Home In the U.S. American falsified resume and cover of Time to get a position in the US Department of State

In April 2019 of the year, 35-year-old Mina Chang was hired by the US State Department at the Conflict Bureau, which monitors politically unstable countries to prevent situations that "undermine US national interests." The post was allegedly facilitated by the fact that in the resume, Chang pointed out the experience of managing the non-profit organization Linking The World. 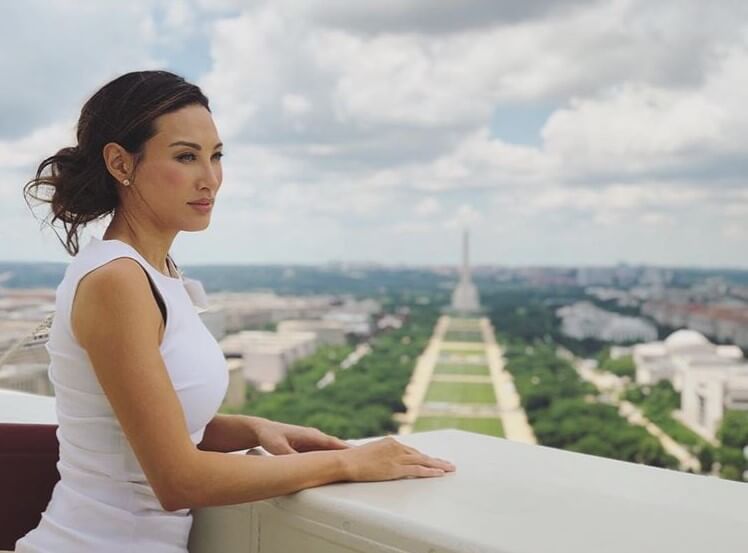 In a biography on the State Department website, Chang calls himself a graduate of Harvard Business School. In 2015, she talked about Linking The World's work in 40 countries, where the organization deployed “its own search and rescue teams.” According to Chang, she even spoke to Congress. Moreover, the official said that the organization’s work was so successful that Time magazine placed a photo of Chang on the cover of one of the issues. This writes "Medusa".

Questions for Chang arose when she was offered to be appointed to the United States Agency for International Development, where she would be responsible for a billion-dollar budget. Such appointments pass through Congress, which began to ask questions about the official’s resume. 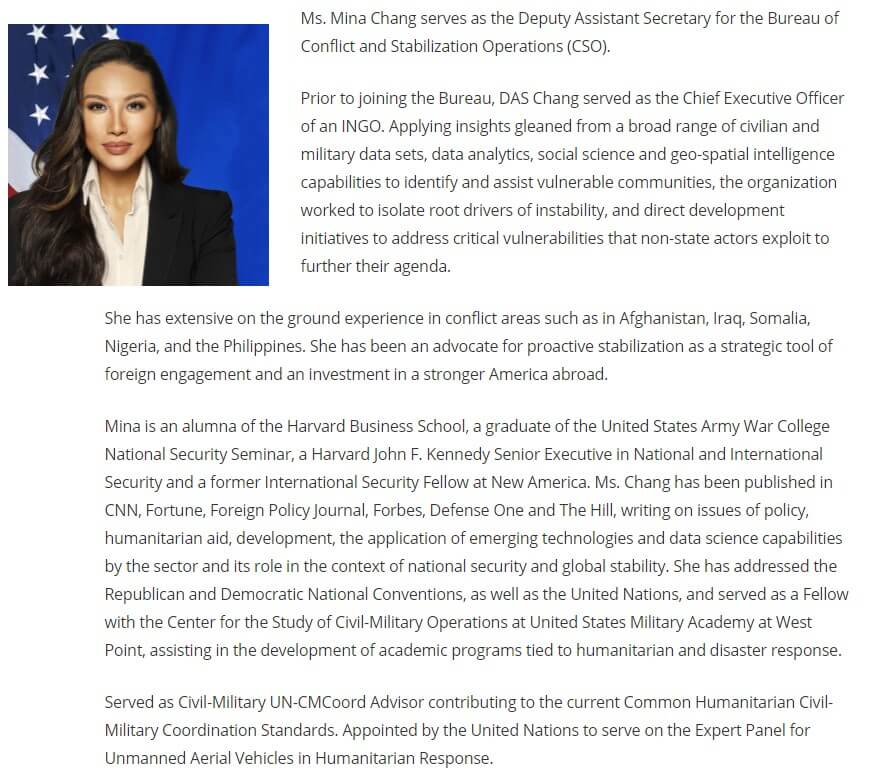 As it turned out, Linking The World tax documents do not indicate any foreign projects. Former Linking The World Chancellor Jan Daley called the organization small, without large-scale programs. The organization’s primary goal, Daley said, is to test drones to deliver humanitarian aid. At the same time, Chang’s participation in the unmanned technology group, created, she said, under the UN, was also not true. In fact, such a group did not exist at all; the matter was limited to one round table. I did not find the channel and confirmations of her speech to Congress.

On the subject: How Americans forge income and employment certificates to buy houses

Chang’s “study” at Harvard came down to listening to a seven-week course, which did not give out a degree or a business school diploma, the channel found out. Finally, a Time spokeswoman said that the cover shown with the portrait shown in Chang's own 2017 video of the year is fake (cover photo on 4: 46 minute of the video):

“You are in Time magazine, congratulations! Tell me about this cover and how did it come about? ”Asks the interviewer who runs the show on YouTube.

“Well, we started using drone technology in disaster response. I suppose the conversation about how technology is used to save lives has attracted some attention, ”said Chang.

The interlocutor noted that Chang cited an interview with Time as an example of her work, writes NBC.

Following the publication of this article, Linking the World removed the Donate button and TIME cover video from its website.

Former Department of State HR Director Linda Thomas-Greenfield said the candidate must undergo a rigorous screening before being hired. It includes a detailed questionnaire, the study of tax returns, accounts on social networks; the candidate may be asked any questions to evaluate his good faith.

On the subject: Zoo in Egypt accused of faking a zebra

It is assumed that getting a job Chang helped acquaintance with Brian Bulateo, a friend of Secretary of State Mike Pompeo. Chang has no other obvious ties to the Donald Trump administration. 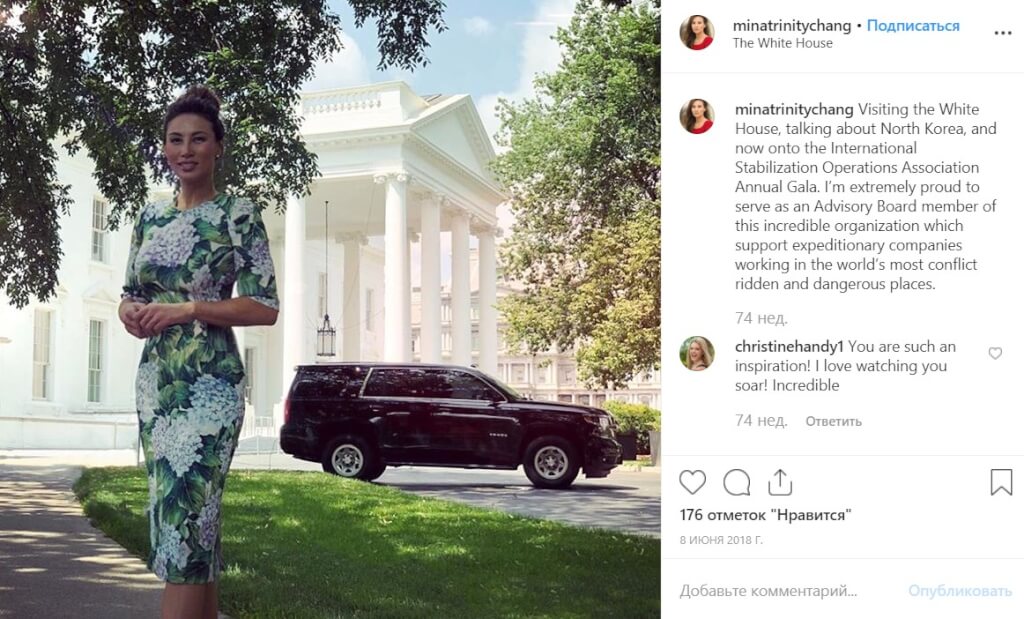 James Pfiffner, a professor at George Mason University and a former employee of the government’s Human Resources Bureau, admitted that the Trump administration is no longer conducting detailed checks.

“Since Trump dismisses senior officials via a tweet, not-so-skilled people have a great chance to get [to the presidential administration] for work,” Pfiffner said.

15 years in prison, fine and hard labor: in Kuwait, the court issued a terrible sentence to a Russian woman

'We are closer than you can imagine': how Russian trolls attack US veterans in social networks

15 Job Search Myths That Everyone Believes