Home In the U.S. An American filed a federal lawsuit for not taking the son to the football team

A resident of St. Louis initiated a federal lawsuit over the fact that her son was not taken to the school football team. The mother of a boy who studies at Ladue Horton Watkins High School, located in one of the richest parts of the city, filed a lawsuit this week, accusing the coach of discriminating against her child. 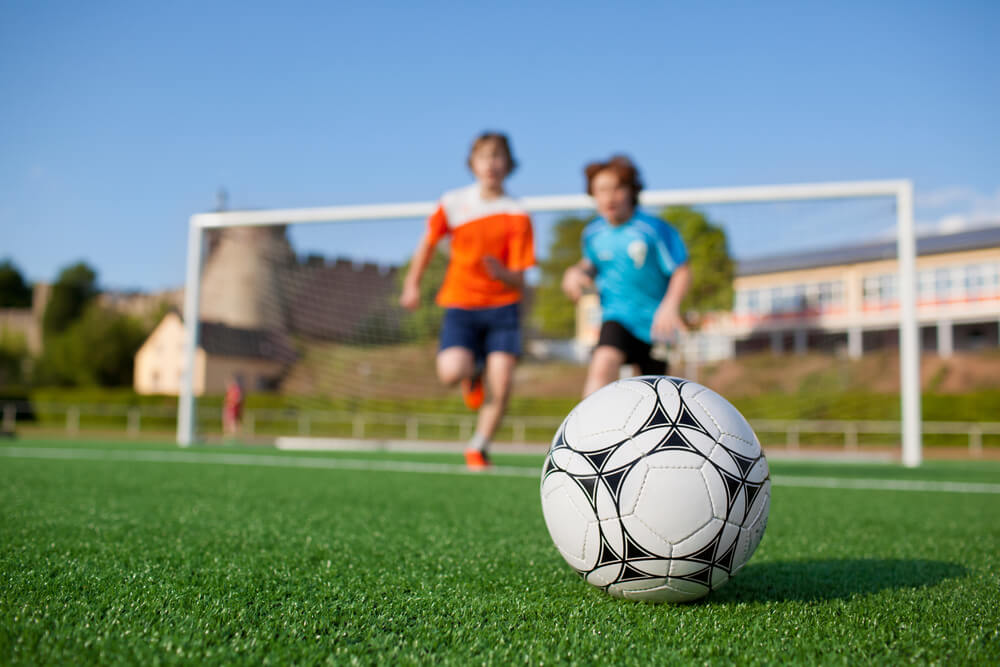 The boy, who is called John Doe in the application (the real names of the child and mother are not listed), played in the youth team last year. In his lawsuit, his mother insists that he plays well enough to get into the team this year, writes New York Post.

“John has some impressive skills,” soccer coach Dave Aronberg wrote to the family, quoted by the court. “But there are a few weaknesses in his game, including technical ability and the ability to make decisions that prevented him from getting past the other kids.”

The school says that players who are not in the team will no longer be able to return to the lineup to give younger students the opportunity to develop their abilities. At the court session, the trainer said that six children were excluded from varsity, because they did not demonstrate sufficient ability to play in a team.

But the family claims that there is discrimination on the basis of age and gender, since these rules do not apply to girls' teams. “Junior girls play on the women's youth team, but junior boys cannot play on the men's team,” said the family's attorney, who asked not to be named.

The lawyer noted that in the youth team there are only 18 active players instead of the usual 25. Therefore, even if John Doe did not get a place from the very beginning, he should be admitted to the team - “because there is a lot of space”.

“It was a shock for the child. All he thinks about is football. ”

The family turned to the school’s sports director and then to the superintendent, but both supported Aronberg. Lawyer John Doe offered the opinions of other players who showed that his young client is better than some boys who nevertheless went to the junior team, and he takes the 19-th place from the 36 players tested.

The purpose of the lawsuit is to return the child to the youth team. The referee must announce the decision by the end of the day on Monday.

7 Schools in the USA, where they teach how to be a wizard, Santa Claus or academic parkour

Why do children commit suicide and can it be prevented

Compiled by the top 2019 top US colleges

American slang: words and phrases that are worth knowing if you live in the USA

Good, bad and very bad areas in the USA

Schools in the USA