Home Page Incidents The American ordered his murder so that his son got insurance, but the killer missed: now they both face prison

According to police, a prominent lawyer hired a man to kill him so that his son could then receive insurance payments. NPR. 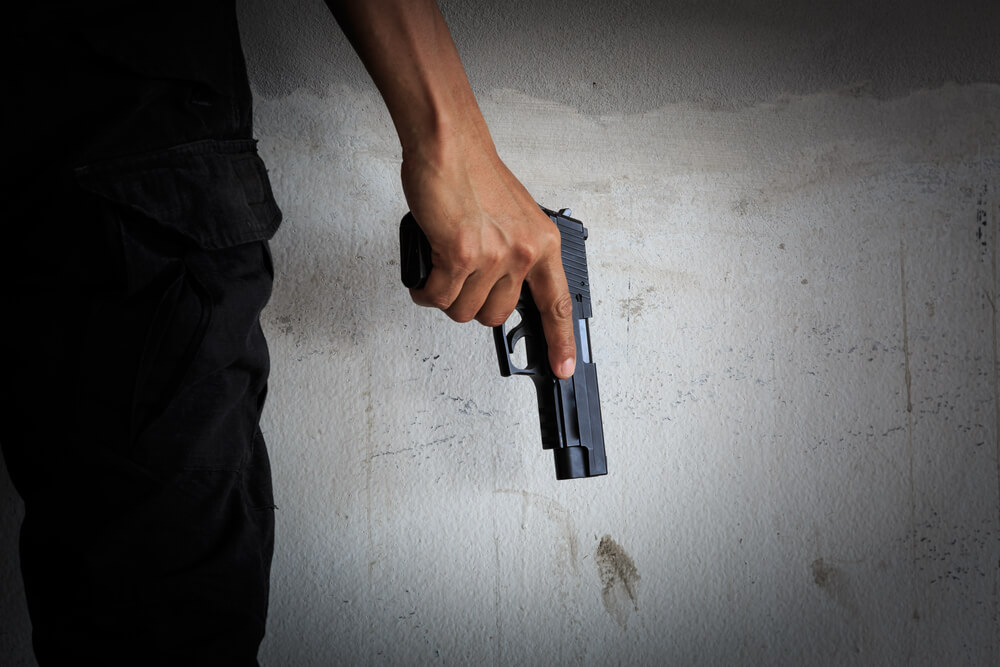 A prominent South Carolina lawyer who discovered the bodies of his wife and son three months ago tried to arrange his own death earlier this month to get his son a $ 10 million life insurance payout, but the planned fatal shot only grazed his head. police said on Tuesday.

The shooter, Curtis Edward Smith, was charged with insurance fraud and several other counts in the September 4 murder of Alex Murdo on a deserted highway in Hampton County, the state law enforcement agency said in a statement.

Murdo was not charged Tuesday night, but agents said new charges were pending.

Murdo gave Smith a gun to kill him. He followed Murdo to Old Salkehatchee Road, shooting a lawyer as he stood in the road, the agent said in a sworn statement.

But the bullet only grazed Murdo's head and he was able to call emergency services, authorities said. Murdo's lawyer said last week that a bullet hurt his skull.

State officials said Murdo wanted Smith to kill him so that his surviving son could get a $ 10 million life insurance policy.

Authorities said Smith left after the shooting and disposed of the weapon.

State officials said Murdo admitted to trying to arrange his own death on Monday. Murdo's lawyer Jim Griffin did not respond to a text message late Tuesday night.

On the subject: Advised to pass off murder as self-defense: US lawyer fired for commenting on Facebook

Last week, Murdo said through a family spokesman that he pulled over after the low tire pressure indicator for his Mercedes SUV came on. A man driving by in a pickup truck asked if he had a problem with the car and shot him.

Agents said the 61-year-old Smith confessed on Tuesday and was charged with aiding suicide, assault and grossly aggravated battery, misconduct and use of firearms, insurance fraud, conspiracy to commit insurance fraud, distribution of methamphetamine and possession of marijuana ...

It was not immediately known whether he had a lawyer acting on his behalf. Colleton County court records revealed that Murdo was Smith's lawyer in a 2013 speeding case.

The June 7 murders of 52-year-old Maggie Murdo and her 22-year-old son Paul Murdo remain unsolved. Alex Murdo found the bodies of his wife and son at their home in Colleton County. Both were shot several times.

Two days after the shooting, Murdo announced that he was going to rehab for opioid addiction. He apologized to his family and said he was leaving his law firm.

“The murders of my wife and son have been an incredibly difficult period in my life. I have made many decisions that I sincerely regret, ”said Murdo, without going into details.

A few hours later, the law firm PMPED announced that Murdo had taken money from the business and was fired from the firm. The amount was not disclosed.

Along with the murders of Maggie and Paul Murdo and the shooting of Alex Murdo, the State Law Enforcement Administration is also investigating the missing money story, and whether anyone tried to interfere with the investigation into the 2019 boat crash that ultimately led to Paul Murdo. indicted, and in July 2015 on charges of death from hitting and fleeing from the crash site in Hampton County.

Murdo's father, grandfather and great-grandfather have served as attorney in the area for over 80 years, and other family members have also been renowned civil attorneys.