Home The American gave a fight in the plane, injuring several passengers

The American gave a fight in the plane, injuring several passengers

Because of the aggressive American passenger during the flight, two F-16 fighters had to be raised to escort the plane to its destination. 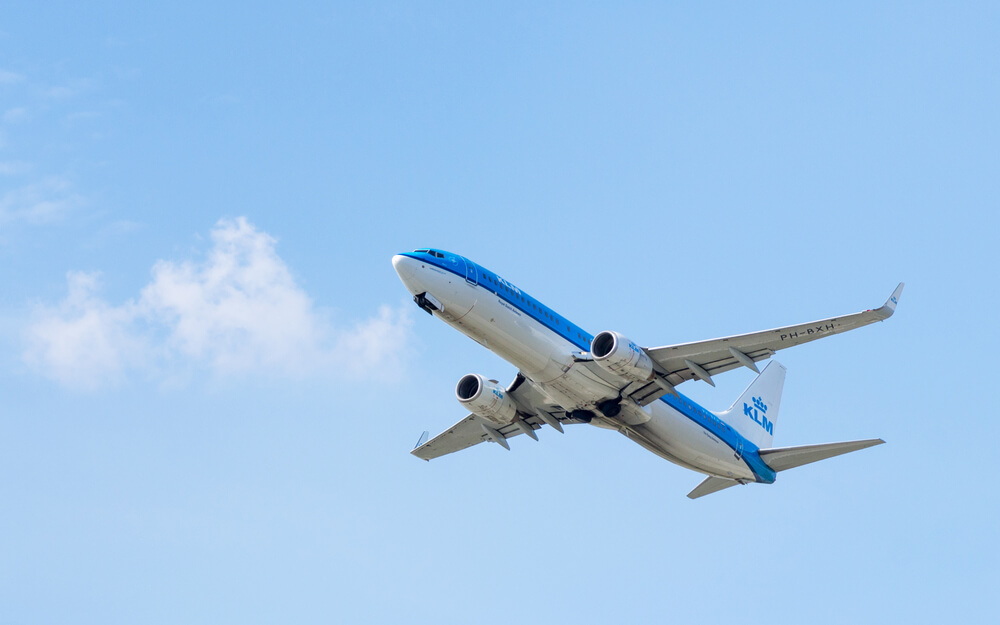 The passenger, whose name is not reported, started a fight on board the Saturday flight of KLM, which was heading from Abu Dhabi to Amsterdam. The American’s aggressive behavior began when the plane flew over Germany, somewhere 30 minutes before arriving at Schiphol Airport.

Johanna Helmonds, a spokeswoman for the country's border police, said: “The 29-year-old American began to behave aggressively after being asked to return to his seat. A fight broke out, and the crew, together with other passengers, managed to hold back the man. ”

Helmonds added that several passengers were injured during this incident.

In connection with this situation, the Dutch F-16 fighters were raised on board. Despite their high combat readiness, fighters armed with air-to-air missiles will be used to escort civil aircraft in extremely unusual cases. 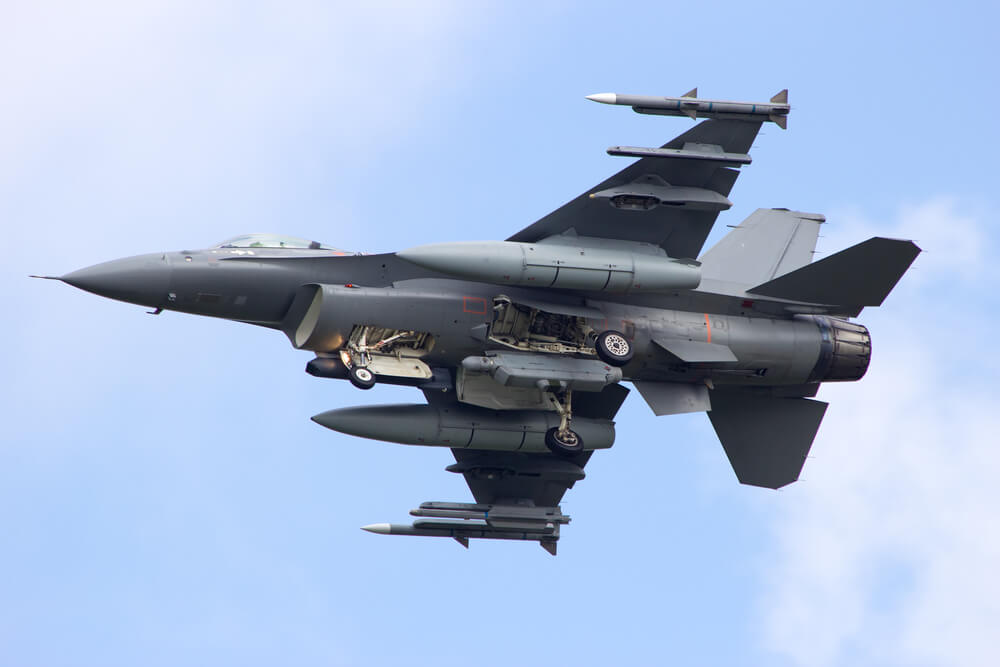 The plane received a special permit to land immediately at the airport, where the police were already waiting for it. Straits Times reports that the American was hospitalized in a psychiatric institution for further evaluation.

An airline spokeswoman told AFP news agency that KLM “regrets the unpleasant incident” and “the passengers and crew filed a complaint against this person.”

10 errors we make at airports