Home In the U.S. The American was able to fend off the shark that attacked him on the beach in Massachusetts.

The American was able to fend off the shark that attacked him on the beach in Massachusetts.

61-year-old neurologist William Litton rested on the Cape Cod Peninsula in Massachusetts when a shark attacked him. 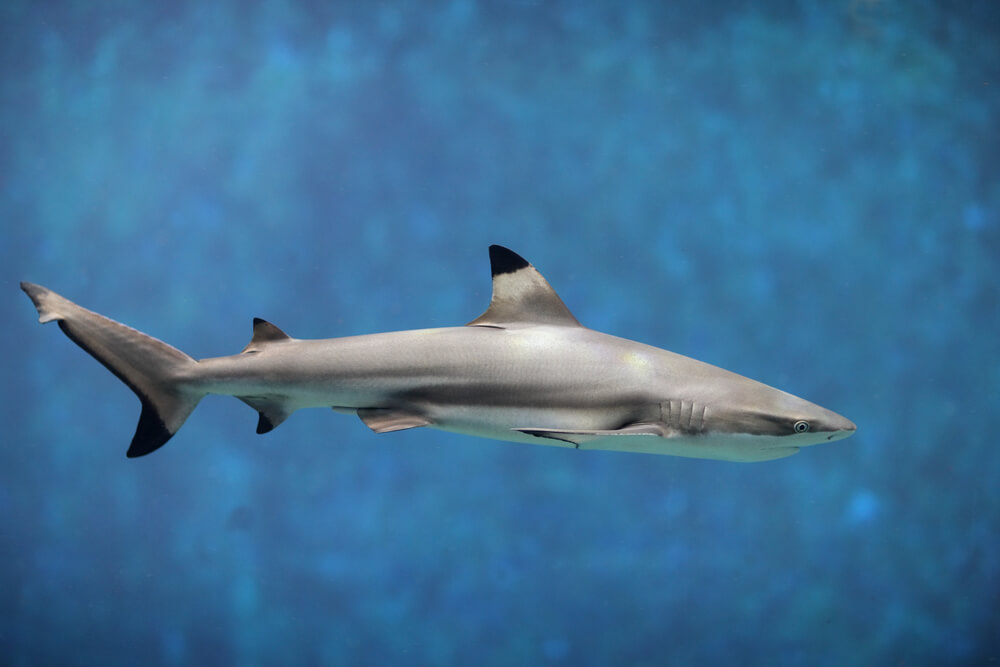 According to him, a predatory fish bit him by the left foot at a depth of about three meters and tried to drag him under the water, writes The New York Post.

Saving his life, the man struck the shark several times with his fist on the gills in order to force him to unclench his teeth, and he managed to fight off the predator.

After the attack, Lytton underwent six leg surgeries; he spent two weeks in the hospital, but he would need a few more weeks for full rehabilitation.

The man admitted that he is grateful for being alive after all that happened.

Sharks rarely attack people off the coast of Massachusetts. Lytton was the first to suffer a similar attack from 2012 of the year.

Toxic algae in Florida: what you need to know and how to protect yourself