An American tourist smashed at least two ancient Roman sculptures in the Vatican. Read more about the incident told the publication CNN. 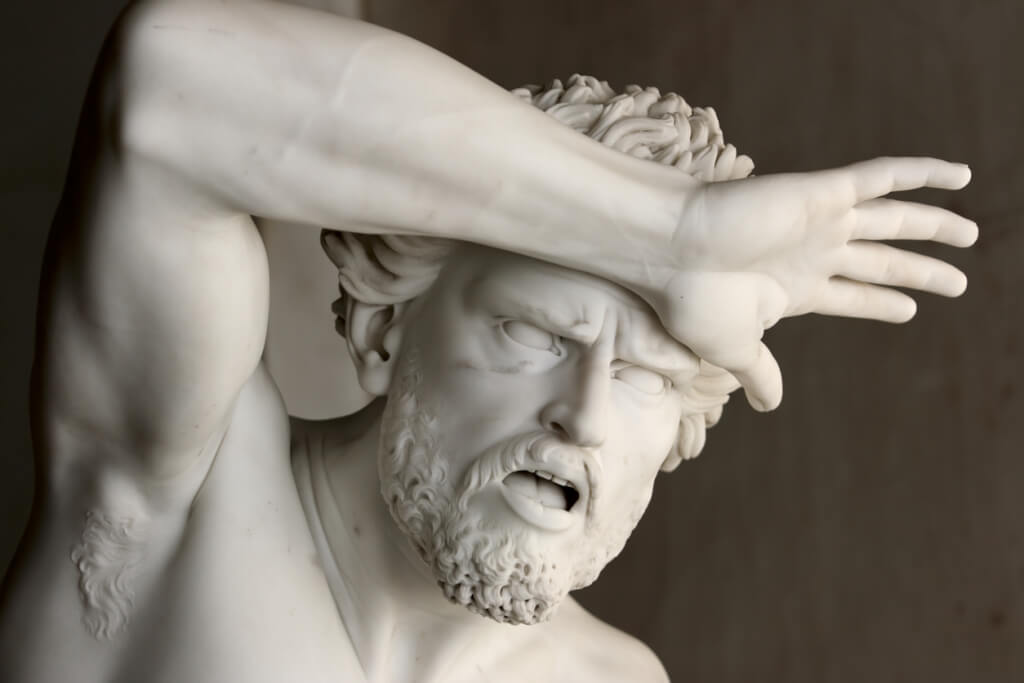 It happened in the Chiaramonti Gallery, part of the Vatican Museums. It houses about 1000 works of ancient sculpture, the gallery is positioned as "one of the best collections of Roman sculptures" in the world.

Two of them now face an uncertain future after an angry hiker knocked them over while fleeing the scene.

According to local media, the man demanded a meeting with the Pope. When told that this would not happen, he threw one of the Roman busts on the floor. Running away, pursued by guards, the tourist knocked down another rarity.

Both exhibits were taken to the internal workshop for evaluation. Although they are about 2000 years old, they are considered minor works of art.

On the subject: Italian artist sold invisible sculpture for more than $ 18 thousand

Director of the press service of the Vatican Museums Matteo Alessandrini said that an American of about 50 was in the corridor of the Chiaramonte Gallery, where there are about 100 busts and statues.

“The busts were attached to the shelf with a nail, but if you pull them down with force, they will come off,” he said. — The visitor hit one of them, then another. The guards immediately came running, stopped him and handed him over to the Vatican police, who brought the vandal for interrogation. Around 17:30 he was handed over to the Italian authorities. Two busts are damaged, but not particularly badly. One had part of his nose and ear broken off, the other had his head torn off the pedestal.”

The director said that the restoration work had already begun, because "they [the busts] will soon be restored and returned to the museum."

Mount Butorac, who runs the Vatican pilgrimage and frequents the Chiaramonti Gallery, said: “The benefit of this display is that it allows visitors to literally come face to face with these ancient sculptures. I'm afraid that because of this behavior, barriers may soon be erected.

Visitors damaging monuments have been a major theme this summer in Rome. In July, a Canadian tourist was detained when he carved his name into the Colosseum, while American travelers were caught throwing scooters up and down the Spanish Steps and breaking pieces from it, and a visitor from Saudi Arabia drove his Maserati over the same architectural landmark.