Home World Americans freeze themselves in the hope that they will be revived in the future: scientists are skeptical about the idea

Americans freeze themselves in the hope that they will be revived in the future: scientists are skeptical about the idea

Would you like to live forever? 154 Alcor customers are right. A cryopreservation company in Arizona will preserve your body after death in the hope of resurrecting it in the future as technology advances. This is stated in the video with the BBC. 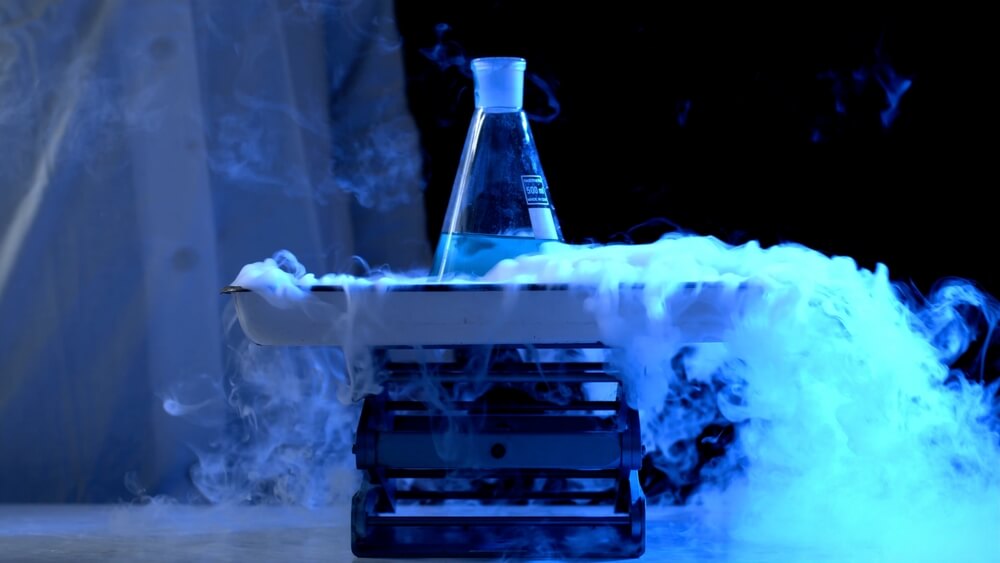 Alcor keeps bodies in liquid nitrogen at -200 Celsius. A company can, say, just freeze its head if you want to save money.

You can also freeze your pets so that you will not be lonely in the future.

Cryopreservation costs $ 200. But how effective is it? Neuroscientists are skeptical.

"There is no evidence that it is possible to unfreeze all the microscopic corners and cracks in the brain and protect it from the effects of freezing tissue," says Clive Cohen, professor at King's College London.

Alcor says it doesn't promise easy defrosting, but the company is optimistic.

How is the process going

Alcor customers live in many different parts of the world. In an ideal scenario, the firm has some idea of ​​when the customer will die. The company monitors customers whose health is weak, and when it looks like their time is about to come, it sends out a “waiting group”. Its task is clear from the name - to wait at the deathbed, writes with the BBC.

On the subject: A farm of corpses in South Florida: why is it needed?

“In this way, hours or days can pass. The group was once on standby for three weeks, ”says Max More, President and CEO of Alcor.

Once the client is declared dead, cryopreservation can begin. First, the waiting group moves the body from the bed to the ice bed and covers it with a layer of ice crumbs. Then Alcor specialists apply a “cardiopulmonary resuscitator”, which restores blood circulation. Thereafter, 16 different drugs are injected into the body to prevent the destruction of cells in the body.

The company's website explains: "Since our customers are legally dead, Alcor can use technologies that are not yet approved for use in traditional medicine."

When all the procedures are done, the body is moved to the operating room. Next, it is necessary to remove blood and other fluids from the client's body as thoroughly as possible, replacing them with a solution in which crystals do not form during freezing (such a liquid is used to preserve organs during transplantation).

The surgeon opens the chest to gain access to the main blood vessels, connects them to a flushing system - and the blood is replaced with medical antifreeze. Since the client will be stored in a deep-frozen state, it is very important to avoid the formation of ice crystals in their cells.

After filling the vessels with antifreeze, the company begins to gradually, by degrees per hour, cooling the body. After about two weeks, his temperature reaches minus 196 degrees. And finally, the client is placed in his last habitat for the foreseeable future - upside down in the refrigerator.

This is the perfect scenario. But sometimes everything does not go according to plan - if the client did not notify Alcor about the illness or died suddenly, then the freezing process can be postponed for several hours or days.

One customer recently committed suicide and Alcor personnel had to negotiate access to the body with the police and the coroner. Mor explains: the more time passes between death and freezing, the more the cells will have time to decompose and the patient will subsequently be more difficult to revive and heal.

It looks like there is a lot of risk in this whole process, and the prospects are dim. Max More, of course, admits that cryonics does not give guarantees: "We cannot be sure of anything, any overlaps are possible."

So far, Alcor and other companies like it are basically just storing a lot of dead bodies in liquid nitrogen. But the specialist notes that cryonics has an important difference from other futuristic disciplines.

“Tissue repair does not contradict the basic laws of physics. This is not a time machine for you, ”says More.

Tissue repair technologies are constantly being improved. But so far no one knows when it will be possible to reanimate the frozen dead, and whether this is possible in principle. More believes that medicine will be able to revive his clients in about 50-100 years. But with a caveat: “In fact, you can't guess. We probably do not even imagine now what technology will be used for recovery. "

In the US, military bunkers in the event of an apocalypse are turned into luxury housing: buyers are thrilled

A farm of corpses in South Florida: why is it needed?

Russian scientists revive the animal after 24 thousand years in permafrost