Fifteen American adults ended up in hospital after ingesting a hand sanitizer containing methanol. 15 people have died. More than 4 products have been marked by the US Food and Drug Administration (FDA) for methanol contamination. CNBC. 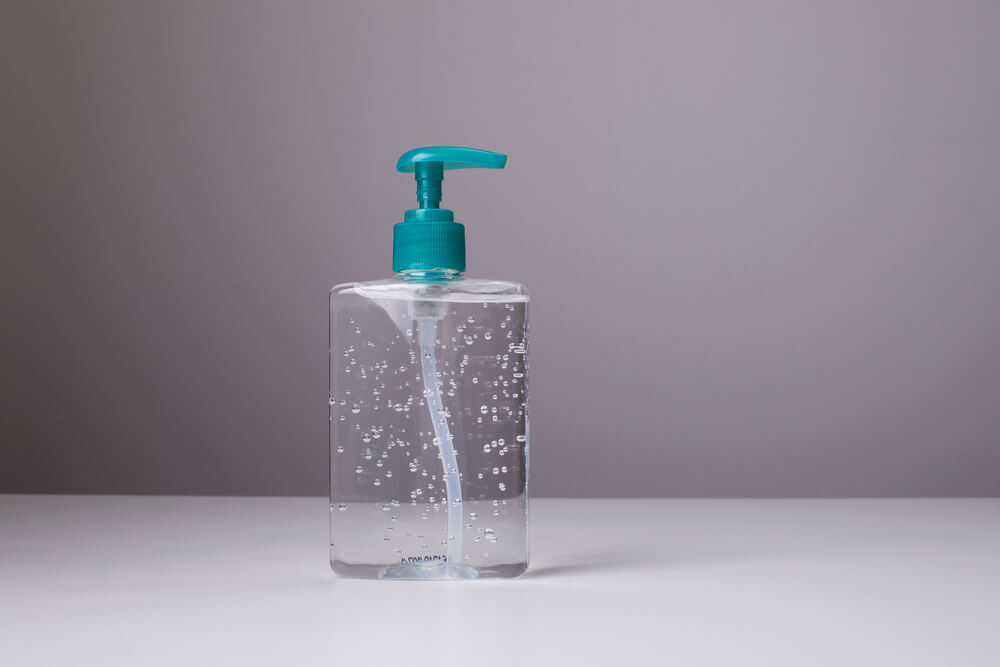 Methanol or wood alcohol is a toxic chemical that can be severe or even fatal if swallowed.

The FDA first warned of hand sanitizers that could be contaminated with methanol back in June, citing 9 dangerous products from Mexico in the US market. Since then, the list has expanded to more than 100 items... The CDC recommends hand sanitizers that contain ethanol or isopropanol, which are alcohols but not methanol. Any hand sanitizer should not be taken internally.

On the subject: Poisoning, blindness and death: toxic sanitizers have flooded the US market

A report from the US Centers for Disease Control and Prevention (CDC) included 15 cases of methanol poisoning in New Mexico and Arizona that occurred in May and June. The average age is 43 years, 13 cases are men. Several cases have been found among American Indian / Alaskan Natives, although the report does not indicate the exact number. All 15 people were hospitalized, 4 died. Three others developed vision problems, a known side effect of methanol poisoning.

In all cases detailed in the report, blood tests were performed to confirm the presence of methanol. In addition, all people reported taking hand sanitizer by mouth.

In one of the cases described in the CDC report, a 44-year-old man sought help after developing vision problems. He said he had drunk an unknown amount of hand sanitizer in recent days. He developed seizures and was hospitalized. He was later discharged with "almost complete loss of vision," the report said.

On the subject: Seizures, coma and death: FDA names 75 hand sanitizers to avoid

Other people have sought help for vision or gastrointestinal problems. Some passed out. One person sought help due to media reports of hand sanitizers contaminated with methanol.

The report notes that cases of methanol poisoning that occur when the chemical is applied to the skin are rare but can occur. Anyone who suspects that they have come into contact with such a hand care product is advised to seek immediate medical attention if they develop any unusual symptoms.

Hundreds of cases: an outbreak of salmonellosis recorded in 23 US states

5 household disinfectants that can destroy coronavirus