26 April 1986 of the year at the fourth unit of the Chernobyl nuclear power plant reactor explosion and fire occurred. The next day, the evacuation of residents of Pripyat began - a city three kilometers from the station. They began to export people from Chernobyl and nearby villages. In total, more than 30 thousands of people were resettled from the settlements in the 100-kilometer exclusion zone around the Chernobyl NPP. 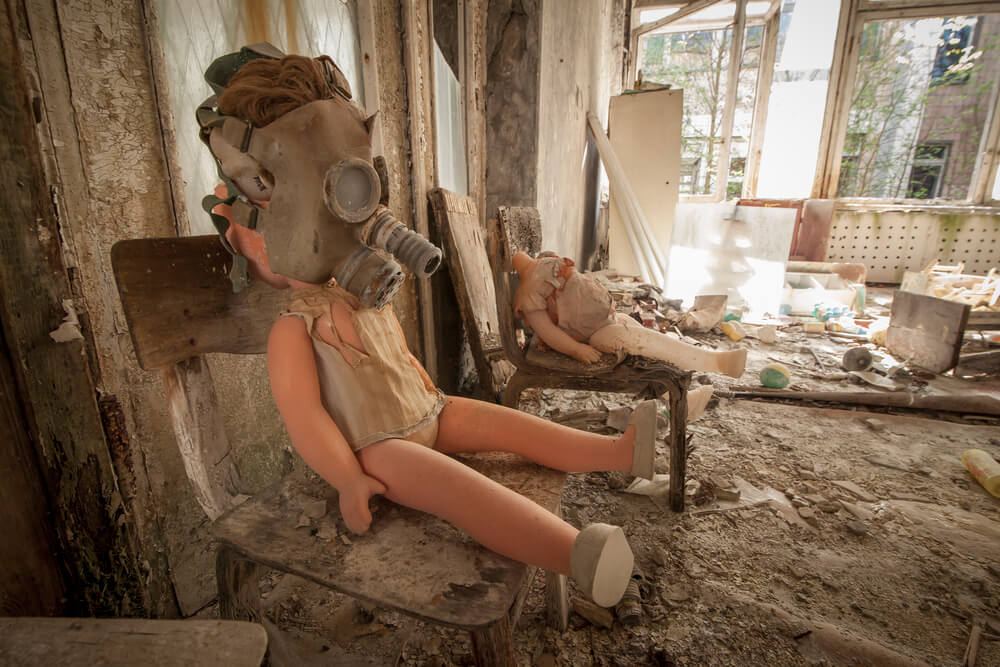 They were evacuated in a hurry. It was allowed to take with you only the most necessary things. It was impossible to take out animals. “I tell you, the military situation. The cats looked into the eyes, the dogs howled, broke into the buses. Mongrel, shepherd ... The soldiers pushed them. Kicked They ran for a long time behind the cars ... Evacuation ... God forbid! ”, Said one of the heroes of the book by Svetlana Alexievich“ Chernobyl Prayer ”.

On the subject: How the world cares about Chernobyl radioactive puppies

Special detachments shot abandoned animals - it was impossible to catch all. Stray dogs were nailed to the people who remained in the exclusion zone, in particular, the liquidators of the consequences of the Chernobyl NPP accident. Now near the nuclear power plant (there is still work about two thousand people) Live in roughly 250 stray dogs; about 750 also live elsewhere in the exclusion zone. These are descendants of dogs abandoned during the evacuation.

Animals helps the American charitable foundation "Clean Future". It was founded in 2016, by Eric Cumbarian and Lucas Hickson, who visited the Chernobyl nuclear power plant several times. Arriving there for the first time, they, in his own words, marveled at packs of stray dogs around the station. Hickson told BuzzFeed that they did not live longer than six years - not because of radiation, but because of the lack of food and frost in winter. Dogs are fed by Chernobyl workers and other people in the exclusion zone, but this is dangerous: there is a risk of becoming infected with rabies.

The Clean Future Foundation launched a three-year program to help homeless dogs of Chernobyl in 2016. Every summer, veterinarians, dog handlers and volunteers come to the exclusion zone, who catch the dogs, sterilize them, vaccinate and provide the necessary medical care. Animals are tested for radiation, but its traces are mainly found on adult hair, and that is rare, Hickson says. According to him, over the past year he has seen only one radioactive puppy. 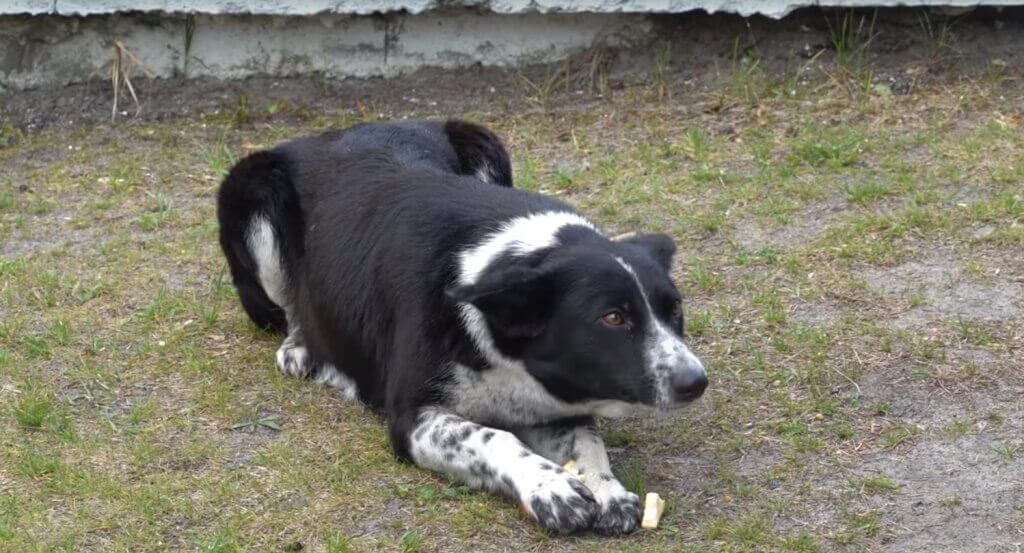 Previously, after vaccination and sterilization, the dogs were released back into the street: it was forbidden to take animals from the exclusion zone. But in 2018, the Ukrainian authorities for the first time allowed 200 to ship homeless puppies to the United States. Before shipment, animals must be monitored and 45 days live in a special shelter in the city Slavutichwhere instructors deal with them. Part of the puppies have already taken out; they were taken away by new American masters.

The program of assistance to homeless dogs of Chernobyl - the loudest project "Clean Future". The fund raised at least 57 thousands of dollars for dogs, although it was created for another purpose - to help people affected by the Chernobyl accident and other man-made disasters. Hickson and Cambérians decided to do charity when, in November, 2016 saw how ChNPP employees gave each other an envelope with money for an employee who could not buy cancer drugs herself. “We felt we could do more,” said Hickson to BuzzFeed.

The foundation bought equipment for a hospital in Slavutych, allocated 85 subsidies for medical assistance to Chernobyl nuclear power plant employees, and helped 12 families pay for surgery. But Hickson admitted that most of all sponsors still sympathize with dogs. Some even angry that their money went to help people, not animals. “When we publish photos with the signature“ Hello, we sent this child for treatment, thank you, ”we receive from three to five angry letters. They are like this: “I donated money for dogs - you should not use it to help children,” said Lucas Hickson told BuzzFeed.

"Lift everyone up!" - negotiations between dispatchers in the first minutes after the explosion in Chernobyl

CNN told about the most mysterious sights of the Chernobyl zone

Rating of the richest presidents of the United States