Americans are worried about climate change and are increasingly choosing not to have children because of fears that their descendants may face an apocalypse or resource wars. More about the unusual thinking of Americans told the publication Hromadske. 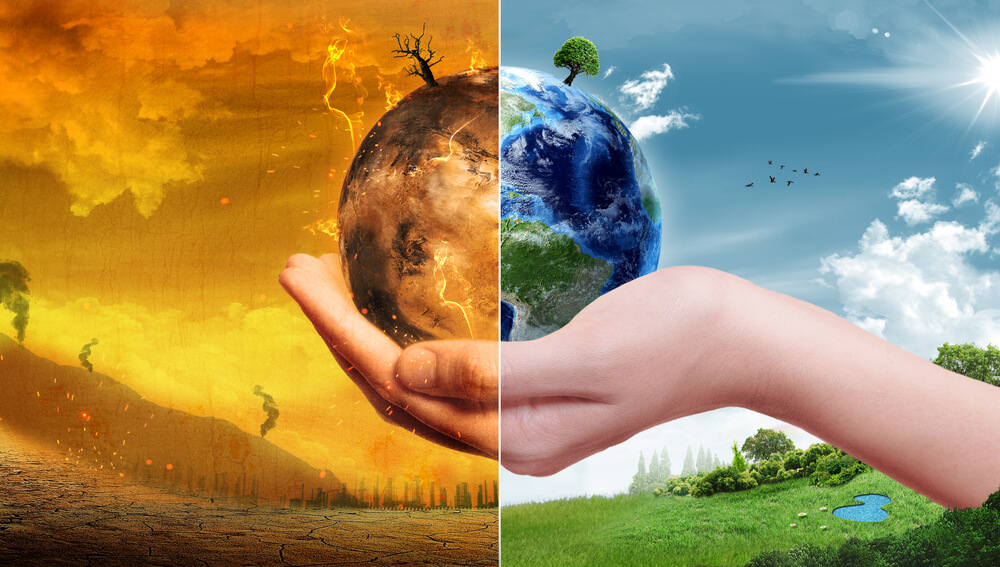 607 American adults between 27 and 45 years old were interviewed anonymously. The study did not show a significant statistical difference between the views of men and women.

It turned out that 96% of respondents are very or extremely concerned about the well-being of their potential future children due to climate change. One 27-year-old participant said that she could not bear a child with a clear conscience and "force him to survive in apocalyptic conditions."

At the same time, 59,8% of those surveyed said they are worried that their future children may leave a carbon footprint, and this will contribute to a worsening climate situation.

Study author Matthew Schneider-Myerson said that fears for the future of their children were based on pessimistic assessments of global warming. Out of 400 respondents, 92% called it negative, 5,6% - mixed or neutral, and only 0,6% - positive.

On the subject: In 10 years, climate change will cost us $ 20 billion a year

One 31-year-old participant said climate change was the only reason she chose not to have biological children. “I don’t want to have children in a world that is dying,” she said.

And a 42-year-old man said that in 2050 the world will become "hell" with wars for limited resources, destruction of civilization, rising sea levels, famine, drought and floods.

In addition, 6% of respondents who are already parents said they regret having children. The 40-year-old mother said she worries about the children because they "will face the end of the world due to climate change."

Schneider-Myerson says this poll is somewhat limited. It was attended by predominantly white US citizens, with education and liberal views. Surveys need to be conducted in different countries of the world, with representatives of different nationalities, to find out how climate change affects the decision to have children.

In addition, the author of the study writes that adoption may be one of the alternatives to biological conception of a child, but in this work the issue of adoption has not been given sufficient attention, therefore, it requires further study.