For more than two months, Ukraine has been living in a state of full-scale war. Over 10 million Ukrainians were forced to leave their homes in search of safety for themselves and their families, half of them went to other countries. But now they need English to make their lives better, so the American volunteers decided to study with the Ukrainians for free. Writes about it Viva. 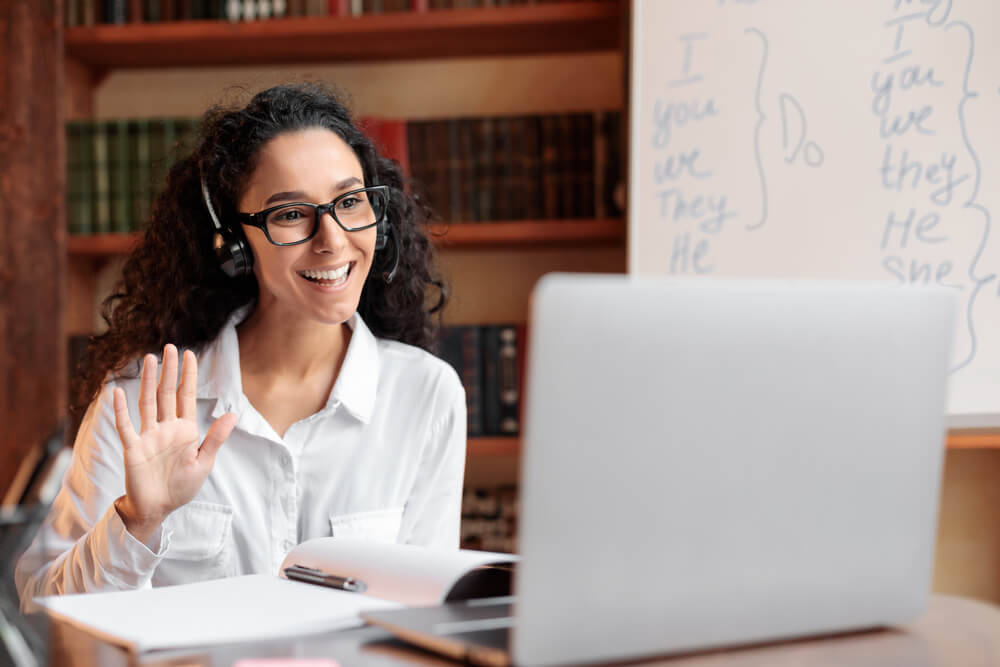 Many have lost their jobs, and pupils and students have lost the opportunity to continue their education. The focus on survival and the satisfaction of basic needs pushed everything into the background. But it shouldn't be.

Now, in order to find a job or get a higher education abroad, you need English and practical knowledge of it in real life.

A few years ago, Ukrainian Ekaterina Manoff introduced an educational initiative that has become extremely relevant today. Ekaterina lives in the USA, where she received her Master's degree in Education from Harvard University and founded the non-profit organization ENGin.

On the subject: A new verb ukrained has appeared in the English dictionary: it means to Ukrainian

ENGin is the only program that offers free quality English speaking practice for any young Ukrainian aged 13 to 30 from anywhere in the world. A team of more than 5600 volunteers from the US and other countries has been recruited to work with ENGin students.

ENGin connects Ukrainian students with English-speaking volunteers for online practice of communication and intercultural communication. Volunteers work with students one-on-one - from early morning until late at night, seven days a week. The goal of ENGin is to stimulate the economic growth of Ukraine by helping to integrate Ukraine into the world.

You can apply for the program now by filling out this form.

“When we work with one student, we give him the skills to improve his life,” explains Manoff. “But when we increase the number of students to 100, we create a whole generation of young people who are fluent in English and culturally competent. This allows you to transform the whole country.”

In the US, ENGin works with over 65 educational institutions and non-profit organizations to provide information to potential volunteers. In the future, the team looks forward to building partnerships in Canada, the UK and other English-speaking countries to expand their global pool of volunteers.