The American faces two years behind bars after he wrote negative reviews on the Internet about a Thai hotel, including accusing the business of "modern slavery." Writes about it New York Post. 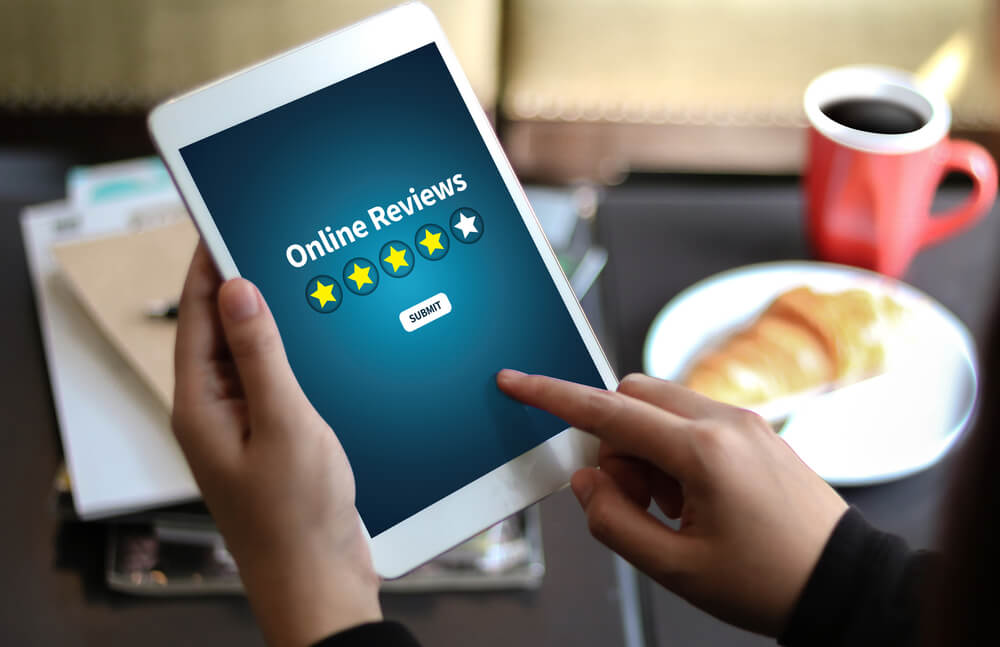 Wesley Barnes, who works in Thailand, was arrested on charges of damaging the reputation of the Sea View Resort on Ko Chang.

Barnes allegedly wrote reviews on several sites in which he claimed that during a recent visit to the popular resort, he was dealing with "unfriendly staff" who "act like they don't want to see anyone here."

The report says at least one TripAdvisor review accusing the hotel of "modern slavery" has been removed for violating site policies.

"The owner of the Sea View Resort has filed a complaint that the defendant posted unfair hotel reviews on the TripAdvisor website," Ko Chang Police Colonel Tanapon Tamsara said.

On the subject: 16 free apps for travelers who don't need internet access

The hotel said it was taking legal action against the former guest to prevent new reviews from being posted.

“We decided to file a complaint as a deterrent because we knew he could continue to write negative reviews week after week for the foreseeable future,” the hotel said.

In addition to the unflattering reviews, Barnes was accused of fighting with staff over non-payment for a drink.

Barnes was taken into custody and returned to Ko Chang. After a short arrest, Barnes was released on bail.

Thailand is known for its anti-defamation laws (dissemination of false information of a defamatory nature, libel), which have long been criticized by human rights groups.

In December 2019, a Thai journalist was sentenced to two years in prison for criticizing a chicken farm on Twitter.