A North Carolina woman said she found a "black service charge" on her bank statement after an American Airlines flight. Writes about it Newaweek. 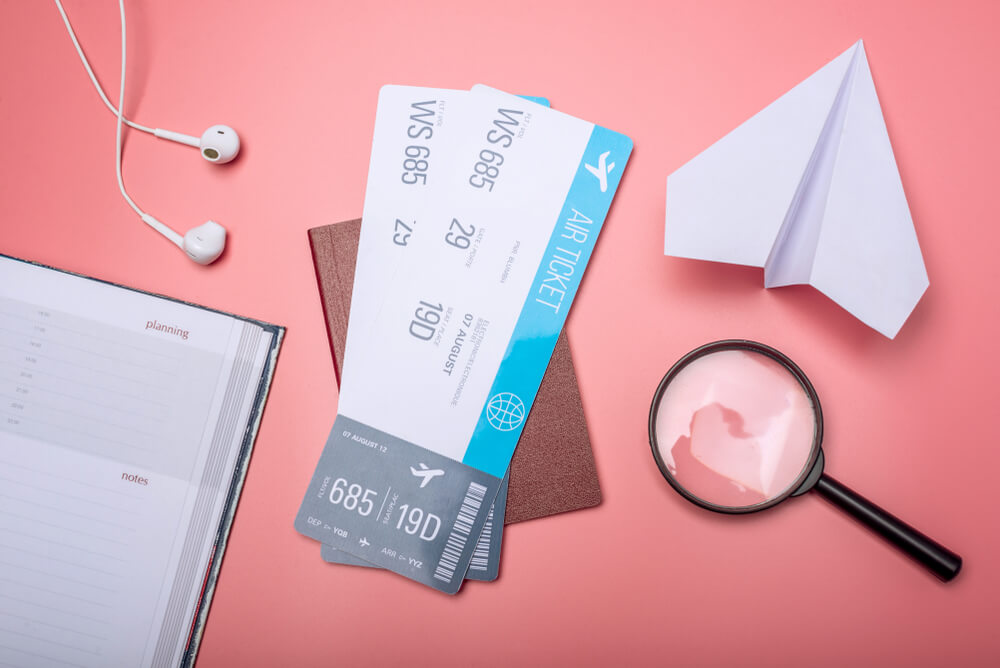 Kitra Bryant said that she and her partner booked a flight from Charlotte Douglas Airport on Thanksgiving 2020, but did not notice how the baggage fee was signed until she looked at her bank statement.

“On Thanksgiving, Wes and I flew to Denver, Colorado from Charlotte International Airport on American Airlines,” Bryant wrote. “We both used different cards to pay for our baggage, and instead of being duly signed, both of our billing statements said“ African American Service Fee. ”

However, oddly enough, her partner also said that there was an offensive line in his statement.

Wanting an answer to her humiliation, Bryant said she contacted American Airlines but was disappointed with their response.

“The manager at the airport said she was sorry, but I didn't get an answer. They offered to file a complaint. One person called me and said that the incident would be investigated, but still no one has an answer, she wrote on Facebook. - Honestly, I didn't expect an answer, but I'm not stupid and I don't think it was a mistake. I will never fly this airline again ”.

Bryant said that within a few months, her case shifted from the airline to her bank and vice versa, while they blamed each other for the mistake.

“The bank told American directly that they had nothing to do with this. When a company enters something into its system, the bank charges a fee for what the seller called it, and that's it, ”she said.

However, American Airlines states that it is not responsible for the incident.

“In mid-December, a client warned the company that baggage charges were offensively marked on their bank statement. We were alarmed by what we saw and immediately launched an investigation to understand what happened, ”the company said.

“The baggage fee was paid at a self-service kiosk in Charlotte. Our team members are unable to change the text while processing the payment, and we have determined that the problem is with the credit card company and the issuing bank. We contacted Mastercard, which has confirmed that American provided the correct information on the baggage fees, and Mastercard is conducting its own investigation, ”added American Airlines.

Mastercard also confirmed that the bank has launched an investigation into the matter.

“We are in the process of conducting a thorough investigation, however, as far as we understand, American Airlines is not responsible for this error,” said an official. - American Airlines correctly submitted the transaction for the purchase of Checked Baggage, including the correct name. Our issuing and payment processing partners are working to understand how the error occurred so that it doesn't happen again. ”

Bank Capital One, which issued Bryant's Mastercard, said an investigation showed the error was a "technical issue" related to "bad name coding."

“We are actively investigating where exactly the technology misinterpreted the data and are correcting the problem. This is completely unrelated to any specific information about the client, ”the bank said.

Bryant believes that the incident was not a mistake and is an example of racial bias.

“There is no excuse for them,” she said.