Home Page In the U.S. Amazon will build 3000 low-income apartments in three US cities

Amazon said it will provide $ 300 million from its housing stock to create more than 3000 affordable family housing units in the Puget Sound, Washington, Arlington, VA and Nashville, Tennessee areas. Writes about it Forbes. 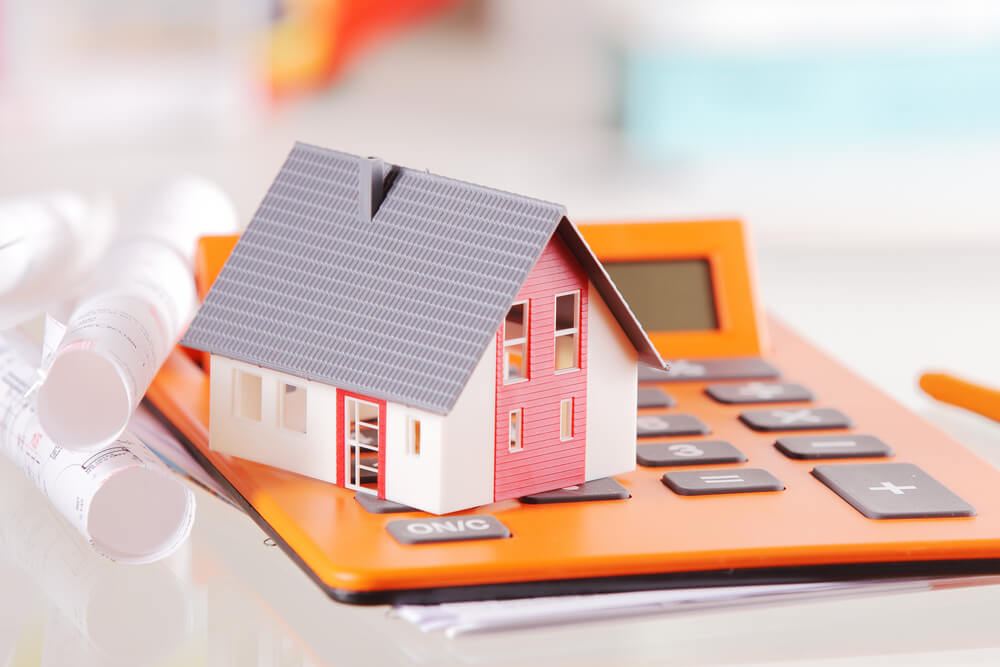 The decision is part of the Seattle, Washington-based technology giant Housing Foundation, which has committed more than $ 2 billion to preserve and create more than 20 affordable housing units.

In Arlington, Amazon is teaming up with the Washington DC Transit Authority, which operates rail and bus services in the Washington DC region, to create 1000 affordable housing units close to public transportation.

Amazon will provide $ 125 million in capital, of which $ 25 million will go to finance the development of enterprises and organizations owned or controlled by minorities. This housing will provide families with access to housing, making amenities and community resources more accessible.

On the subject: Ten Secret Tricks Every Amazon Buyer Should Know About

This is the latest round of the Amazon Housing Equity Fund partnership in Washington DC. The support follows a $ 381,9 million investment in grants from the Washington Conservatory of Housing to preserve and create 1300 affordable homes at the Crystal House in Arlington, which Amazon announced in January.

“With this investment from Amazon, we can continue to help the region address the challenges of housing affordability, congestion and resilience,” said Paul Wiedefeld, CEO of the US railroad company Metrorail. “Having a partner, along with private sector support, puts the region on track to meet the goals of affordable housing, transportation, equity and economic prosperity.”

In Nashville, Amazon will donate $ 75 million to developers to build 800 new housing units on private land within half a mile of WeGo's transit corridors.

In each of these regions, Amazon will support families making between 30% and 80% of the median income in the area, which is less than $ 79 per year for a family of four in the Washington metro area, and in Seattle-Tacoma-Bellevue, that means that a family of four should earn less than $ 600 a year, says website.

The foundation will also provide grants to partners who are not traditionally involved in affordable housing, such as transportation agencies and school districts, to provide them with the resources to promote and build equitable and affordable housing initiatives.

Transit-driven development is a unique approach to preserving and creating affordable housing options so that moderate and low-income families can afford to live close to and benefit from public transportation.

If successful, transit-oriented development has a number of benefits, including increased economic activity, reduced traffic congestion and associated environmental benefits, and a stronger and more sustainable workforce.

Ten Secret Tricks Every Amazon Buyer Should Know About

Minimum wage in every US state in 2021