Home Educational program Alcohol and Oncology: How Drinking Affects Your Risk of Cancer

Alcohol and Oncology: How Drinking Affects Your Risk of Cancer

A new study has shown a link between alcohol and a significantly higher risk of developing several forms of cancer, in particular breast, colon and oral cavity cancers. The edition told in more detail Ukrainian Truth. 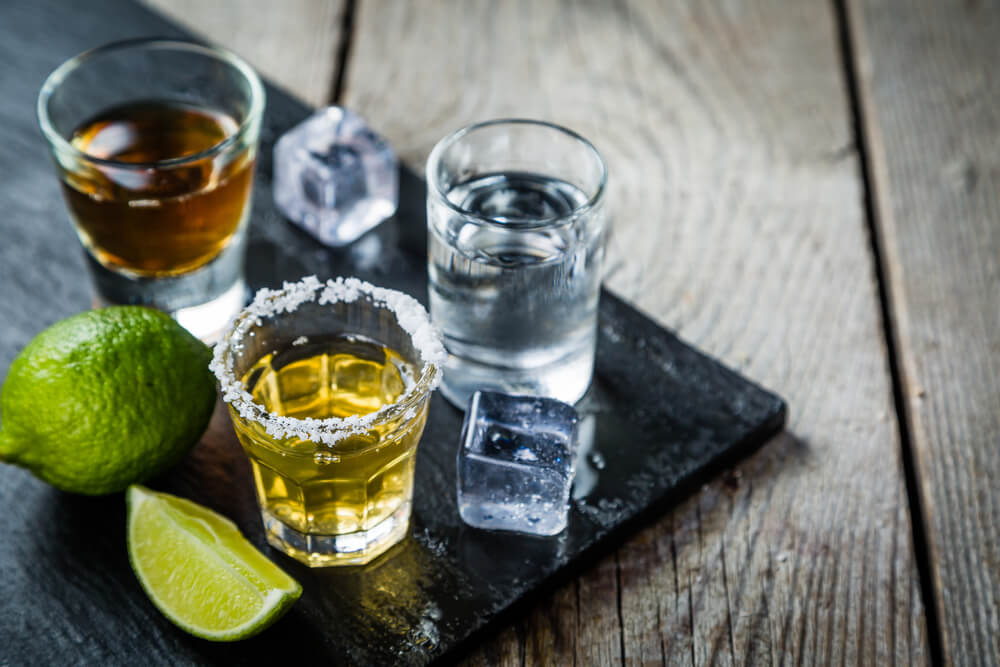 The increased risk was seen even among those who drank alcohol in small or moderate doses.

This is evidenced by data from a new study by the International Agency for Research on Cancer and the World Health Organization, published in the journal Lancet Oncology.

In 2020, 1 in 7 new cancer cases in the world is associated with alcohol consumption, in total - this is 100 cases worldwide.

The study was based on data on the effects of alcohol from almost all countries in the world. In particular, it took into account the results of surveys and data on alcohol sales, which were combined with the latest estimates of the risk of developing cancer while using alcohol.

On the subject: Proven by scientists: alcohol helps to speak a foreign language more freely

Scientists cite the example of Canada, where alcohol use was associated with 7000 new cases of cancer last year, of which:

“The main mechanism by which alcohol causes cancer is impairment of DNA repair. Chronic alcohol consumption leads not only to cirrhosis of the liver, but also to dysregulation of sex hormones, contributes to the occurrence of breast cancer. Alcohol also increases the risk of head and neck cancer in smokers because alcohol increases the absorption of carcinogens from tobacco, ”explains study co-author Dr. Kevin Shield.

The study proves that light to moderate alcohol consumption is also dangerous.

“Any alcohol is associated with risk. For example, if a woman drinks a glass of wine a day, her risk of developing breast cancer is 6% higher, ”says study co-author Dr. Jürgen Rem.

Doctors note, among other things, that since the beginning of the pandemic, the number of people drinking alcohol has increased. They call on the governments of the countries to further strengthen the control over the production and sale of alcoholic beverages.

In particular, it is proposed to add information to bottle labels that alcohol consumption increases the risk of cancer.

Dangerous to life: what is heatstroke and how to escape from it