Russian opposition leader Alexei Navalny, who is now undergoing treatment at the Berlin Charite clinic after being poisoned by Novichok, was nominated for the 2021 Nobel Peace Prize by professors from several universities involved in Russian research. Writes about it DW. 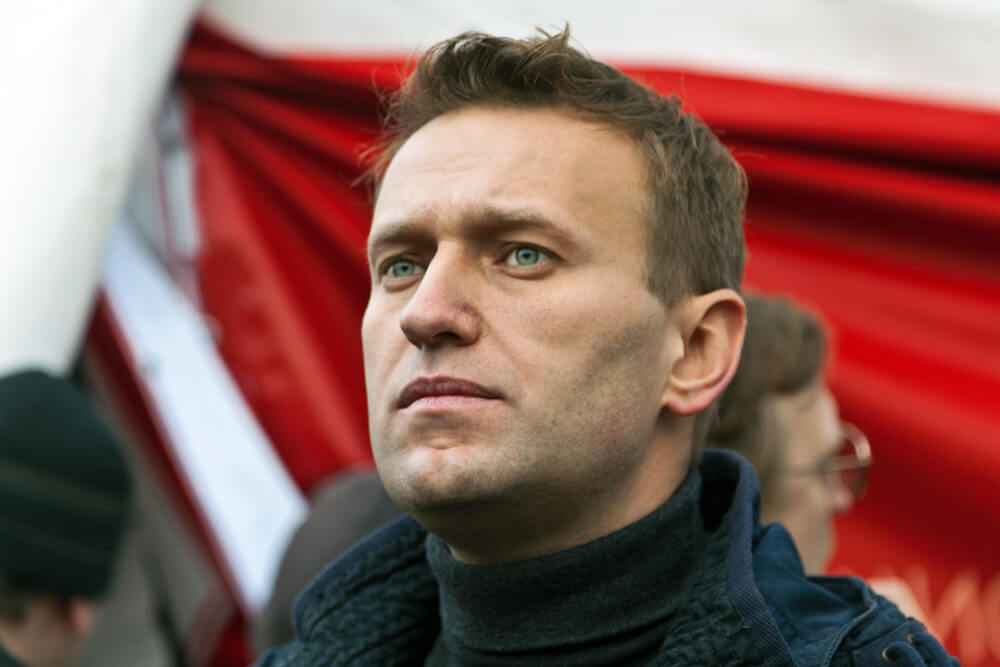 This was announced on Facebook by a Russian scientist, professor at Rutgers University in New Jersey, Sergei Erofeev.

“I am reporting this with the consent of those who did it. Not everyone is ready to disclose their names, but, presumably, since it turned out to be an almost massive process, sooner or later some names will emerge, ”said Erofeev.

He also stressed that the process of nominating Navalny was started by scientists, not politicians. However, according to Erofeev, "this does not mean that statesmen or representatives of international organizations will not appear who will follow them."

According to the rules of the Nobel Foundation, university rectors, professors of social sciences, history, philosophy, law and theology, as well as directors of research institutes for peace and foreign policy have the right to nominate a candidate for the Nobel Peace Prize.

They cannot confirm the information on the nomination of Alexei Navalny in the Nobel Committee, since it is prohibited by the charter: the names and other data of the nominees, according to the rules, can only be disclosed after 50 years.

Poisoning, blindness and death: toxic sanitizers have flooded the US market