Actor Alec Baldwin has filed a lawsuit against several individuals associated with the filming of Rust. Writes about it CNN. 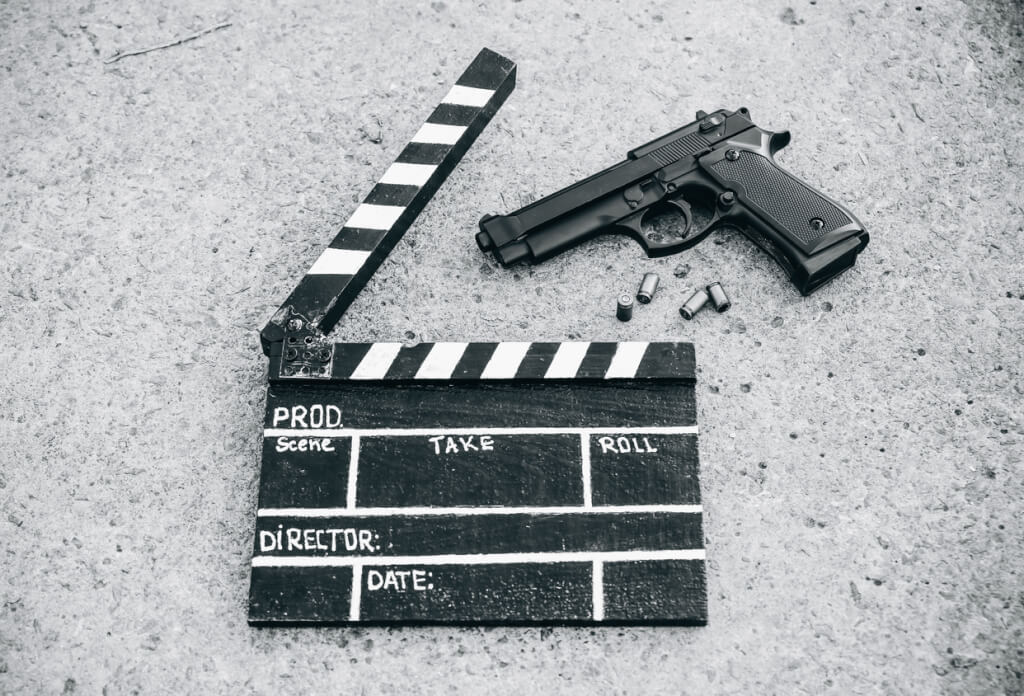 Cinematographer Galina Hutchins was fatally shot by the actor in October 2021 while rehearsing a scene for a film that was filming near Santa Fe, New Mexico.

This is the first lawsuit filed by Baldwin against anyone on the crew in connection with the fatal shooting.

Baldwin, who is listed as a defendant in the 2021 lawsuit by Rust's script supervisor, has filed a counterclaim against gunsmith Hannah Gutierrez Reed, assistant director David Halls, gunsmith Seth's assistant Kenny, a props and ammunition store owned by Kenny, and prop maker Sarah Zachry.

“More than anyone else on set, Baldwin was mistakenly blamed for this tragedy. With these counterclaims, Baldwin seeks to clear his name and hold the defendants accountable for their wrongdoing,” the lawsuit says.

"This tragedy was due to live bullets being delivered to the set and loaded into the gun, Gutierrez Reid failed to check the weapon thoroughly, Halls failed to check the weapon thoroughly and still said it was safe before handing it over to Baldwin. . And Zahri did not report that Gutierrez Reed acted recklessly off set and posed a safety hazard to others,” the complaint alleges, implying that Baldwin was unaware of these facts, while the defendants were.

“These defendants are professionals who were required to keep the film crew safe. Everyone on set, including Baldwin, expected them to and trusted them. Hutchins would never have told Baldwin to point the gun in her direction and pull the trigger if she thought there was the slightest possibility that it was loaded; Baldwin, if he knew, would not have done it either, ”the lawsuit says.

In an August 2022 interview with CNN, Baldwin blamed the on-set tragedy on Gutierrez Reid and Hall, who handed him the gun.

Jason Bowles, Gutierrez Reid's attorney, said: "He shot Galina and it's his fault, no one else's."

Lawyers for Kenny had previously denied his involvement in the shooting.

You can now apply for asylum in the US online