Aldi, Trader Joe's, Target or Walmart: where the basic groceries are cheaper

According to the Bureau of Labor Statistics, inflation continues to push up the cost of food. Grocery prices in March were 10% higher than the same month in 2021. Edition Grow decided to check the cost of a basket of 13 staples in the suburbs of New York (NY), Chicago (Illinois) and Los Angeles (CA), at four well-known retailers: Aldi, Target, Trader Joe's and Walmart. 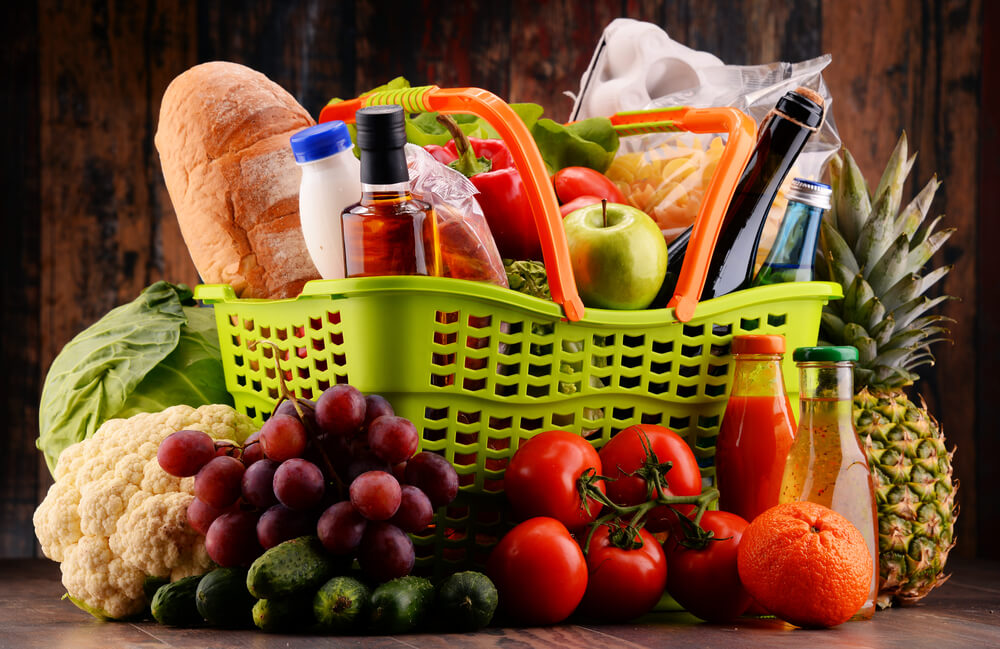 In the suburbs of megacities, prices are surprisingly constant.

Despite some product-specific differences across stores and districts, the final cost of these baskets ended up being within $1 of each other.

The average grocery list price was highest in DeKalb, Illinois, a suburb of Chicago, at $46,07. But that's just 25 cents more than the average for Hudson County, New Jersey, and only $1,08 more than Corona, California.

The cost of a basket of 13 staples in the suburbs of three US metropolitan areas:

The consistency can be explained by the fact that retailers, regardless of region, face the same challenges, says Zain Akbari, equity analyst at Morningstar. “High transport costs, raw material prices and capital goods prices are national,” he says. “And increase costs.”

On the subject: Walmart regularly runs secret sales with discounts of up to 70%, but they are not publicly reported.

However, there were more significant discrepancies in the prices of individual items depending on the store.

Trader Joe's is the most expensive

Trader Joe's is known for its unique offerings, but it ended up being the most expensive retailer of the four.

Regardless of region, grocery spending has typically been the highest at this popular supermarket chain. While prices for some items, such as bananas, milk, and cheese, were comparable to those of other stores tested, there were some exceptions, such as bread and chicken, that made the Trader Joe's bill noticeably more expensive.

The average cost of a five-pound package (2,2 kg) of flour and a loaf of white bread at Trader Joe's was nearly double that of three other retail stores:

The situation is the same with sugar, 4 pounds (1,8 kg) will cost you:

Walmart and Target had roughly the same prices, with Aldi being the cheapest store. But some items, such as eggs, were even more expensive at Walmart than at Trader Joe's.

For a low-price retailer, raising the price of something as "visible" as eggs might seem like a strange choice, says Francesco D'Acunta, associate professor of finance at Boston College.

But at a time when consumers are bracing for skyrocketing prices, they can write off the higher price for inflation and are less likely to shop to compare prices and complain.

Have a blast: 9 countries where luxury comes at a low price

'Weed in law': how to choose high-quality marijuana, and how it differs from bad

Avoid places that everyone is already tired of: 13 unique parks for families with children