The wave of shootings in American cities is one of the most discussed topics in the US in recent weeks. Buffalo, Yuvald, Tulsa - each case is striking in its cruelty. And New Yorkers face street crime almost daily. The questions that almost every resident of any American metropolis is asking today are why is this happening? Is it possible to change something and what exactly needs to be changed? 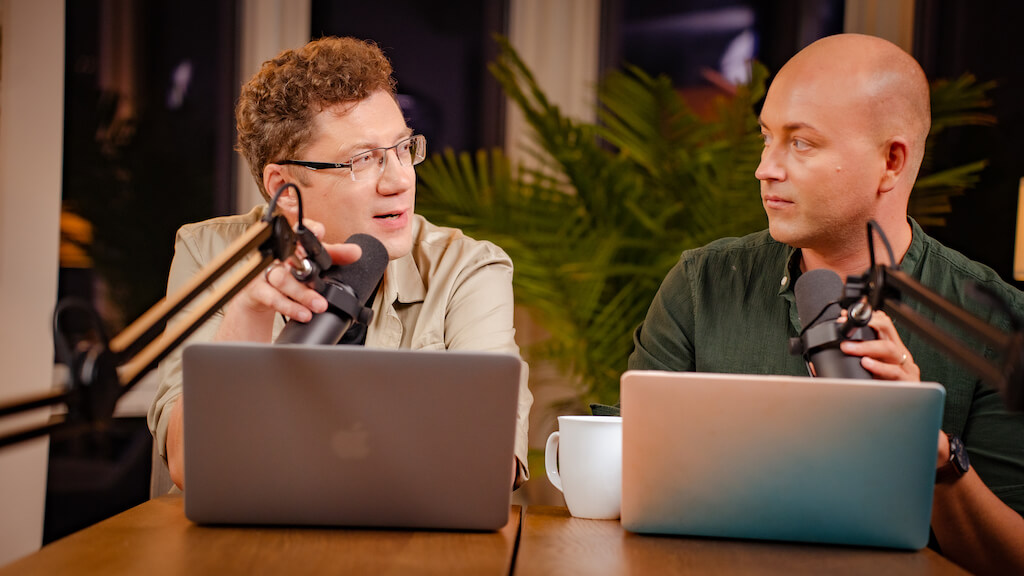 All this is happening in the midst of an election campaign in America - very soon, in November, congressmen, senators, and somewhere local authorities will be elected in the United States. Each politician tries to interpret any event in his favor in order to convince him to vote for himself.

A team of journalists from New York this Thursday launched a new media - "The Bureau". Its founders are Harry Knyagnitsky, Denis Malinin and Denis Cheredov.

“With the start of the war in Ukraine, it became obvious to everyone that Russian state propaganda had completely discredited itself, but the agenda of the American media is not always interesting for immigrants to the United States. We will talk on our airs about what worries us ourselves - what we talk about with friends, at home in the kitchen, what we worry about, what we worry about. We ourselves are immigrants, we live here in America, we experience the same problems and together we will deal with them with our guests and famous experts, - says Denis Malinin, co-founder of the Bureau. - It is impossible to talk about what is happening in America from abroad. And many Americans simply do not know the problems of immigrants. Therefore, it is important to be in the US, understand the problems, we will help our viewers to distinguish facts from opinions, see the manipulations and understand what is happening.”

Journalists of the "Bureau" are preparing several formats. The main one will be a weekly live broadcast on channel in Youtube: top news, reports, interviews with experts.

“We have been working as journalists in New York for a long time, and during this time we have earned the respect of the audience, have developed many of our own sources of information - including in the New York City Hall, in Congress and the White House. This is very important, because this is the only way journalists can receive important and exclusive information, check the facts. - says the host of the "Bureau" Denis Cheredov. “We will try to make sure that even if a person does not watch or read any news at all, he turns on our broadcast once a week on Thursday and finds out what New York, America, and the whole world are living in.”

“Our new project is how we see a balanced and comprehensive coverage of international and domestic events. Everything that affects our lives. And I am happy that I have the opportunity to do this with my friends and high-class journalists, ”says the host of the Bureau, Harry Knyagnitsky. 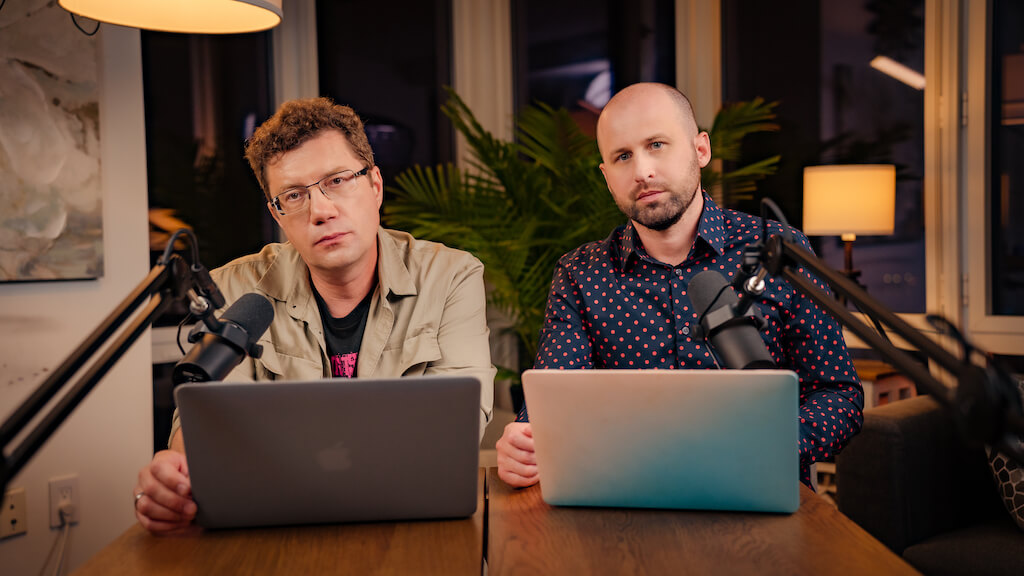 The war in Ukraine continues and journalists "The Bureau" will talk about it. The latest news, stories of survivors and eyewitnesses of the tragedy, advice to those who start their new life in America, fleeing the war - all this will be on the air of the Bureau.

“Putin's decision to unleash a war against Ukraine not only claimed thousands of lives, but also severed many friendships and even family ties. This is the case when gray disappears, and only white or black remains, and you have to choose which side you are on. I am glad that my friends and I on February 24 perceived what was happening in the same way: this is a war, and the truth is on the side of Ukraine, and the aggressor is Putin, and all this is very reminiscent of 1939, and Russia, by all the signs of fascism, very much corresponds to it, ”- says Harry Kniagnitsky.

In the first issue, watch the interview of the famous Ukrainian singer Olya Polyakova, she visited the studio "Bureau" and gave a frank interview to Denis Cheredov. 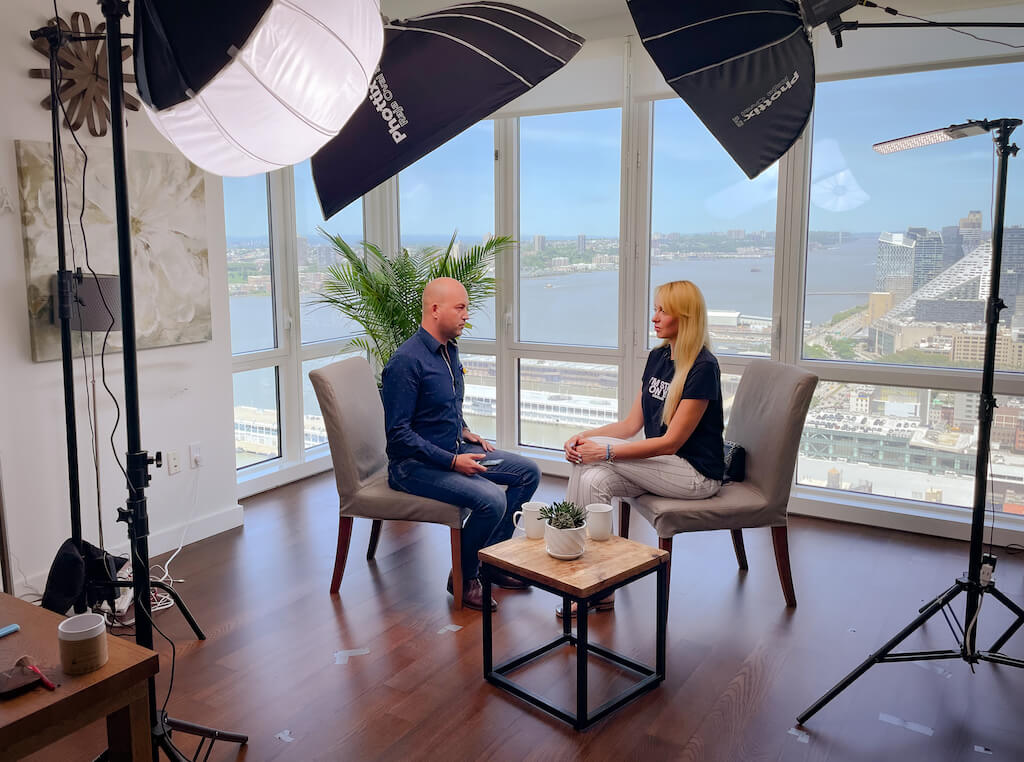 “Separately, on our broadcasts, we will definitely talk about immigration, we will have lawyers on the air who will help both those who are just going and planning to move to America, and those who have already arrived in the USA and are starting a new life here,” says Denis Cheredov. - Feedback from the audience is very important to us, so be sure to subscribe to our Youtube channel now, comment on our broadcast, ask questions, write about what worries you - we want and will talk about those topics that really concern us with you".

The first broadcast of The Bureau is this coming Thursday, June 9, at 8 pm New York time! Subscribe to project channel in YouTubenot to be missed!

From science fiction to politics: what books does Bill Gates recommend reading this summer

Camping in the USA: 24 magical campsites