Main page loudspeakers Activity and anxiety: what are the consequences of the pandemic and how to deal with it

Activity and anxiety: what are the consequences of the pandemic and how to deal with it

Global warming, a new gender policy in the United States, aggravation of international relations ... These issues are increasingly worrying Russian-speaking immigrants in the United States, including top bloggers. However, psychologists note: excessive anxiety about various social issues can also be an unconscious consequence of the COVID-19 pandemic. ForumDaily spoke with Russian clinical psychologist Olga Podolskaya, who has been working as a life coach in the United States for the past few years, about how to recognize an excessive body reaction to stress. 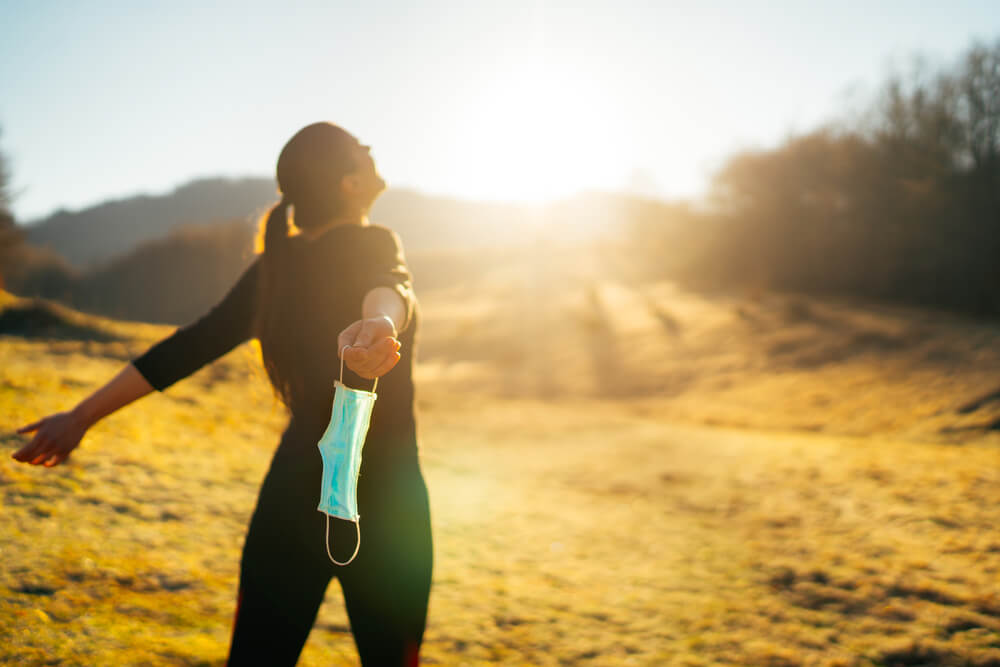 «It is important to remember that a pandemic has two dimensions. The first is the real danger of infection or death, which, although it exists, is largely overcome by compliance with quarantine measures, wearing masks and disinfection. But there is also a second, psychological aspect concerning our relationship with the world. It was their pandemic that changed very much. The fact is that before we had the illusion of the benevolence of the world, that the universe accepts us, we are accompanied by good luck, and so on. This is called the basic security illusion: the feeling that the world as a whole is benevolent and safe for us.", - the psychologist explains.

Olga Podolskaya notes that such a feeling is indeed somewhat illusory. Objective data show that the world around us is not such a safe place, and there are wars, natural disasters and many other dangers in it.

«However, the illusion of basic security is simply necessary for us to exist normally. Now the pandemic has affected all people, without exception. Even if the disease did not affect us or our loved ones, we all faced restrictions on flying on airplanes, meeting friends, going to a restaurant, and so on. Moreover, all these restrictions are associated with very specific fears, and we have to live in a constant environment of these fears and reminders of them.", - says Olga.

On the subject: The pandemic has affected people's psychological health: the effects of isolation

«When the child is in the mother's belly, the mother represents his world, the universe where he is. Accordingly, his relationship with his mother and feelings during this period in miniature represent a relationship with the world. The first matrix that appears at an early stage of fetal development can be conventionally called a metaphor of paradise. The child swims freely in the stomach, he does not need to get himself water, food and oxygen. He feels completely safe - his whole universe takes care of him, she is completely supportive of him, and he feels very comfortable", Explains Olga Podolskaya. 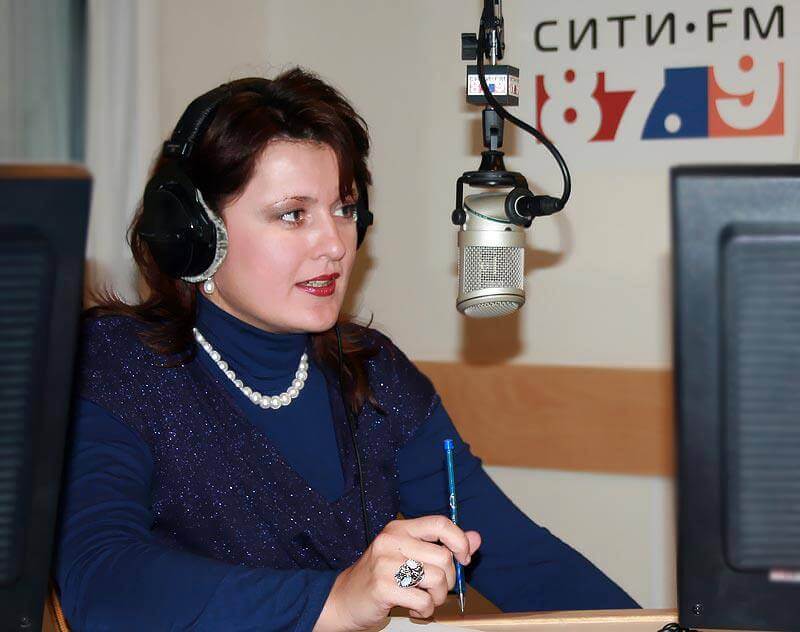 However, such happiness does not last long. Closer to childbirth, the child grows, and the woman's uterus comes to a state of tone, starting to push it out. The baby becomes cramped in the stomach, but he still does not see a way out of this situation.

«This is a very difficult condition when it seems to a child that his whole universe is up in arms against him. She presses on him, pushes him out, and at the same time, the baby has no way to get out of this universe.", - says the expert.

Psychologists believe that during this second stage, or matrix, the ability of patience is formed in the child for the first time, that is, the ability to endure the unbearable. Finally, the cervix begins to open, and the baby has the first opportunity to escape from the intolerable conditions. It is this time that he makes his own efforts to overcome obstacles, that is, for the first time, he uses constructive aggression aimed at improving his life. The fourth matrix appears at the moment of birth and also resembles a metaphor of paradise - the child finds himself in a new world filled with light, which, ideally, is still safe, since the mother is nearby.

«Unfortunately, in Soviet maternity hospitals, it was customary to take children from their mothers after childbirth, which disrupted the normal passage of this stage. As a result, several generations of Soviet people have disrupted the ability to rejoice in their achievements and feel full pleasure in overcoming obstacles. We often strive from one peak to another, without giving ourselves the opportunity to feel the joy of achieving success.", - says Olga.

Between body and deed

According to Olga Podolskaya, the situation with the pandemic is very similar to the feeling that arises at the second stage of intrauterine development - the feeling that the whole world is up in arms against a person. The very fact of living in such an embittered and unsafe world is uncomfortable, and the human psyche begins to defend itself against it.

«In fact, there are two options for constructively overcoming the stress caused by the pandemic: an attempt to regain the feeling of the first stage of intrauterine development, that is, the illusion of a safe and benevolent world, or go to the third stage, that is, try to find a constructive way out of the situation - for example, to start looking available vaccine. As a rule, people are more inclined to the second type of behavior - vigorous activity, which, however, is quite consistent with the logic of their development in the perinatal period.", - says the psychologist.

However, it is at this stage that another trap may lie in wait for a person. Unconsciously wanting to drown out the anxiety caused by a general feeling of insecurity, he may "go headlong" into activities that will not give the desired result and will not bring psychological relief.

«It can be uncontrollable aggression, which is expressed in endless arguments on the Internet, or heightened anxiety about things that normally would not bother us. Someone is characterized by a defensive reaction in the form of increased intellectual activity, when obsessive thoughts constantly creep into their heads in the form of reasoning on a variety of topics. All these signs indicate that the body's resources are being depleted, and the existing protective mechanisms stop working constructively.", Explains Olga Podolskaya.

According to the psychologist, the main criterion that distinguishes normal activity from an excessive defense reaction is its end result. If constructive activity is always aimed at improving one's own life, then the listed protective mechanisms most often do not give any practical outcome and, on the contrary, begin to act destructively on the psyche.

«If you do not have the opportunity to translate this activity into a constructive sphere - for example, it is not yet possible to get a vaccine, you can try to relieve tension - first of all, through the bodily sphere. Everything is suitable here: spas, saunas, massages, creams, warm relaxing baths. Taking care of your body to some extent recreates the feeling of warmth and security that we all experienced in the womb, and therefore helps to restore the illusion of basic safety.", - the psychologist shares his secrets.

In addition to general relaxing procedures, there are special exercises that imitate the first stage of fetal development, for example, "self-pumping" to relaxing music in the fetal position and other attempts to regain a state of rest. Also, walks, "psychological hygiene" are suitable, that is, attempts, if possible, to distance themselves from traumatic topics for a while and pay more attention to the sensations of their own body. Psychologists note that in this situation there is at least one tangible plus - a pandemic gives a person the opportunity to take care of himself - a skill that will then be useful in "normal" conditions.