Home In the U.S. Aggressive bear burst into a house in Colorado: he has been terrorizing the county for several years

On the night of Thursday July 9 to Friday July 10, a bear burst into one of the houses in Aspen (Colorado) and severely injured the landlord. According to law enforcement agencies, an aggressive animal is subject to euthanasia. Writes about it Fox News. 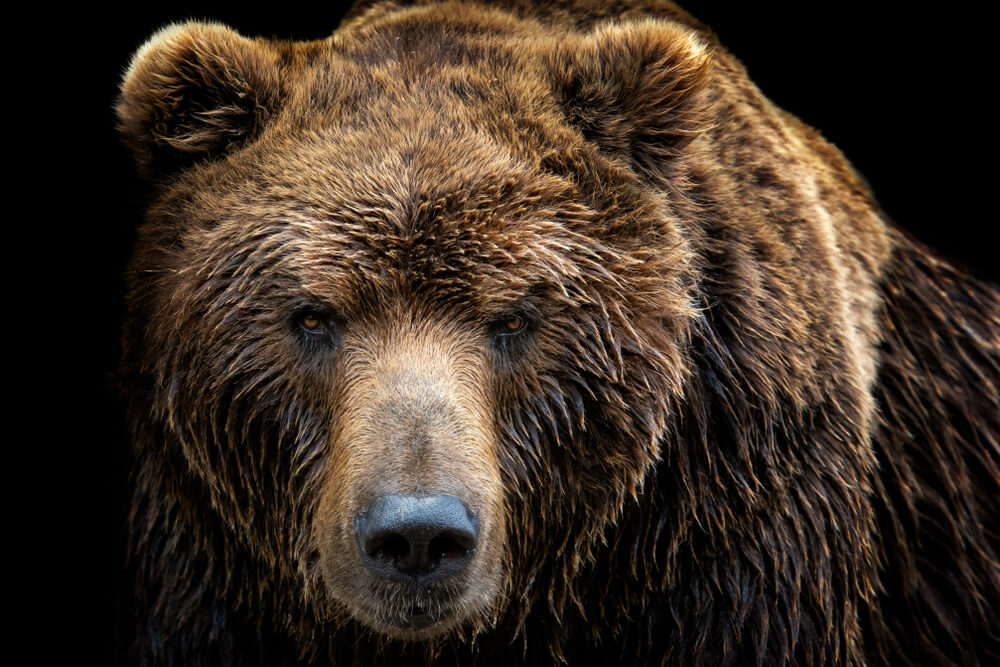 According to representatives of the Department of Parks and Wildlife Colorado, the victim was hospitalized with deep wounds on his head and neck. His condition is stable. The department said that the bear broke into the house through the front door at about 1:30. The homeowner heard the sounds and went to see what was happening.

“We are using trained hunting dogs to search for an aggressive bear,” officials said. "Due to the nature of the incident, the beast will be killed when found."

Experts note that the door handle lever could not have prevented the attacker.

On the subject: Animals die out like dinosaurs: scientists say it threatens civilization

“We're talking about a 400-pound (181 kg) animal - they can push with enough force to break open locks,” said Randy Hempston of the Colorado Department of Parks and Wildlife.

According to officials, in the last days nearby they saw the same bear.

“This could be the same bear that has been cleaning garbage cans in the area in search of food over the past several years,” officials suggest. "Past attempts to catch the beast have been unsuccessful."

Since 2019, in Aspen, bear attacks have not been recorded until this point.

Llamas will save humanity: scientists have found a way to treat COVID-19 with animal blood