Home In the U.S. ICE agents conducted new raids on California companies: what they were looking for

ICE agents conducted new raids on California companies: what they were looking for

This week, immigration and customs agents came to the Carson, California, office of a freight company, forcing everyone in the building to be nervous. 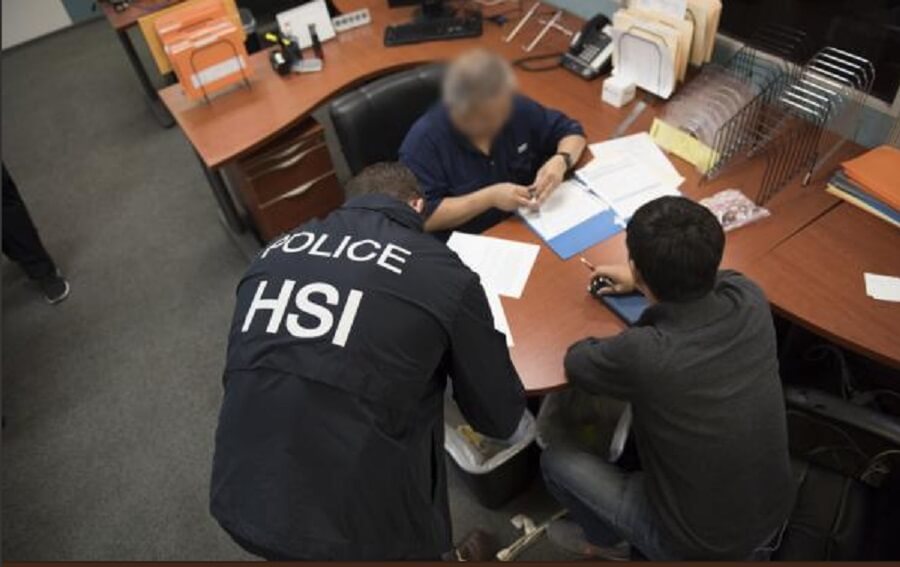 This visit was part of ICE's new wave of anti-illegal immigration checks during Trump's reign. Federal authorities are stepping up an audit of enterprises, hoping to catch employers who have hired immigrants illegally. The current director of the agency wants to increase the number of jobs by 400%, which is part of a much larger effort to identify and deposit these objects without proper documents, writes Los Angeles Times.

During a five-day operation in the Los Angeles area, which ended on Thursday, more than 120 enterprises were notified of an upcoming audit.

Officials said that the purpose of inspections is twofold: to punish employers and employees who violate the rules, as well as to prevent people from illegally entering the United States for illegal work.

“This is a deterrent for those thinking about crossing the border, paying the smugglers and embarking on this dangerous journey,” said Dani Bennett, ICE spokeswoman.

ICE agents check companies for compliance with the I-9 form, but dozens of employees have reportedly lost their jobs. 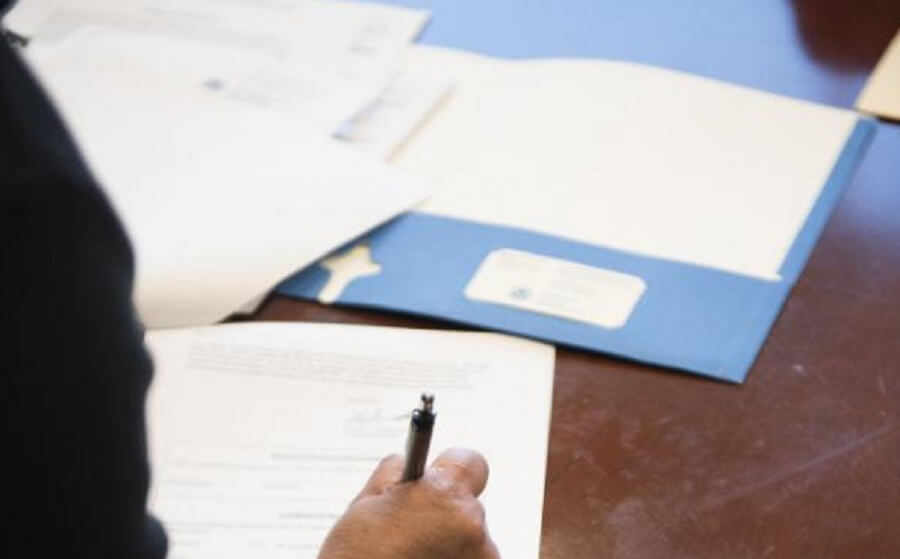 The I-9 form is completed when employees are hired. It shows that the employee has the right to work in the country. Back in January, as rumors of ICE inspections spread, a new state law entered into force in California banning employers from allowing ICE agents to their facilities without a warrant. In addition, companies must notify employees of receipt of a notice of inspection within 72 hours.

Betty Joe Toccoli, president of a California small business, believes that checks like recent audits shops 7-Eleven, unfairly focused on one type of business, giving others the opportunity to grow.

This week journalists of the edition The Times ICE agents were accompanied during an audit operation in Los Angeles. They wanted to see the verification process itself. The Times it was allowed to travel with ICE on the condition that the names of the companies and employees would not be published.

In the transport company Carson ICE auditor explained what was going on. ICE wanted to see the company's I-9 forms, and the auditor showed the company officials what the document looked like. The personnel manager said that he had never seen any of his staff fill out the form.

After that, the auditor asked for data on the latest salary of all employees in the form I-9 for 7 days. The law allows them to demand these documents for three days, the auditor explained, but the additional four days were provided simply as a goodwill gesture.

In another company in Compton, the owner invited the ICE team to his office. The room was decorated with memorabilia, including Kobe Brian and Elvis's signed jersey.

This time, the owner, who said that he was happy to provide them with a whole box filled with I-9 forms, was well aware of what the agents were looking for.

The latest series of checks by ICE agents is a continuing confrontation between the Trump administration, which has pledged to seriously tackle illegal immigration, and California, which in October declared itself a refuge for immigrants.

However, audits are not new here. According to ICE statistics, inspections peaked in 2013, under President Obama, and more than 3100 such inspections were conducted in this fiscal year. Then the Obama administration switched to the deportation of those convicted of serious crimes. In the 2017 fiscal year, ICE stated that it had performed 1360 checks in the United States.

Inspections can lead to fines and even criminal proceedings if it is proved that employers knowingly violated the law, ICE representatives said.

For many years, federal law did not prohibit the illegal use of labor. That changed in 1986, when President Reagan signed the Immigration Reform and Control Act, called the IRCA. He first established fines for illegally hiring people in the country. The IRCA imposed relatively low fines, and the law states that in order to be convicted, employers had to “consciously hire” a person who was in the country without documents. This was a relief for employers who could be provided with false documents, claiming they did not know. This was the obstacle to the prosecution of employers.

Your Rights: 10 Important Tips from the US Immigrant Protection Service

7 ways to make money legally with your body