Home Incidents Infernal wedding: bride in Florida fainted and vomited at the most crucial moment

Holly Linney-Colenda's wife Darnell randomly tested her fiancé's commitment to the "sick and healthy" oath. During the wedding ceremony, she fainted, vomited, and her dress was bathed in feces. More details about this incident were reported by the publication New York Post. 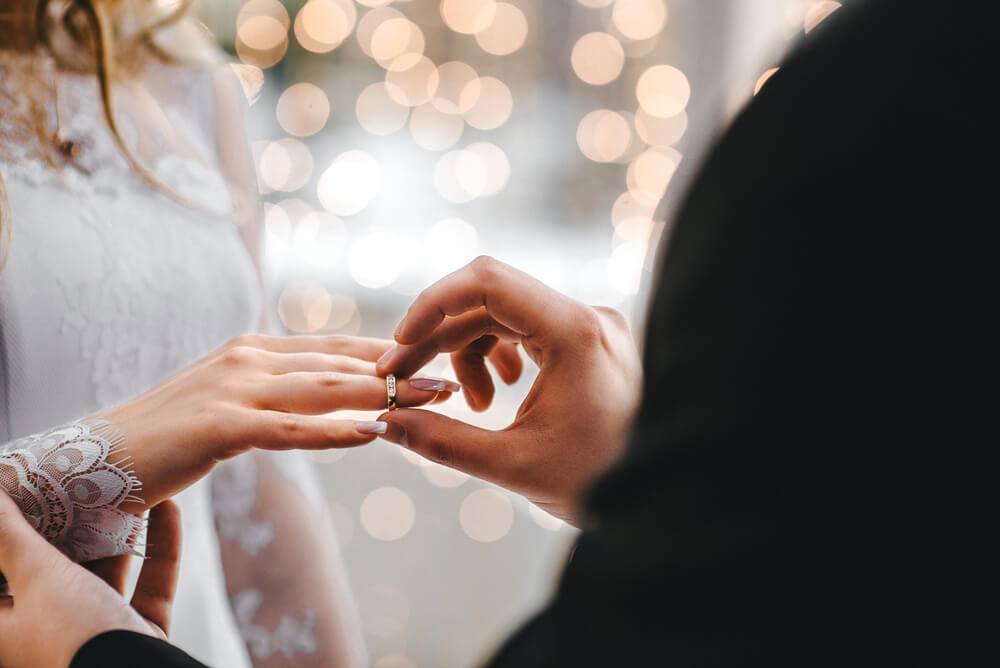 “I was trying all the time to tell my husband that I was not feeling well, and he thought I was joking,” 23-year-old Darnell wrote about her deteriorating health in the middle of a wedding ceremony in Florida.

In his TikTok ad, which attracted over 3,7 million viewers, Darnell is seen clasping the hands of his fiancé Jackson. Thus, she tries to show him that she suddenly felt bad. And this all happened at the moment when the pastor began to conduct the ceremony.

Then she limply fell into the arms of her future husband.

"Are you okay?" Jackson asked after he and the pastor caught Darnell and began to revive her. She shook her head, they say "no", then, holding on to the railing of the gazebo, began to stagger.

On the subject: Newlyweds from Chicago billed guests for no-show at the wedding

Although the camera eventually turned away from the fluttering bride, the sounds of her vomiting could be heard as the guests at the wedding talked awkwardly about what had happened. Everyone agreed that the high humidity and the bride's sudden malaise were to blame.

But in the next video for her video-disaster, she explained: "My body was very dehydrated, because all day I did not drink or eat anything."

Darnell revealed that she is prone to fainting. She was previously diagnosed with low blood pressure and low iron levels, which left her "doomed from the start."

And, unfortunately for Darnell, this was not the only incident with an involuntary eruption of the human body on her wedding day.

“When I passed out, my sister, who had a fan for her little son, came close to me to refresh me. At this time, my nephew, whom she was holding in her arms, began to defecate, she said. "And his excrement stained my dress."

Darnell, who was planning to get on a plane and go on honeymoon with Jackson right after their ceremony, miraculously managed to have her dress dry cleaned.

"Now I will have something to tell at my nephew's wedding," Darnell said with a smile.