This measure will take effect on November 3. 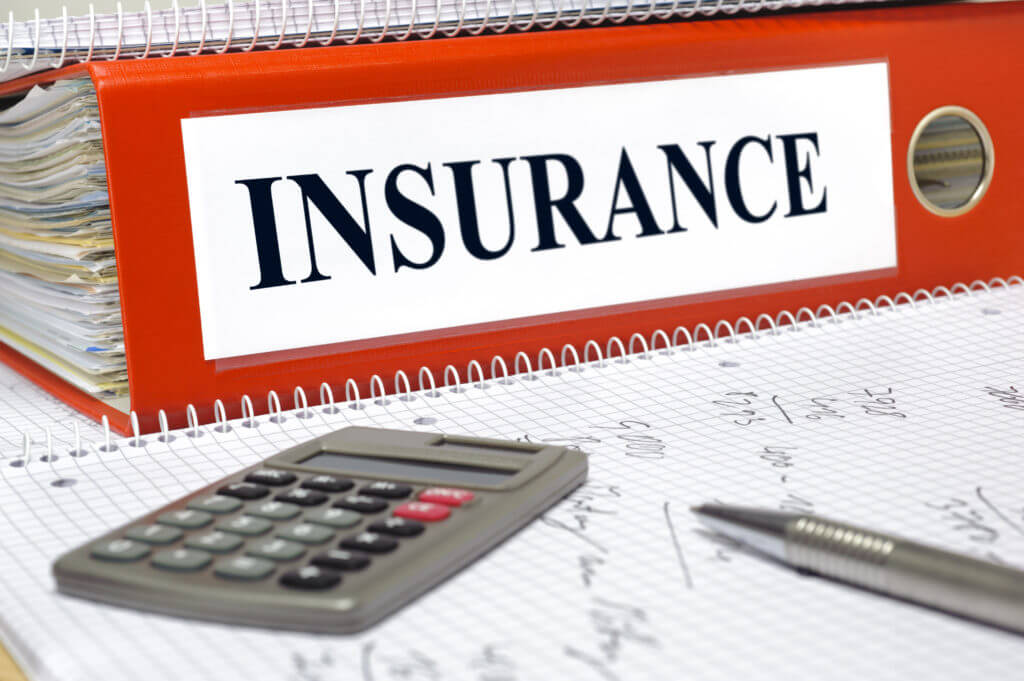 US President Donald Trump signed a decree banning admission to the country of immigrants who are unable to pay the cost of their medical care, writes Voice of America.

Immigrants must have the necessary financial means upon entry into the country or guarantee that they will receive health insurance no later than 30 days from their arrival in the United States.

Exceptions are made for:

According to the decree, this measure will not affect the ability of immigrants in the future to apply for asylum in the United States. The administration, in particular, may make exceptions in each case.

On the subject: Personal experience: how does the American clinic

This measure will enter into force on November 3 of the year 2019. As he writes Fox News, the innovation will affect applicants for visas from abroad. It will not be applied retroactively to those who are already in the United States. It will not affect legal permanent residents and does not apply to asylum seekers, refugees or children. However, it will catch the spouses and parents of US citizens.

“Hospitals and other service providers often provide assistance to uninsured people without guaranteeing compensation from them. These costs are covered by Americans in the form of higher taxes, insurance premiums and fees for medical services. The United States has a long tradition of receiving immigrants. We must continue it, but at the same time solve the problems facing our healthcare system. In particular, to protect the American taxpayer from the burden of unpaid assistance, ”the White House says.

New restrictions have arisen because immigration and health issues are the main issues discussed in the 2020 presidential campaign of the year. Democratic candidates have repeatedly condemned Trump's strict immigration policy, and most of them touted "free medical care for everyone."

Lawyers said the new measure was yet another quibble to vulnerable immigrant groups.

“While I am president, no one will have a hand in your Medicare benefits. I will never allow these politicians to steal your medical care and give it to illegal immigrants, ”Trump quotes the publication. Vox.

Previously, the Forum Daily wrote that since October 15, 2019 of the year take effect new rules, the so-called public charge rules, which will complicate the issuance of green cards to people who receive or plan to receive assistance from the state.

Another obstacle: who and why cannot get a green card according to the new rules

Five typical reasons for rejecting an application for naturalization

How to declare bankruptcy in the USA