Home In the U.S. The number of denials in US visas over the past two years has increased by 40%

The Trump administration is preparing to further expand the rules that would limit more foreign applicants for a visa. The administration is confident that they can become a burden to the state in the form of payment of benefits and not only. The findings are made on the basis of data indicating that an increasing number of people are denied a visa. 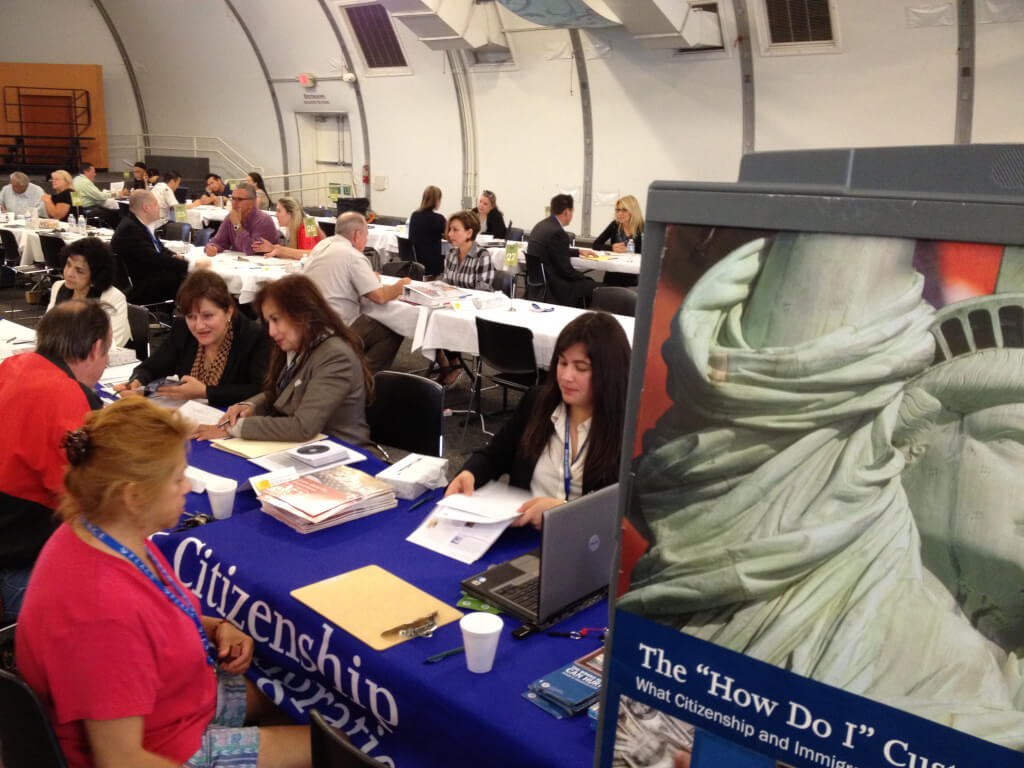 According to an analysis of State Department data, the number of visa denials has increased by 40 percent over the past two fiscal years.

For example, in the 2018 fiscal year 13 450, applicants were denied a visa because the government decided that they could put too much strain on government resources. The previous year, 3237 reported such failures.

Under the previous administration, income and sponsorship increased the likelihood that an application for a visa would be approved. However, according to the new policy, employees of the department evaluate such factors as health, age and education.

“This is what we call the invisible wall,” said Jeffrey Gorski, senior immigration attorney at Berry Appleman & Leiden and former General Counsel for Visas at the US State Department.

In response to questions from ABC News about what prompted the policy change, the State Department referred to a 2017 “enhanced screening” order for immigrants and visitors to the United States.

The nonprofit anti-corruption group has sued the Trump administration for changing its visa denial policy last year. The group also criticized Trump's comments in a news release this week, in which he said he "does not want anyone to come and receive benefits."

Many US government assistance programs are already banned for new immigrants, but there are some exceptions for women and children, and some states also provide more assistance to immigrants. According to the Institute for Migration Policy, the vast majority of non-citizens do not have access to health care or many other services.

Although immigrants who do not have a legal status may enroll in public schools, they are generally not eligible for federal funding programs.

“The president’s recent comments highlight the discrimination behind this change,” said Karian Jones, an advocate for Democracy Forward. "This is another example of the Trump administration using fear tactics to keep immigrants and their families from accessing the public services they need for their health and well-being."

In court documents in response to the Democracy, Forward group's lawsuit, the government acknowledged that the State Department's new policy would result in more people being denied visas.

“It is true that the application of the new guidance, compared to the earlier guidance, has the potential to result in individuals being denied visas on the basis of 'public charges,'" the administration's federal lawyers said in a statement.

Recall that the Trump administration preparing to close all international offices of the United States Citizenship and Immigration Services (USCIS), which now number 21. This can slow down the processing of applications for a family visa, the adoption of foreigners and the application for citizenship for the military.

Personal experience: as a foreigner to enter a prestigious business school in the United States

How to transport a startup in the USA without unnecessary problems: four practical tips