The Trump administration publishes a rule allowing the government to send illegal immigrants who did not apply for asylum back to Central America. 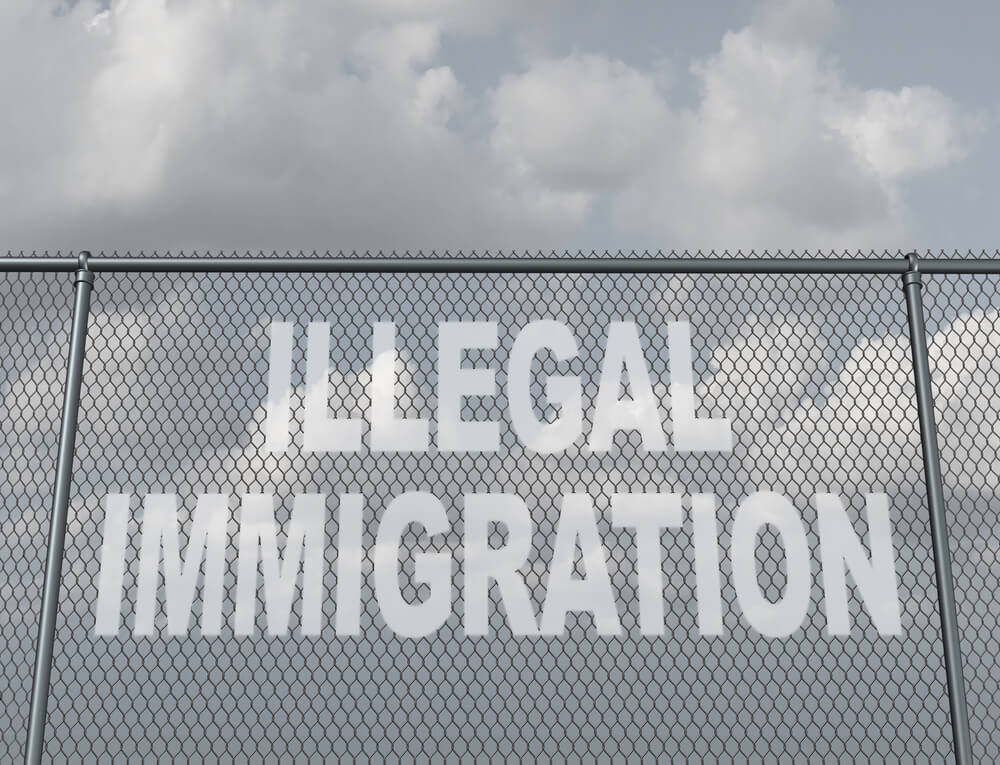 The rule, which will be published in the federal registry on Tuesday, November 19, follows from agreements on cooperation in the field of asylum with Guatemala, El Salvador and Honduras, which were signed this summer, writes Washington examiner.

Former Acting Head of Homeland Security Department Kevin Makalinan contributed to the conclusion of these agreements.

On the subject: Immigration prisons are overcrowded: 70% of illegal immigrants have no criminal record

Countries will receive enhanced US law enforcement and assistance in exchange for the return of illegal immigrants to their countries. This support includes hundreds of millions of dollars that the Trump administration previously held.

According to a recent report, the rule is being prepared for release at a time when the number of illegal immigration to the US in 2019 has grown by more than half a million people.

illegal migration to the USA

'Despair is everywhere': in the 2019 year in the USA, they were separated from their parents and 70 000 illegal children were detained