As part of another Donald Trump administration's immigration policy review, the Department of Homeland Security (DHS) announced that federal agents will no longer be allowed to arrest people in or near courthouses for most immigration violations. The edition told in more detail NPR. 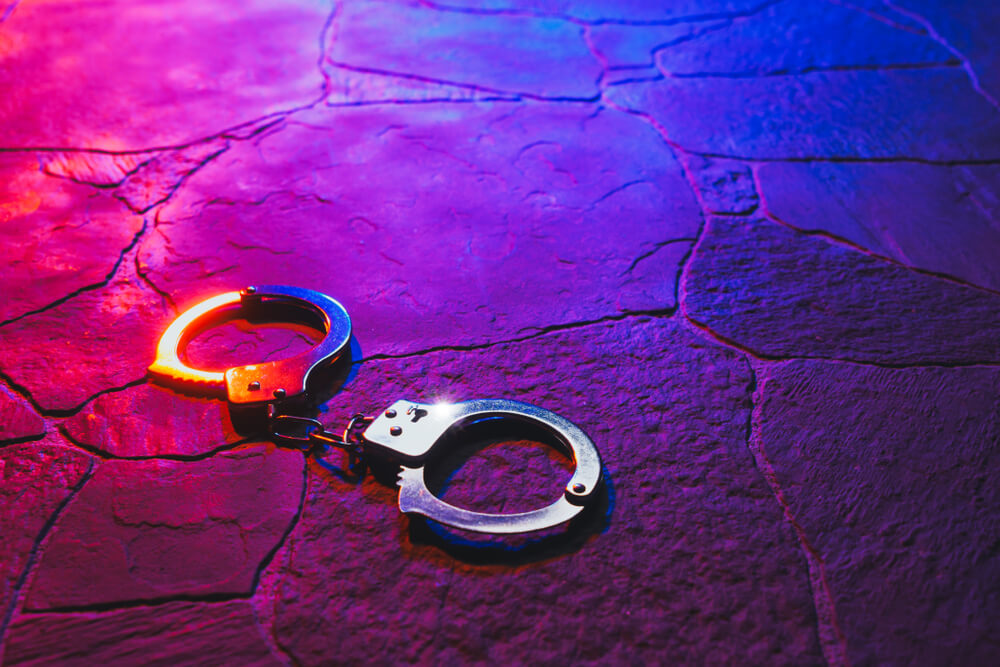 DHS chief Alejandro Mallorcas said in a statement that such arrests impede justice and public safety.

“The increase in the number of arrests of immigrants in courthouses during the previous administration had a deterrent effect on people's willingness to go to court or cooperate with law enforcement,” Mallorcas said.

A previous policy, introduced in 2018, allowed the U.S. Immigration and Customs Enforcement (ICE) to enter federal and local courts to arrest people who were there for reasons unrelated to their immigration status. Among those detained by federal agents were witnesses in lawsuits, people seeking legal protection and other immigrants.

On the subject: Biden's 100 days: what immigration promises the president fulfilled

In one famous case in 2017, ICE agents arrested a woman in an El Paso, Texas courthouse just after she was given a protection order against her violent partner. The victim's lawyer, who accompanied her to her court appearance, said one ICE agent was in the courtroom, two more guarded every exit door, and other agents watched the 10-story courthouse.

The directive applies to agents of the USCIS and USCS, both affiliated with DHS. According to DHS, arrests in or near courthouses will only be permitted if:

The administration of US President Joe Biden is reorienting how the government tackles immigration violations. Like the Trump administration, it focuses on those who pose a threat to public safety, but a major change will end the widespread arrests of innocent immigrants.

The policy change came on the day that President Biden appointed Sheriff Ed Gonzalez, an active critic of Trump's immigration policies, as director of ICE. As sheriff of Harris County, Texas, Gonzalez closed a program that trained officers to screen detainees for their immigration status.

Real ID will not be mandatory anytime soon: deadline has been postponed again