Home In the U.S. Adele canceled concerts in the US a day before they began: fans lost a lot of money

Adele canceled concerts in the US a day before they began: fans lost a lot of money

Singer Adele, in tears, announced the cancellation of concerts in Las Vegas (Nevada) just 24 hours before they began. Writes about it with the BBC. 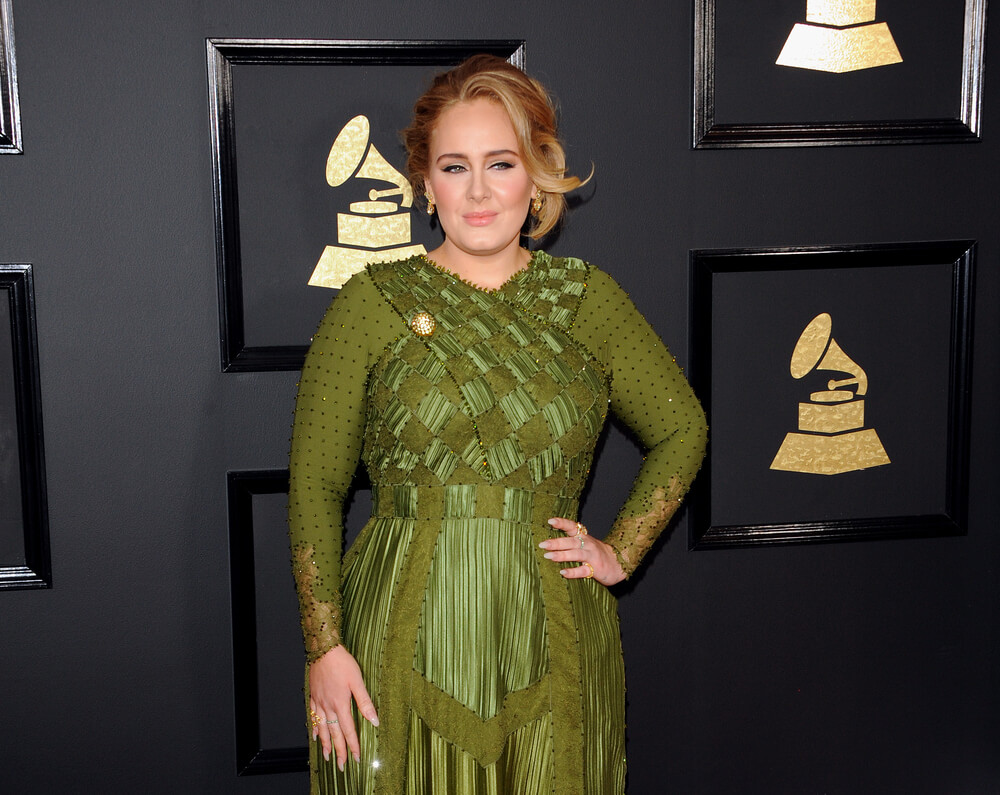 The cancellation of a series of concerts is due to the fact that half of the singer's team fell ill with COVID-19, and also due to problems with the supply of equipment.

Some fans found this news right on the planes flying to Las Vegas.

“I'm sorry, but my show is not ready,” the star admitted in tears to her fans on Instagram.

“Half of my team got sick with the coronavirus and we just couldn’t complete the preparations,” Adele said, noting that plans were also affected by delays in deliveries of equipment and other essentials for the show.

The first of 24 shows in Las Vegas was scheduled for January 21st.

As part of the "Weekend with Adele" program, it was assumed that the singer was supposed to give two concerts every weekend until April.

Tickets for the canceled concert cost between $85 and $685. The singer could earn almost $700 per performance. In addition, the show in Las Vegas could be the singer's first live concerts in the last five years. These performances were announced by the organizers as a promotion of her fourth album "30".

On the subject: Won a song recording in the USA: Ukrainian singer won an international competition

In the video, Adele says she didn't sleep for 30 hours trying to save the show, but she didn't have enough time.

The show is not ready. I can't play with what I have. I’m just exhausted,” the singer admitted. Sorry this all happened at the last minute. I am disappointed, I am very ashamed. I feel sorry for everyone who has already arrived.”

According to the singer, she will postpone almost all concert dates, but the show will definitely take place.

“I want it to be as intended. This time we just didn’t have time, and the show is not ready,” said Adele.

Some fans took to social media to support her and said it was the right decision. They wished Adele and her team all the very best.

But some people have lost hundreds of dollars on airline and hotel bookings, and they're not as friendly.

When 32-year-old Jillian Rowland-Kane learned about the cancellation of the concerts, she and her twin sister were sitting on a plane to fly to this show in Las Vegas from New York.

“I was angered that Adele announced the cancellation at the last minute. I understand that this is not a statement that any artist would like to make, but she probably knew yesterday that the show would not be ready for tomorrow. Impressive inattention to people,” said a fan.

"I'm angry and disappointed," Rowland-Kane added, calling the cancellation a "slap in the face."

Josh Chavis of Kansas City revealed that his wife Heather paid almost $1800 for a hotel and flight to the show this weekend.

During the interview, Heather was trying to recoup the cost of the hotel. Her husband stressed that she was very disappointed, because if Adele had announced the cancellation a few days earlier, the wife at least would not have lost all the money.

“We understand that it’s difficult for everyone, but this is a huge mistake both on the part of the performer and on the part of those who are responsible for organizing the show,” says Josh Chavis.

Adele had already canceled the last two shows from her previous tour at Wembley Stadium in London in 2017 due to damage to her vocal cords.

Fans are also outraged that while Adele is facing production problems and the spread of illness in her team, other shows in Las Vegas are going on as usual.

Good weather and low prices: the best cities in the US for retirement