Thousands of homeless people have been housed in empty San Francisco hotels to slow the spread of the coronavirus. However, City Journal correspondent Erica Sandberg said the policy was "an absolute disaster." Writes about this Fox News. 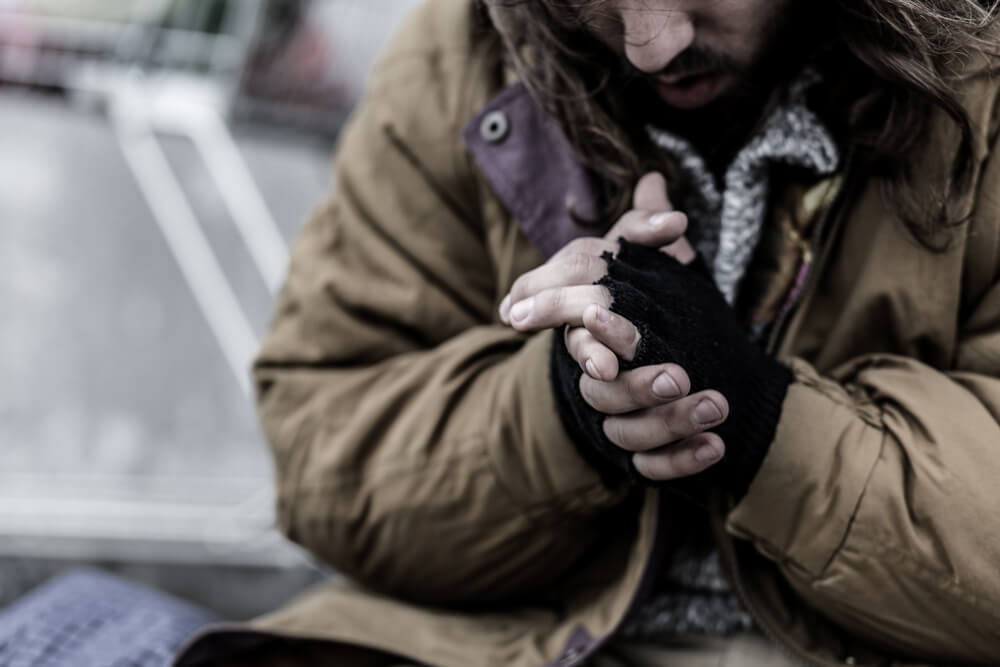 "It doesn't solve anything at all, on the contrary, it only exacerbates all the problems," said Sandberg, who called the situation inside the hotels "as bad as you can imagine, only exponentially worse."

“There are parties, drug overdoses, deaths, assaults on people, sexual harassment. This is pandemonium, ”she lamented. "This is very bad and it needs to be stopped."

The city authorities have provided about 5 rooms in several city hotels - they were used to accommodate the homeless and other at-risk people who need to comply with quarantine.

The controversy arose after reports that the city supplied alcohol, marijuana and methadone to homeless drug addicts living in hotels.

“The people who are assigned as workers to these hotels are actually librarians,” Sandberg said. - And what they told about the situation inside goes beyond any scope. They are not just terrified, they are traumatized by what they see. According to their stories, in hotels they found mattresses with feces, blood, hospital bandages on the floor. What people see is so terrible that they go out and say, "I don't want to go back there."

On the subject: Why Los Angeles attracts the homeless: how they live there

According to Sandberg, the city government "pretends that this is not happening."

“Oh, this is happening,” she complained. "And it's worse than people think."

Although the city’s authorities passed an emergency law in order to keep the information confidential, people began to notice signs that the hotel had a shelter, writes City Journal.

The guards at the hotel's entrances, who have never been there before, clearly say that there is something wrong there. The increase in crime, drug addiction, and vagrancy around hotels is another clue. The properties that have effectively become homeless shelters range from the cheapest places like Motel 6 to mid-range and boutique hotels like the Hotel Inn on Broadway.

The Department of Public Health (DPH) runs a controversial program of free alcohol, cigarette and cannabis for the homeless, housed in hotels. It was originally claimed that the money for the service came from private donations. After numerous requests for donor names, the department acknowledged that “no such record currently exists”. As a result of a public investigation of this case, it turned out that as of June 16, DPH approved the allocation of almost $ 4 thousand to buy vodka and beer for the homeless. Ultimately, the funding came from the state treasury.

Meanwhile, chaos erupts in and around the hotels. City and hotel workers are required to sign non-disclosure agreements and are prohibited from discussing what they see. According to the mayor’s emergency declaration, disclosure of information may result in fines of up to $ 1000 or imprisonment for up to one year.

However, worried domestic sources report ruined rooms and widespread illicit drug use. In one hotel, guests are given sets of needles; in the last few days there have been four deaths. Garbage containers were placed on each floor; used syringes are thrown away. Necessary help for maintaining mental health is not provided. The whole operation is disorganized, employees are constantly moving, they never know what they will do the next day. One source asked for clarification that as public servants they love the city and all its inhabitants, but this situation left them deeply demoralized.

On the subject: 'Many will not survive the spring': how big cities try to help the homeless during a pandemic

The hotels were forced to accept the homeless, although they also sought a chance to recover some of the profits lost due to COVID-19. Rooms are rented for about $ 200 per night, which is $ 6000 per month, which is almost double the cost of a private one-bedroom apartment in San Francisco. City-sponsored homeless people also receive personal hygiene products, sanitary and cleaning products, three meals a day, laundry services for clothes and bedding. Contracts last from 90 days to two years, at which time homeless people can apply for actual permanent residence.

Hotel owners agreed to an agreement, fully aware of potential traps, but believing that the money would cover at least part of the damage. As part of the agreement, the city promised hoteliers who are worried about poor advertising that they will not disclose who their guests are and what they did during their stay. Even with extra housing and amenities, city workers report a dropout rate of at least 20%. Of the remaining guests, about a third stay on the street all day without taking seriously the rules of isolation.

After all, a wildly expensive hotel plan is unlikely to help most homeless people find their own way, or lift the city's most disadvantaged areas. Since a plan to relocate people from tents and doorways to hotels began in May, the destroyed neighborhoods have shown no sign of improvement. This is not surprising, as change is unlikely until the city completely outlaws tents, moves away from drug-dealing and drug-use policies, and decides to treat people with addiction and mental illness.

In the end, some of these facilities will again become real hotels, and the homeless will move out. If the city has a plan to get out of what is happening, officials do not share it.