Costco shoppers will always find something to do in stores. Even the most frequent customers of the network noticed how many new products appeared on the shelves. But the fact that you saw a product at Costco once or even regularly does not mean that it will always be there. Money Talks News. 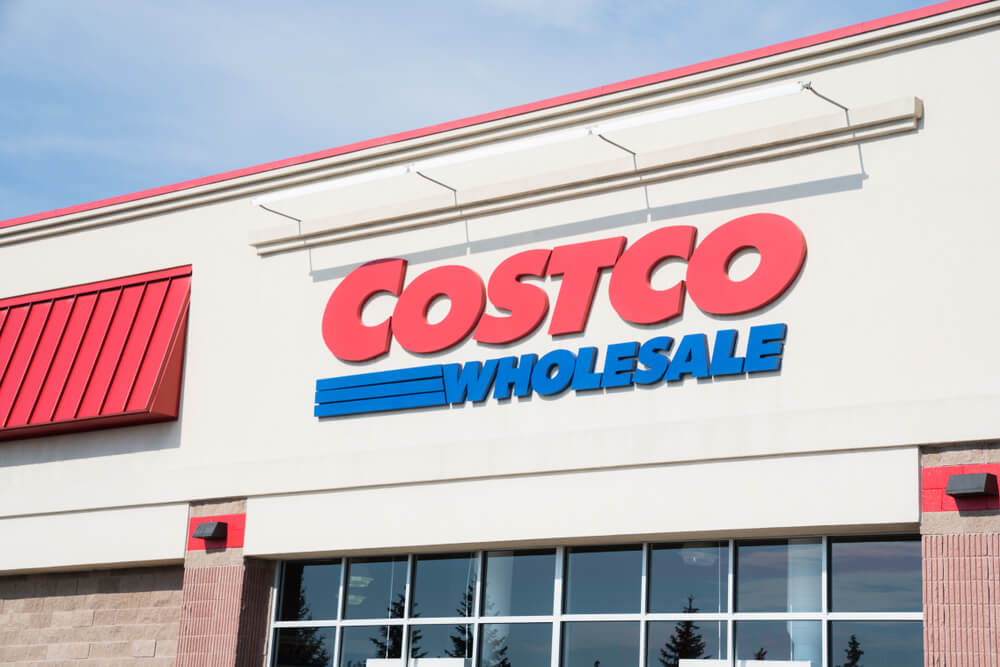 Goods come and go. If you see what you like, grab it quickly. You can include this on your mental shopping list next time, but when you return, you risk not finding the product you like. Some things disappear due to seasonality or popularity, but others disappear for more cryptic reasons. Here are some of the items Costco no longer sells.

Costco shoppers often come to the chain's bakery to buy cakes for birthdays, graduations, and all kinds of parties. But the popular rectangular cakes are no longer available in US stores.

Costco confirmed the news in July, noting that the store would instead focus on 10-inch (25-centimeter) round cakes. It's a shame, because rectangular half-sheet cakes have been loved by many customers.

Costco shoppers stop at the store's food court after (or before) loading the cart. The signature hot dog / soda combo still sells for $ 1,50, a deal hard to beat.

But in 2018, the store got rid of its Polish hot dogs (a roll of pork or pork and beef sausage), opting to only offer beef hot dogs instead, and stating that the majority of members preferred that option.

Kirkland is Costco's own home brand. But don't expect Kirkland Signature Light Beer anymore on store shelves. Back in 2018, a spokesman confirmed to Business Insider that the beer was discontinued.

Beer connoisseurs likely haven't missed anything - the reviews on BeerAdvocate are not exactly rave, although one person liked the beer so much that he filmed hilarious (albeit slightly offensive) fake commercials about the product.

On the subject: 24 Costco Shopping Secrets Only Employees Know About

The popular, albeit controversial, weed control Roundup can be purchased at many home improvement stores. But Costco is no longer among them since 2019. This is due to concerns over glyphosate, a controversial ingredient that has been referenced in numerous lawsuits. The prosecution claims it is linked to the development of cancer.

Yes, the same network that sells grilled chicken also sells tires for your car. But not a studded option. While spike tires can provide more traction on icy surfaces, those same spikes can damage roads.

In 2007, Costco corporate tire buyer Pat McClintock told the Spokesman-Review that the chain had stopped selling studded tires to be "environmentally responsible."

Turkey burgers can be a tasty and healthy option for those trying to eat less red meat. Costco's Kirkland Signature turkey burgers were just 200 calories per serving and had a loyal following, but the vendor no longer offers them.

A Costco spokesman wrote on Facebook in 2018 that the burgers "won't be back in the near future." The recording received a lot of disappointed comments.

Dolls Cuddle With Me

Costco's selection of toys can be surprisingly wide, especially during the holidays. But you will never see Cuddle With Me doll sets there again.

The kits were available in European, African American and Latin American versions and consisted of a doll and stuffed toy (monkey or panda). In 2009, Costco stopped selling toys due to a complaint about a combination of an African American doll and a toy monkey.

Costco doesn't just sell groceries, the chain advises shoppers on how best to prepare them. For 12 years, the network has been publishing and distributing cookbooks to its members on Thanksgiving weekend.

On the subject: Megan Fox and Bruce Willis: 12 celebrities who love to shop at Costco

Even actor Brad Pitt and comedian Bill Meicher became involved in a controversy over eggs from caged-free chickens. In 2015, Meicher wrote a column in The New York Times pleading with the company to stop selling caged chicken eggs, and Pitt sent the company a letter to the same request. While Costco has yet to transition to 100% cage-free eggs in all of its international locations, a statement on the chain's website says the company is "committed to sourcing eggs from cage-free hens" and that Kirkland Signature Liquid Eggs are 100% so.