To remember and a little nostalgia, edition Lemurov.net created a selection of the most delicious treats from childhood. Incidentally, this applies not only to foreigners, but also to compatriots who simply did not find real Soviet delicacies. 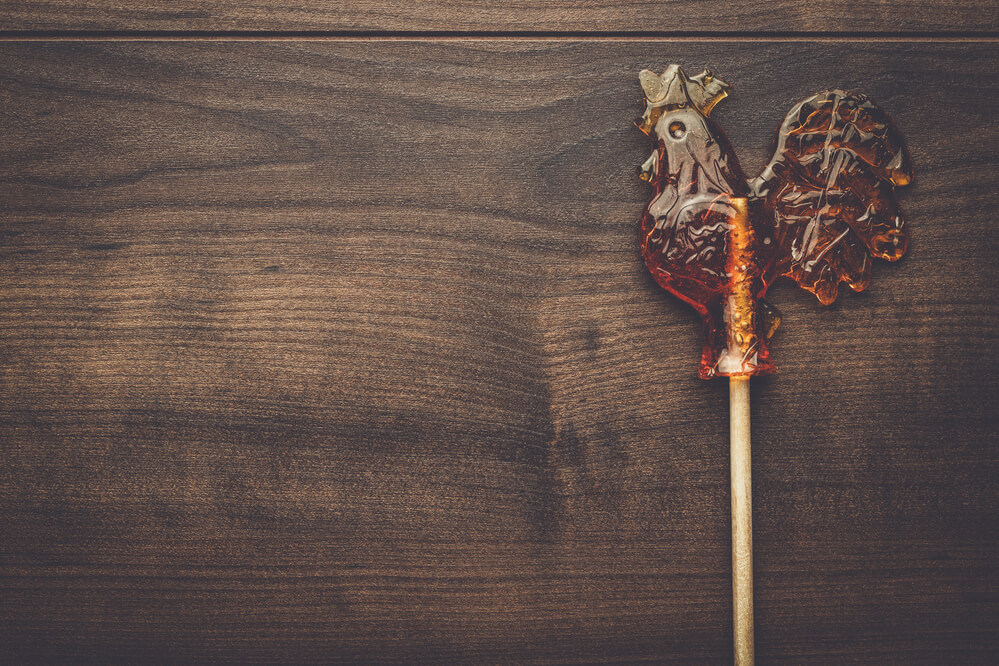 Roosters on a stick

Yes, someone will say that this is the most common caramel, but this is difficult to agree with. Soviet women, and especially grandmothers, simply made magnificent cockerels on a stick, and modern sweets are not even half as tasty as homemade ones made with love. Who does not know, they were prepared from molten sugar with the addition of butter.

Contrary to popular belief, the USSR made its own chewing gum. Someone opted for a domestic product, others had access to incredibly expensive and rare American chewing gum. And the vast majority of children, especially boys, simply mined wood tar from cherries and apricots. There were other trees in use, but these were most valued.

There used to be cookies with baked milk. Now, for sure, there is also, but is there milk in it? In the USSR, children smeared butter on one such cookie, and then covered the second. The result was a tasty and satisfying analogue of modern Oreo.

Many children could not wait for mom or grandmother to cook jelly, so sometimes they ate dry briquettes. It seemed that this is one of the tastiest dishes in the world.

Yes, you could easily break a tooth about them if you did not add the right amount of oil or overexposed in the refrigerator. And the dessert itself is as simple as possible - the kernels of sunflower seeds drenched in caramel.

And this is a true legend of the Soviet era. Tasty and healthy sausage made from real meat looked great on a slice of fresh bread or in a pan next to the scrambled eggs.

Potato at the stake
This simple and uncomplicated dish was prepared during any outing to nature. They simply threw potatoes into the coals and waited for it to be baked. The charred peel was very easily removed, and the taste of this potato was unsurpassed.

On the subject: How to copy: how the Soviet auto industry duplicated Western cars

In modern supermarkets you will find such cheese from a dozen different manufacturers, but there is no such taste for a long time. The cheese was eaten just like that, with bread and added to various salads.

Parents often sent their children to the store for bread, but then they realized that this was fraught with consequences. Just for those 10 minutes that it was necessary to go home from the store, the children managed to eat at least half of the brick. And all because of the magic crisp.

35 years ago science fiction writer Isaac Asimov predicted what the world would be like in 2019: what came true

Christmas in the USA: How Religion Affects American Politics