School English is associated with paper dictionaries, dictations and memorizing grammar rules. Some of the knowledge from those lessons is no longer relevant, and the approach to language learning has radically changed. English teacher Dilara Kashapova has collected bad habits associated with English that remained with Soviet and post-Soviet schoolchildren. Writes about it Lifehacker. 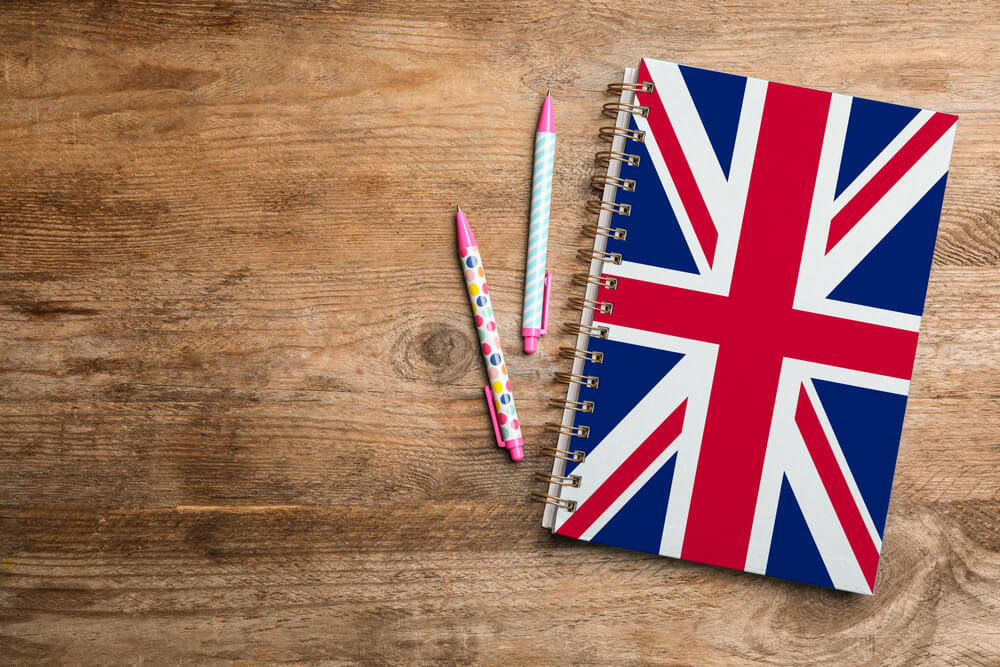 In a modern lesson, the teacher asks to remember the combination breakfast - lunch - dinner. The former Soviet schoolboy, meanwhile, wonders: “Since when did dinner cease to be lunch and become dinner? And where did lunch come from, is it like a light snack, not lunch? " Whether it's the good old breakfast - dinner - supper (thank God, even though breakfast was memorized correctly).

The designation for supper, familiar from childhood, has long been outdated, and you will only find it in historical or artistic texts. The fact is that the expression last supper has a religious meaning: this is how they say about the last meal of Jesus with the apostles. So it is better not to use the word supper if you are not communicating with a priest.

2. It's raining cats and dogs and other idioms

In England, it often pours like a bucket. But please don't get cats and dogs involved. Better say It's pouring. Here we also write, unfortunately, not rare and not well-aimed Life is a not a bed of roses (about the harsh reality) and The early bird catches the worm (“Whoever gets up early, God gives him”).

In some schools, from the Soviet years to this day, they teach that the future tense is formed with the help of will or shall, which is not entirely true. That is not the case at all. The future is expressed only by the word will, which is often swallowed colloquially and sounds like "l". We use Shall only when we offer our service: Shall I close the window? ("Do you want me to close the window?")

4 Pupil of the fifth form

The word pupil, which every Soviet schoolchild used to call himself, also became old-fashioned (“old-fashioned”). Instead, all who study are now simply called students. And also in English there are colloquial words like freshman ("freshman"), sophomore ("sophomore"). They are used not only in universities, but also in colleges, even in schools - for example, in relation to those who have reached the second stage of high school ("senior classes").

On the subject: 10 English words that don't mean what you think

We realized that a student can be safely called a student, but how can we indicate which class he is in? No, not with the word form. I am a pupil of the fifth form sounds very old and bookish. This is not live English. Replace form with grade.

Let's start with the fact that the very designation of times in Soviet lessons was strange. In an age when the grammatical-translation method is giving way to the communicative one, it is strange to call the usual Present Simple somehow Indefinite. I do not argue that this is the correct full name, but why so long? Simplify. Simple is so Simple.

But that is not all. The poor schoolboy could barely remember why Present Perfect Continuous was needed (cleverly - Progressive). The textbook says: "The action began in the past, lasted for some time and still continues in the present." Even for native speakers, it's confusing. And it's not clear why all these I've been trying to call you all day !, if you can get by with a simple, long one.

Rather meaning "pretty" is replaced by quite or really today. Likewise, the long certainly is much less common than sure. Save certainly in order to replace the cumbersome phrase It goes without saying, which previously had to be learned by heart. Also, let's replace the old moreover with the token also. By the way, what we cannot live without (telephone) has long been called simply phone, and the white refrigerator in the kitchen is just a fridge.

The with whom form sounds extremely formal. The letter m is clearly superfluous here. If you want to ask a guy who he went to a party with yesterday, say: Who did you go with? And if you use hang out instead of go, you sound pretty cool. It will be useful for passionate fans of whom to remember a couple of really ancient forms of pronouns: for example, thou - "you", thee - "you", thine - "your", thyself - "yourself." If you are a lover of English poetry or just study at the philology department, it will be very useful.

Very often students ask why they do not understand the speech of native speakers and, in general, everyone who speaks English. Probably because they didn't hear her. Earlier, in schools, listening was not practiced at all, and if so, then very rarely and only in the form of dictation. There was no Internet, there was no such abundance of materials for language learning. Schoolchildren were content with the voices of Russian-speaking teachers-announcers.

Yes, teachers forced students to practice pronunciation in front of a mirror - right down to how to place the tongue on the palate. But English in the XNUMXst century is the language of international communication, the pronunciation of which is moving further and further from the single classical British standard towards the American one.

And in general, now there is already "Chinese English", "Latin American" and so on. Therefore, speaking with an accent is not shameful, but completely normal. The main thing is to speak.