Americans do not need a passport to see the most beautiful places in the world. CNBC 9 has gathered unique natural attractions throughout the US that are perfect for travel. 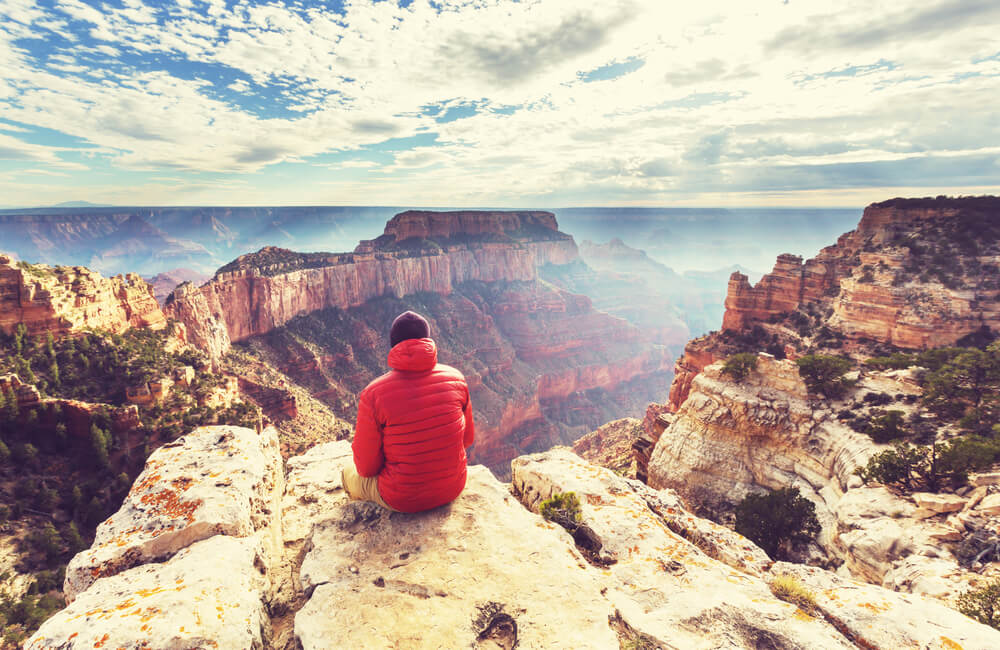 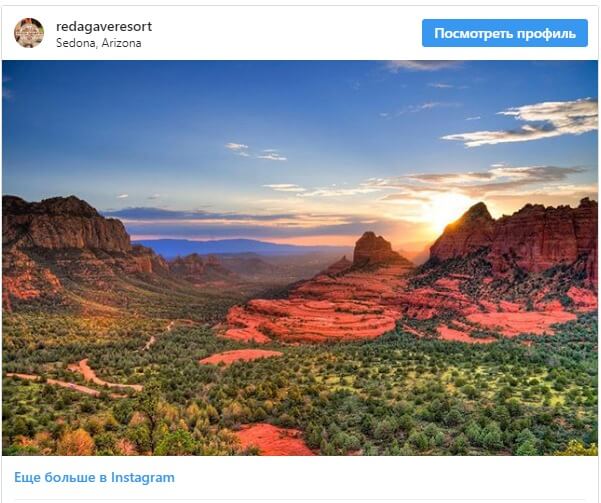 Sedona is famous for its ancient red stone canyons. There are more 70 hiking trails among the rocks and forests. The city is also known as a mecca for yogis and psychics. Locals confirm that there are many "places of power" and energy points. To visit most parks, you must pay no more than $ 9. 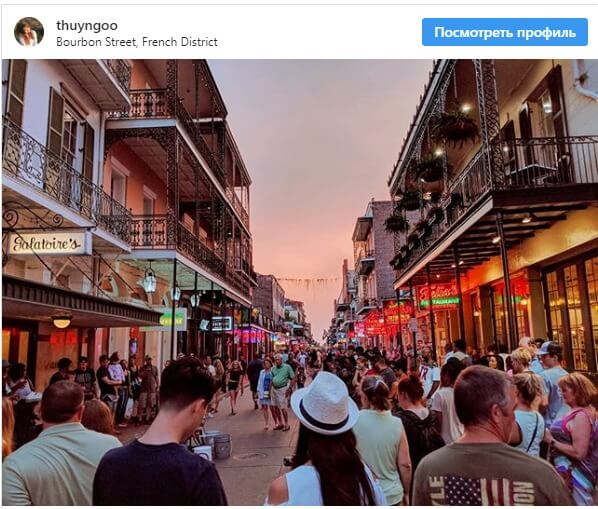 Also known as Vieux Carre, the French quarter in New Orleans, Louisiana, dates back to the beginning of the 1700's and is famous for combining French, Spanish and southern culture. The unique architecture of buildings, a lot of jazz clubs and historical restaurants have been preserved here. Most bars operate 24 hours a day and there is a law that allows you to drink alcohol on the street. 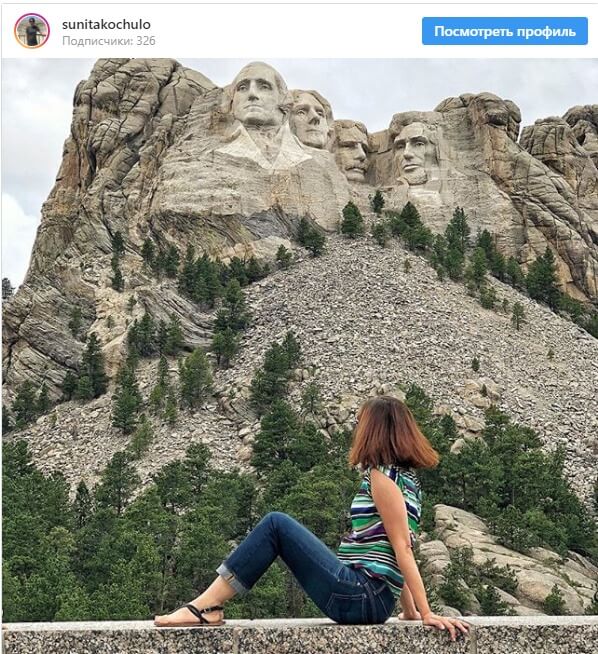 It took 14 years to build the Mount Rushmore National Memorial. And it's an iconic landmark in America. The granite faces of presidents - George Washington, Thomas Jefferson, Abraham Lincoln, and Theodar Roosevelt - were carved during the Great Depression for nearly $ 1 million. This place is visited by about 3 million people a year. Mount Rushmore is open every day from 5:00 am to 23:00 pm, but there is a $ 10 parking fee. 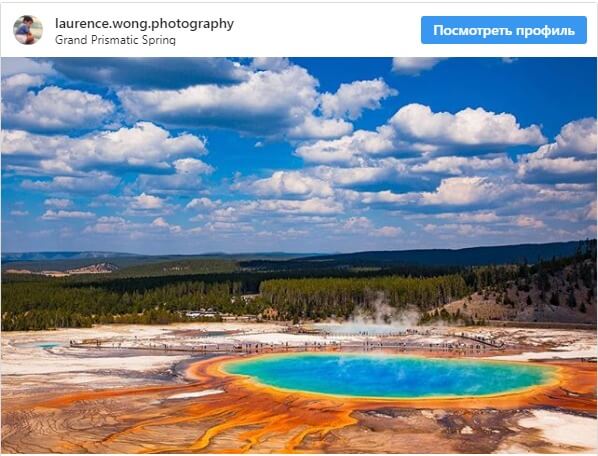 Yellowstone is America's oldest national park, founded in 1872, with natural attractions dating back over 2 million years. There are over 500 beautiful geysers, hot springs and pools here.

The large prismatic spring is the largest hot spring in the United States and the third largest in the world. He is known for his extraordinary colors. For entry to the Yellowstone Reserve will have to pay $ 30. 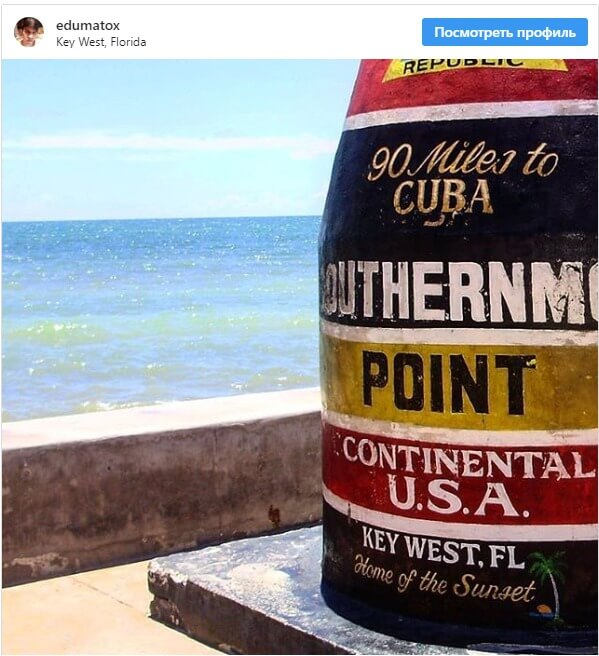 Miami is famous for its luxury hotels, restaurants, bars and clubs. Here you can admire the buildings in the art deco style 1920-1930's. It also has its own little Havana, which is very similar to a piece of Cuba in America.
Key West is the southernmost point of the continental United States. It was Truman Capote and Ernest Hemingway’s favorite place. 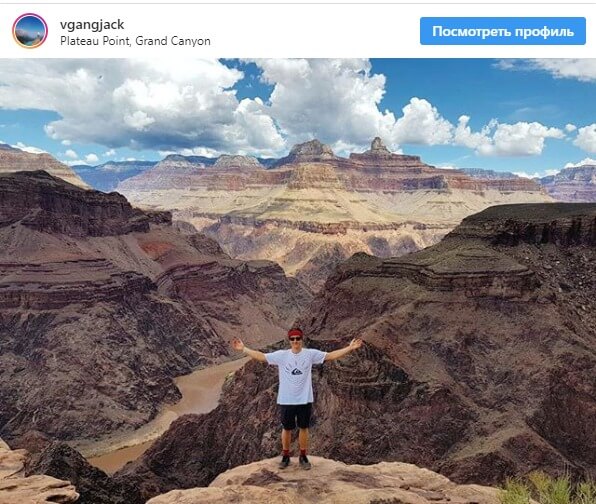 In Arizona, the Grand Canyon National Park spans thousands of kilometers on 3. It is famous for its rocks and stunning views. Here you can see bison and stay in a campsite under a starry sky. Cost $ 18 per night. Admission to the park is $ 30 for parking a car. 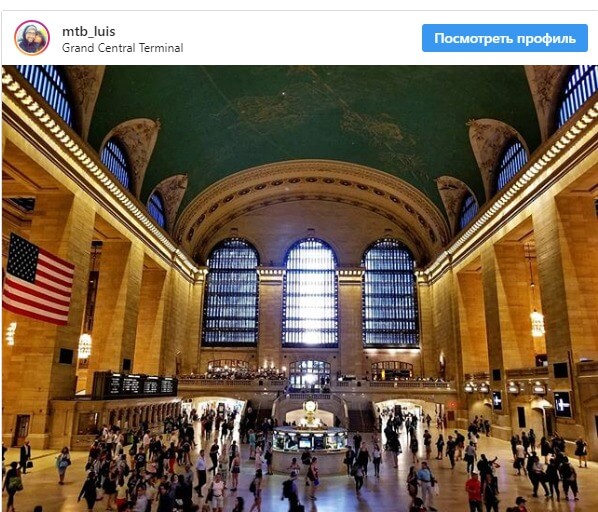 New York has a concentration of famous landmarks - the Statue of Liberty, Brooklyn Bridge, Times Square and the Empire State Building, which you can see in one day. The Central Station is one of the most popular tourist attractions. It opened in 1871 (to the public in 1913). The station impresses with its architecture, high ceilings, facades decorated with a Roman triumphal arch, Corinthian columns, arched windows and the famous clock. 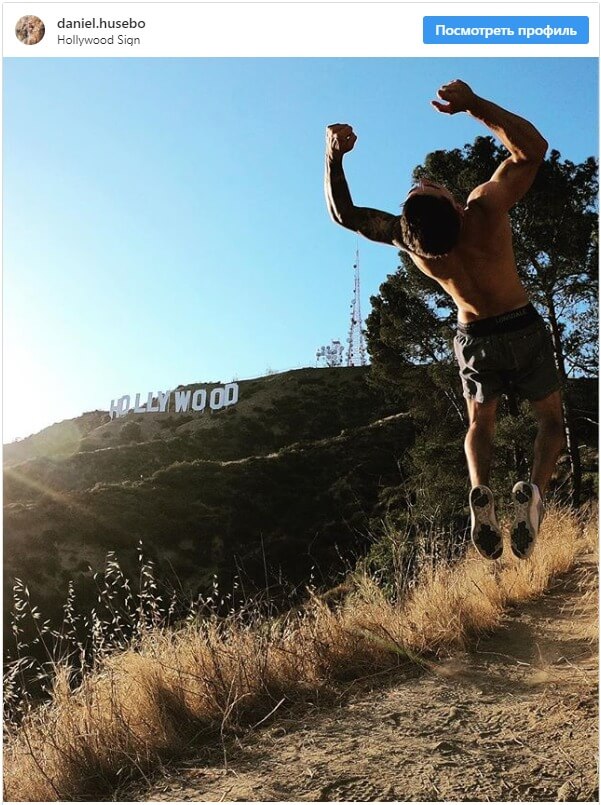 There is no such famous 107 meter in the whole of America, located high in the mountains. Many agencies offer tourist walks to the sign. From there, a stunning view of the city. And the Sunset Strip is famous for its countless billboards and entire walls of buildings that advertise movies, shows, concerts and sports. The legendary street from 1920's is also home to iconic places such as Whiskey A Go Go, Sunset Tower and Chateau Marmont. 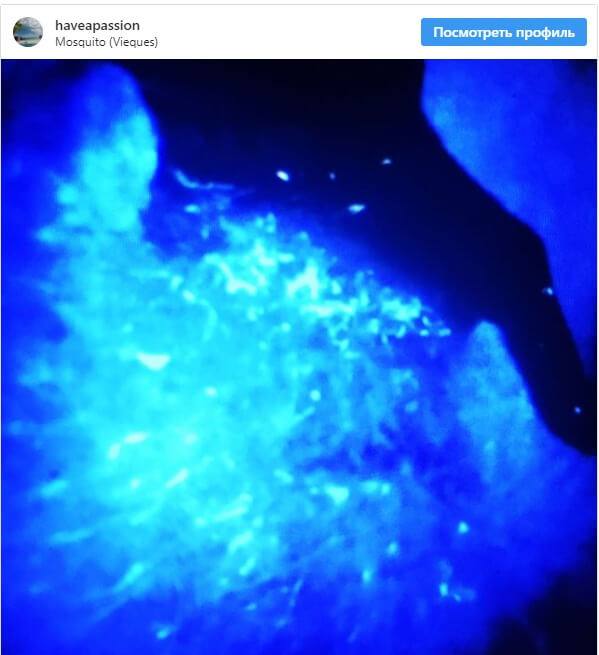 There are several well-known bioluminescent bays in the world (Vietnam, Cayman Islands, Australia), and two of them are in the United States, for example, on San Juan Island in Washington, which can be reached by ferry. But the bioluminescent bay at Mosquito Bay in Vieques, Puerto Rico, is the most famous, and it is the brightest due to low water pollution. In the water, plankton lives, which gives a glow if disturbed. Tours cost $ 54 per person.

7 stereotypes about Americans that foreigners believe in

TripAdvisor has made the top restaurants with the best hamburgers in America.

What to do if you are late for the flight, your flight was delayed or canceled