9 best Halloween festivals in the US in 2020

There are a couple of weeks left until this terribly fun holiday, so it's time to get ready! Some traditional Halloween festivals in the United States have already begun and will continue not only through October 31, but beyond. Learn about the nine most interesting of them offers The Oprah Magazine. 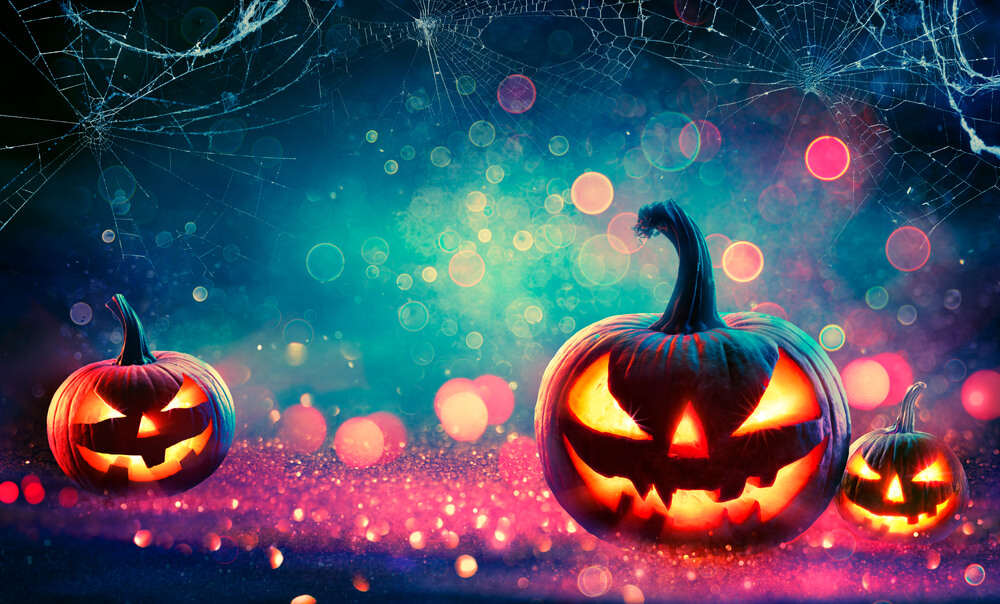 More than 7000 hand-carved backlit Jack lanterns are displayed in impressive displays, including a massive sea snake, a working carousel and a giant bridge. The event includes a synchronized light show to the original soundtrack.

Hersheypark in the Dark

The popular amusement park is decorated for Halloween and invites guests for the fall weekend. There are more than 50 attractions, the Trick or Treat Trail and a dance party in the dark.

A festival that attracts frightening crowds from all over the world and is one of the most popular “horror parks” in the country. In 2020, the event invites you to visit a zombie safari tour, a zombie laser tag, a special fear zone and much more.

On the subject: Halloween 2020: how to creatively decorate your home and safely celebrate the holiday during a pandemic

Boo at the Zoo

For two days, Smithsonian National Zoo turns into a wonderland. This year, the Boo Drive Thru event will be held here, where you will meet witches, vampires and other creepy characters.

Come by car to Bonelli Regional Park for an original haunted show and multimedia story on the 12-meter screen. Tickets cost $ 49,99 for a single car with two passengers (and $ 9,99 for each additional passenger).

A fun Halloween adventure perfect for families with children of different ages. It includes a collection of pumpkins, costumed actors for the holiday, movable installations and much more.

Get a peek inside the stunning Chicago Botanic Gardens decorated for Halloween. Over 1000 Jack Lanterns, hand-carved by New York City artists await you. Curiously, artists spend up to 15 hours working with a single pumpkin, and some of Jack's most massive lanterns weigh under 70 kg!

On the subject: A rare celestial phenomenon: why Halloween this year will be spookier than usual

Considered one of the largest and most creative Halloween events, the parade will take you through the busiest neighborhoods of Manhattan for the 47th time! This year, the organizers promise to host a unique TV event for security during the pandemic.

8 Things to Buy at Target