He began to draw in Excel, because he did not have funds for materials. The artist did not expect success to come quickly, so he made a special 10-year plan, writes Esquire. 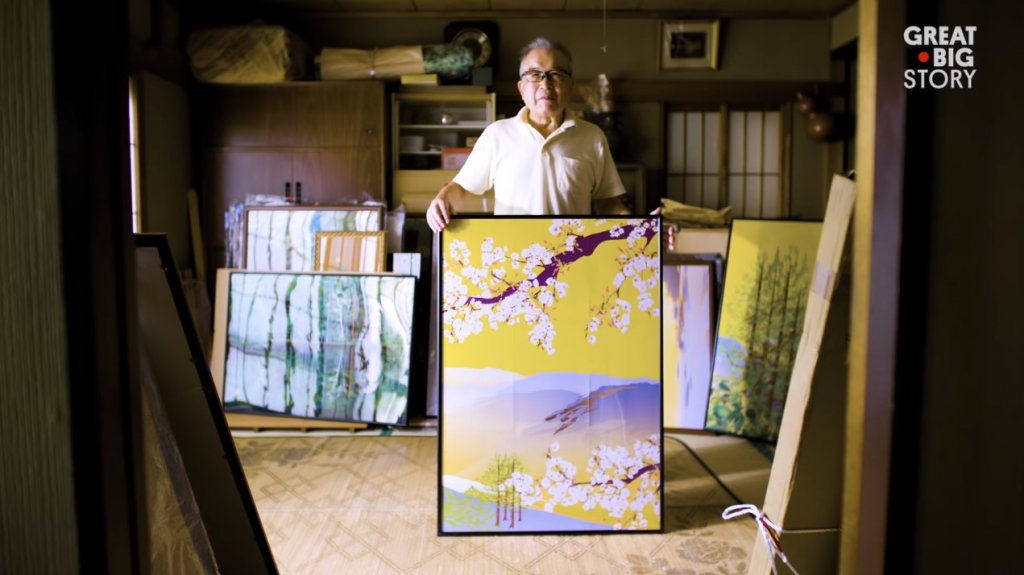 He started painting about 20 years ago when he retired. Choosing this path, Horiuchi immediately ran into difficulties - he did not have funds for materials. That is why he decided to use his computer, but instead of various programs, he settled on Excel. According to the artist, this program is simple and flexible to use, and it has wide functionality. 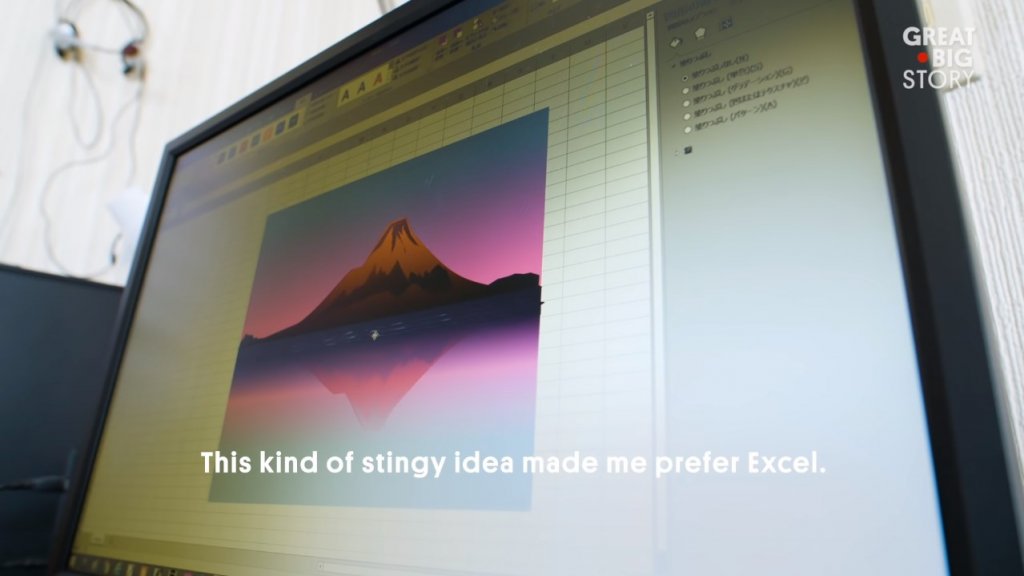 According to him, he did not expect that success would come quickly, so he "made a 10-year plan." For the first three years, he focused on drawing skills and portrayed everything he saw around him, such as vegetables. 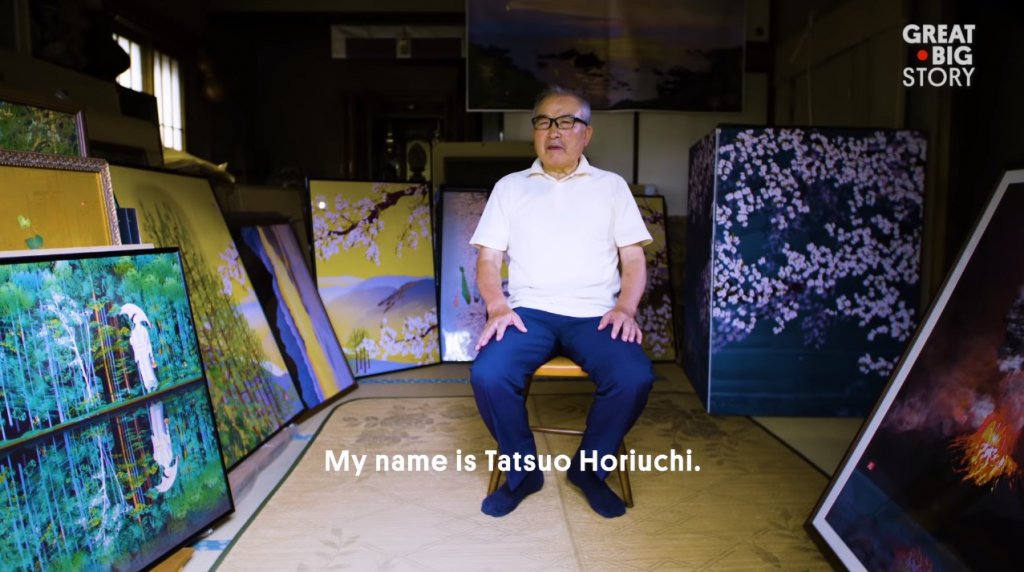 The next three years, Tatsuo began to combine several motives at once to create a large-scale picture. He then applied for the Excel Authoshape Art Contest and won the grand prize there. It was then that he began to attract widespread attention of people to his work. Today, his fame has spread far beyond Japan.

On the subject: A woman won a Picasso painting worth more than $ 1 million by buying a ticket for $ 110 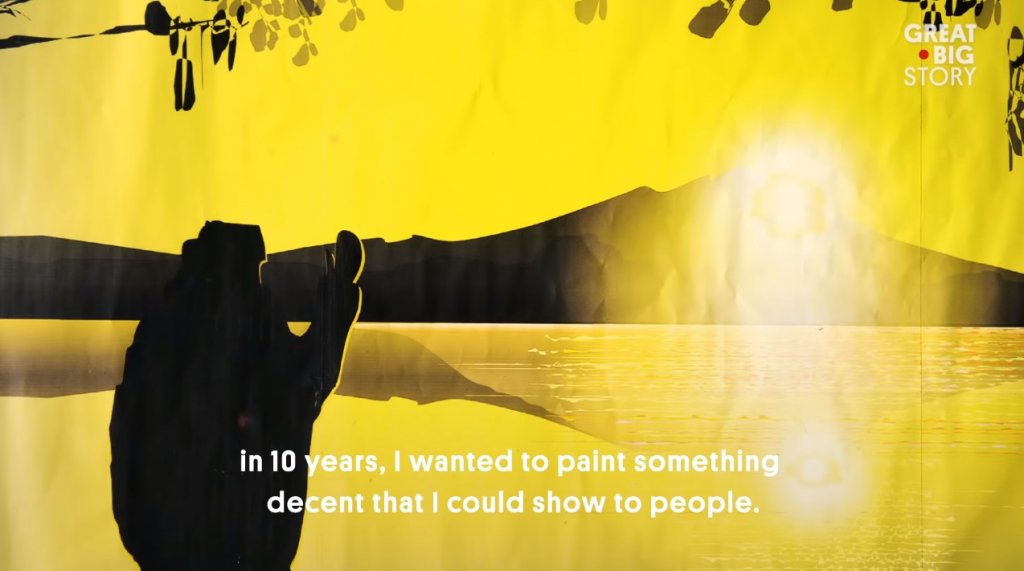 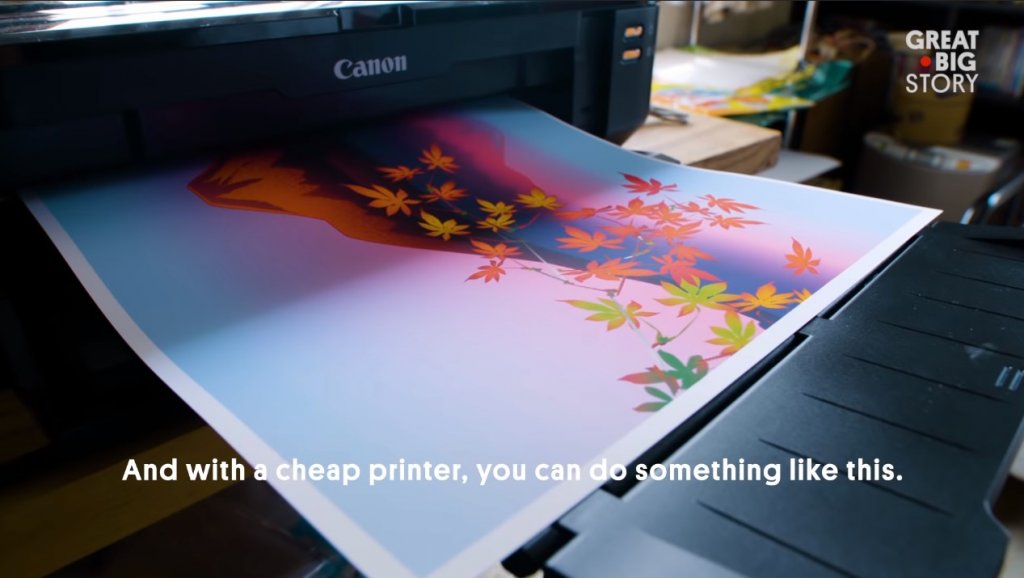 Here are his works and fragments of works: 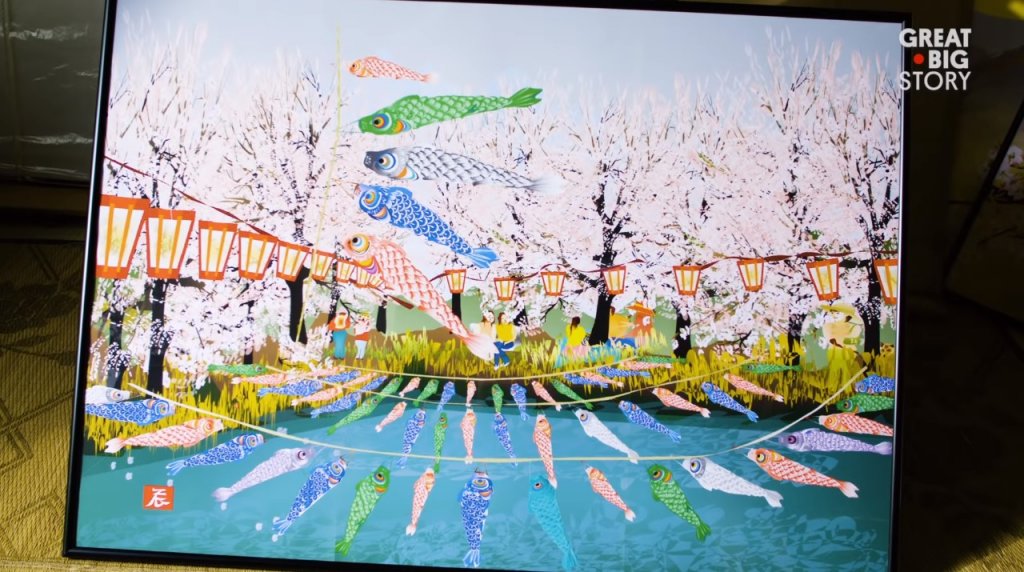 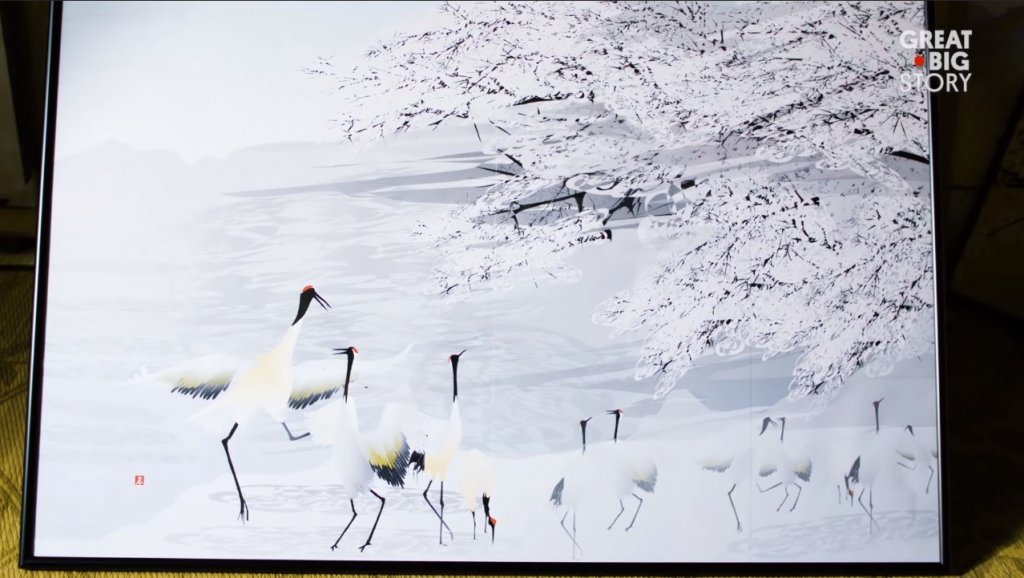 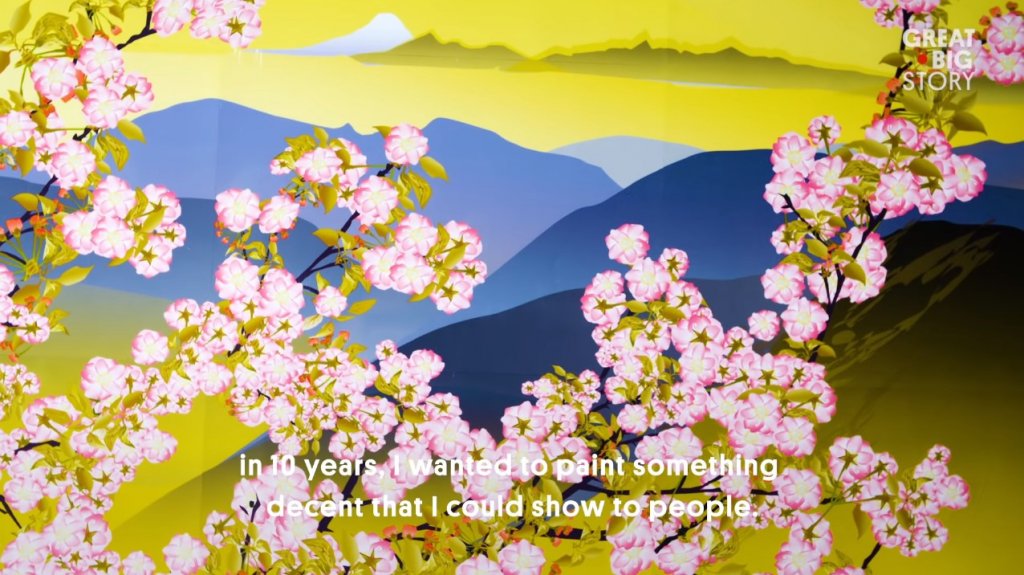 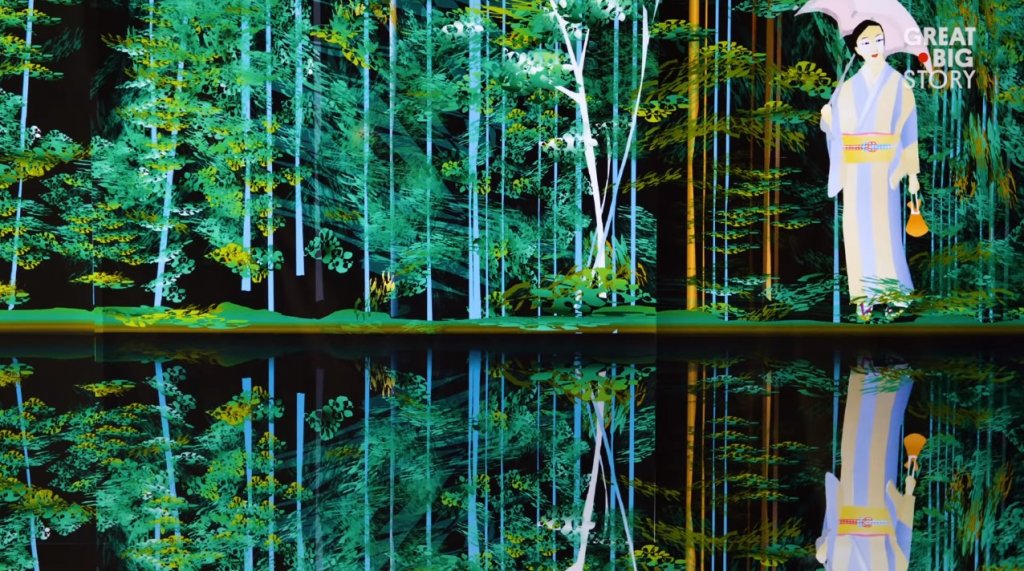 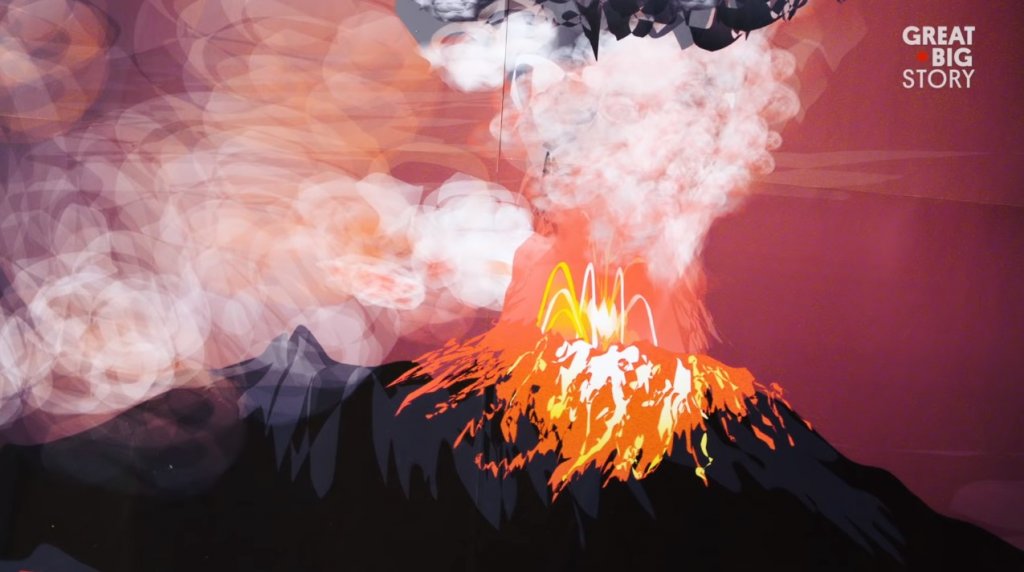