Generally, when you think of Southern California, you do not imagine anything that can be described by the words "deadly" or "scary". But it can be pretty dangerous in this state. From mountain lions and 200-pound bears to bad drivers and wildfires, there's a lot to fear here. 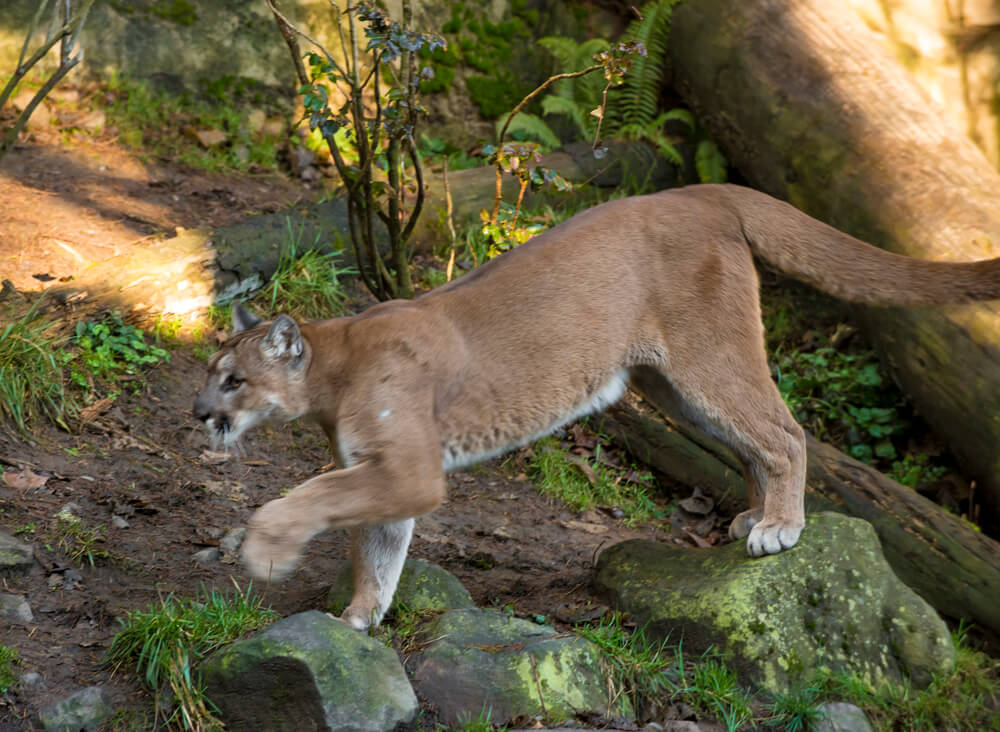 Mountain lions can be beautiful at a distance, but if you come across them face to face, you can have no doubt who will win, writes Only in Your State. That's right, it's not you. Mountain lions are found in various parts of the Southern California wildlife, so explore the area you are heading to. Most areas where mountain lions have been spotted are clearly marked, so caution should be exercised when visiting these areas. 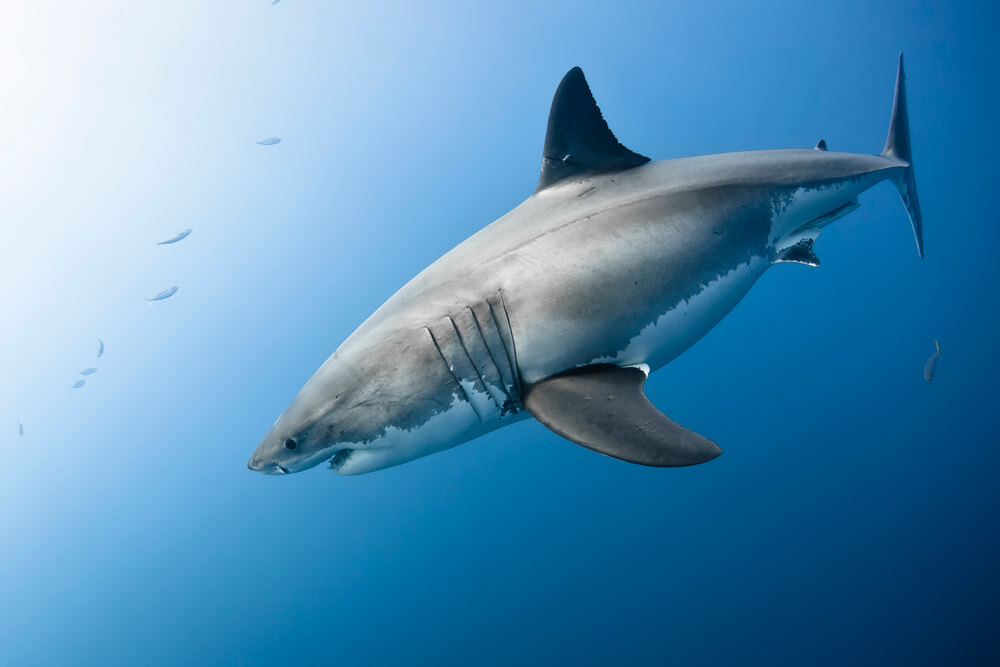 Southern California is known for its paradise beaches, which are ideal for swimming. But it is also known that deadly sharks are hiding in the waters near these beautiful shores, ready to attack as soon as possible. Regardless of whether you are surfing or just swimming, make sure you are aware of the conditions in the water.

On the subject: Non-dull fishing: the great white shark jumped out of the water and selected the baby’s catch. VIDEO 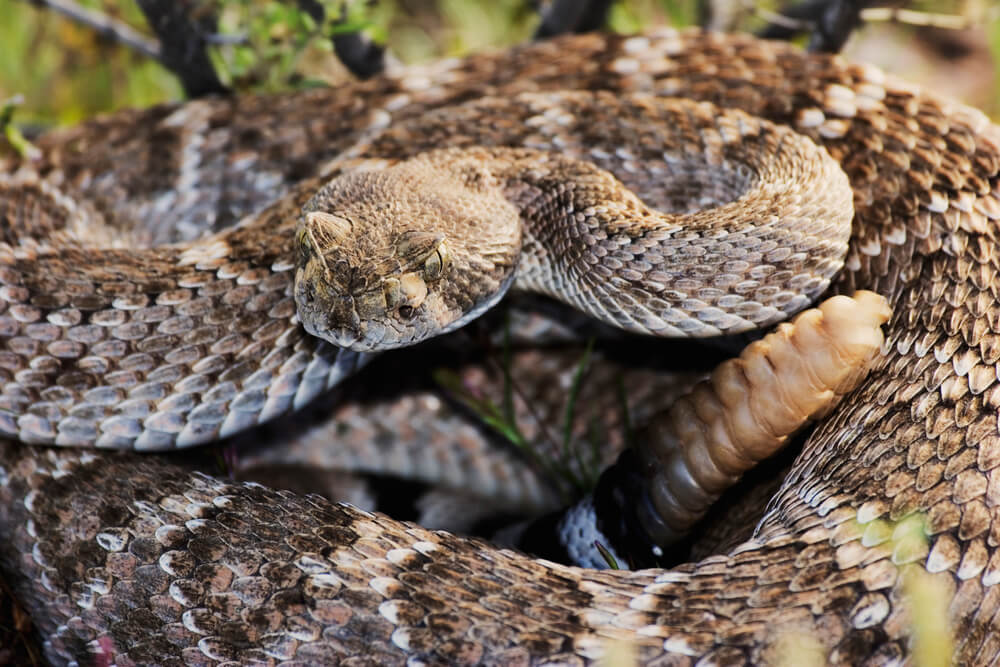 If you enjoy spending time outdoors somewhere in Southern California, you are aware that there are snakes. Not all of them are dangerous, but you should stay away from the western rattlesnake, as their bites are painful and deadly. 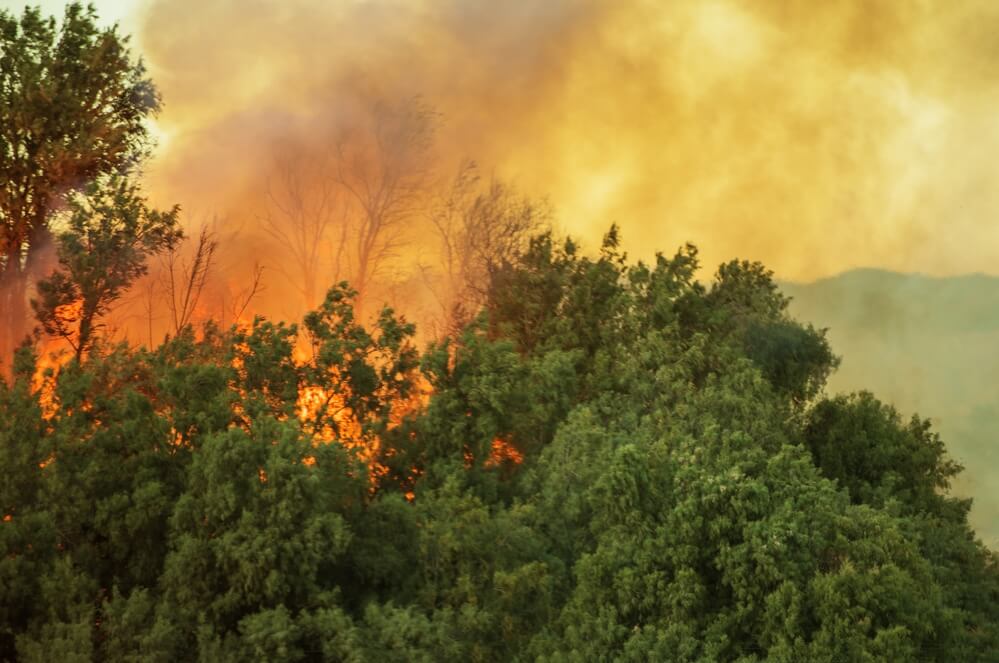 Unfortunately, fires in Southern California have been spreading more and more deadly in recent years, especially when they come to residential areas. Although in summer dry conditions create favorable soil for forest fires, autumn and spring are the most dangerous due to strong winds that contribute to the spread of fire. 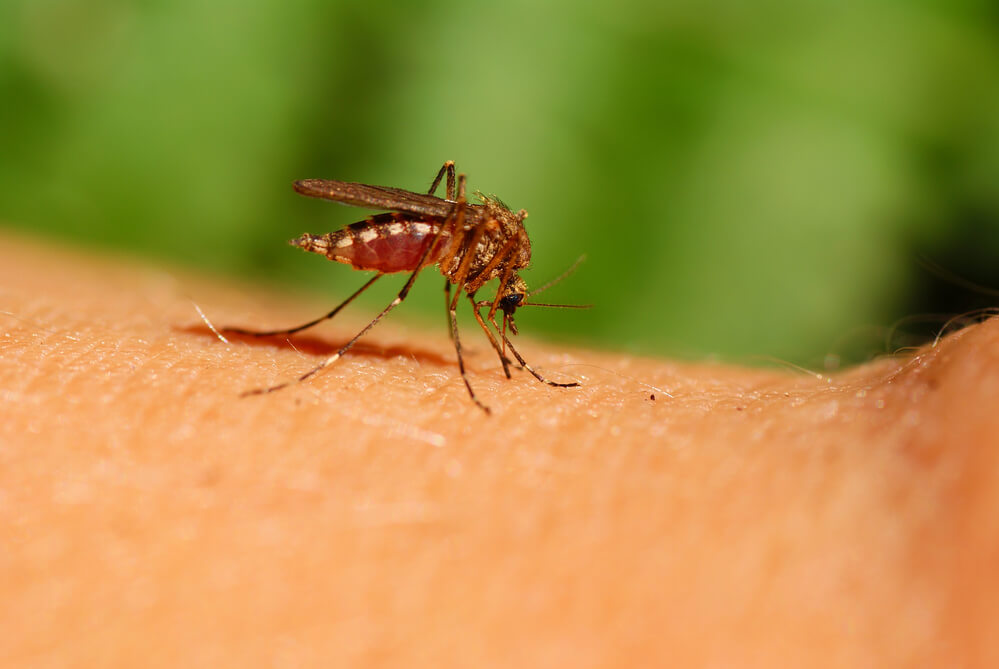 Although most mosquito bites simply cause severe itching, Southern California has seen an increase in the number of mosquitoes that carry deadly viruses, including West Nile virus, which can be transmitted to animals and humans through a regular insect bite.

Sad Fact: Driving in Southern California is a dangerous activity. Especially on the freeway, when cars around you are accelerating and drivers are texting while driving or just being careless while driving. 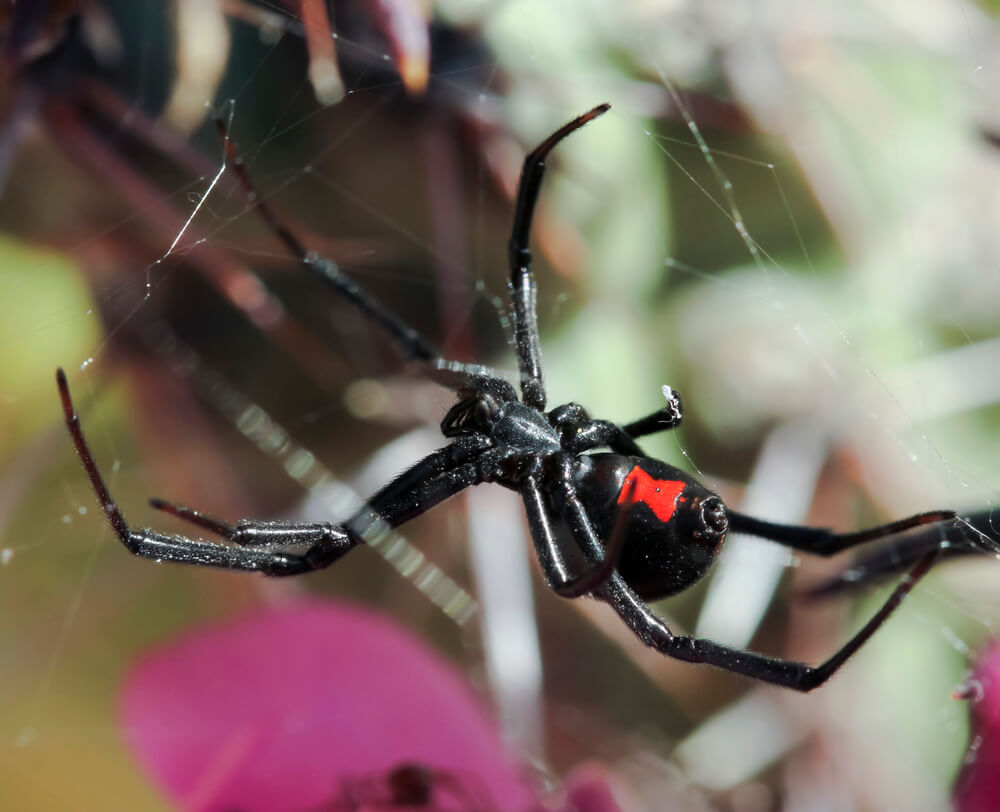 Although death from the bite of this spider is rare, it is still very painful and can lead to death if left untreated. If you are unsure how to recognize these spiders, look out for the distinctive red hourglass markings on the belly. 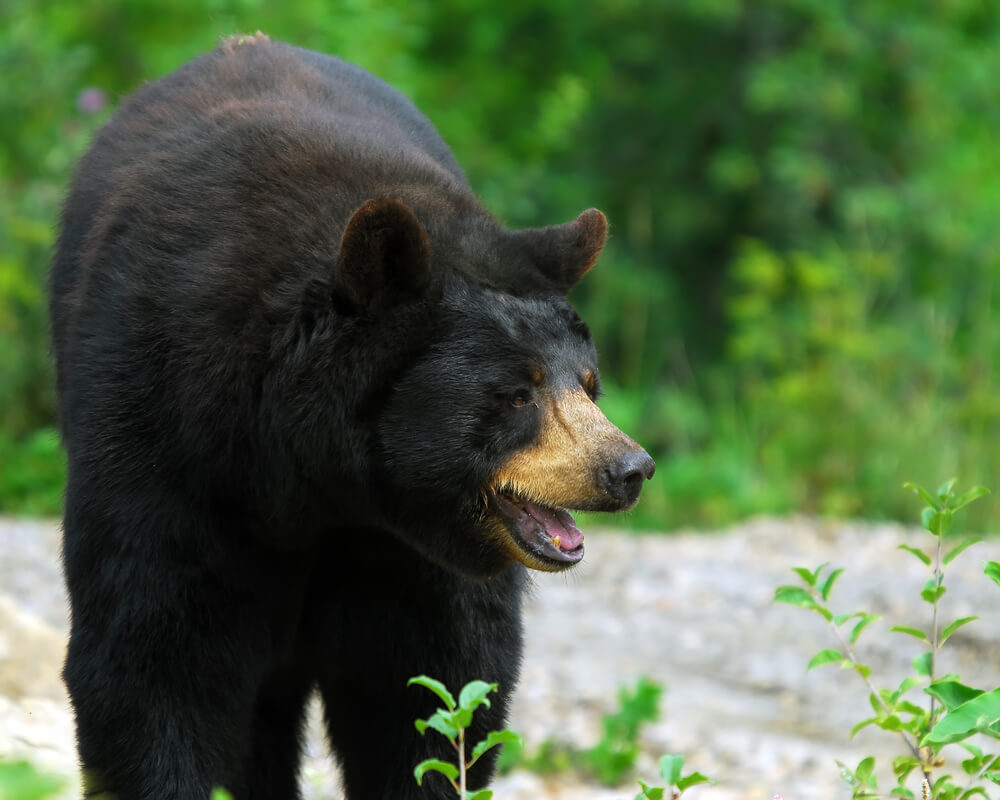 Bears look quite menacing due to their size - from 300 to 600 pounds (136-272 kg), they are dangerous only when provoked. As long as you stay away from them, the attack can be avoided. But if you provoke a black bear, be prepared for a fight that can be deadly.

Deadly beetle discovered in California: what you need to know

Qanon vows to 'return Trump to the White House' March 4: Congress halted due to fears of new assault