8 best beach cities in the USA with affordable prices

It's time to get your swimsuit and beach towel again. If you are afraid that summer beach holidays will cost you a lot of money, then you should look at eight places collected by the publication. Money. 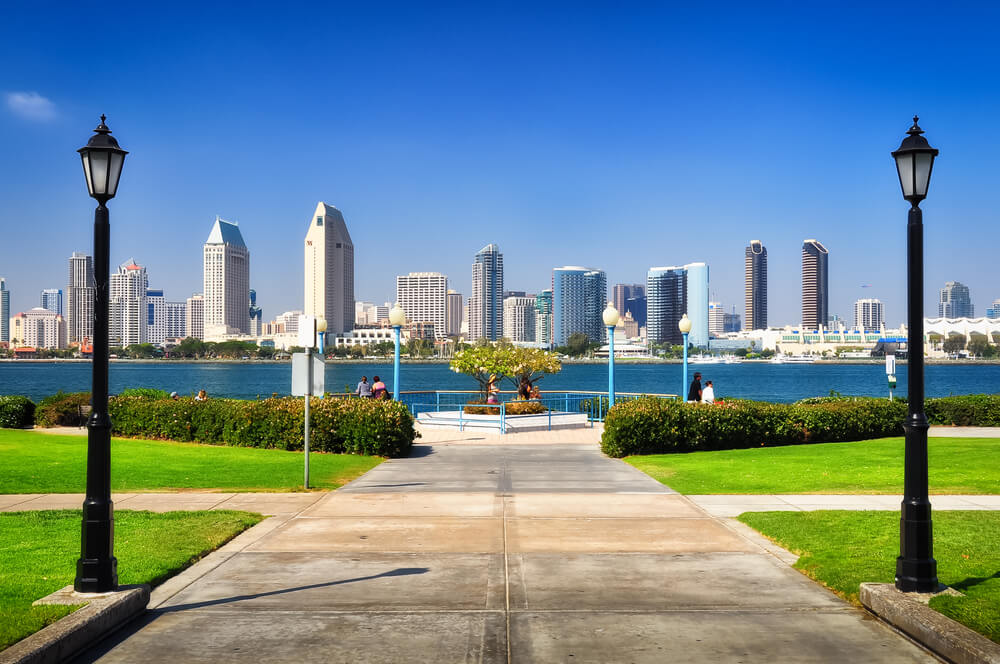 Journalists have chosen the best American beach cities, flights, hotel and rest in which they will not hit your wallet, but they will also give you a lot of pleasure.

Corpus Christi is located on the Gulf Coast, the city is equipped with almost 40 beaches. In addition, there are more 100 restaurants and 35 bars with four or more stars on Yelp. You can also stroll along the seawall in the center of the city, take a ride on the waves at JP Luby Surf Park or settle in one of the city’s many campgrounds (Witlytic estimates, their 45). And while flights to Corpus Christi International Airport can be expensive, you can save on other items of expenses. For example, according to Numbeo, the average cost of a two-course dinner for three meals here is 35 dollars, which makes Corpus Christi one of the most affordable cities for summer holidays. 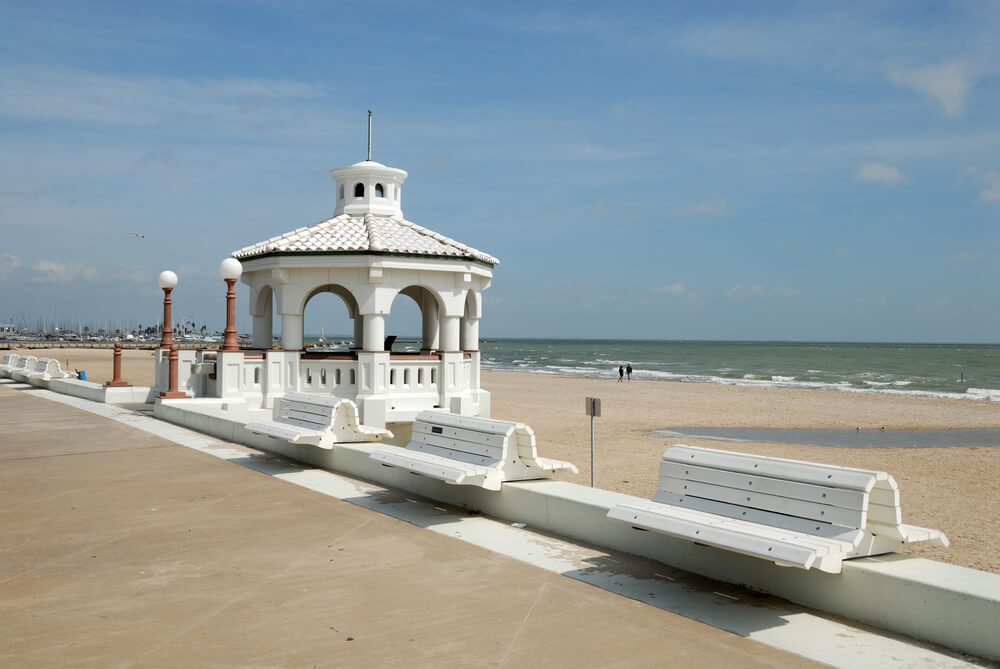 Surfing the classic Virginia Beach coastline just got a little easier, with the average cost of flights to nearby Norfolk and Newport airports falling nearly 13% between 2017 and 2018. In addition to sandy beaches, there are 475 restaurants and almost 80 bars that have been highly rated on Yelp. While relaxing from the beach, you can take a photo in front of the city's landmark - the statue of Neptune, watch the seahorses in the Virginia Aquarium, or admire the views from the Cape Henry Lighthouse.

On the subject: Top 10 most affordable US cities for family holidays

Pons Inlet is not as popular as Daytona Beach, but a small coastal town in Florida has a lot to offer. According to the Kayak data, the cost of hotel rooms here fell by 7,8% between 2017 and 2018 a year. While in this city, visit the Pons de León Museum, located in the lighthouse building, or stroll around the marina. 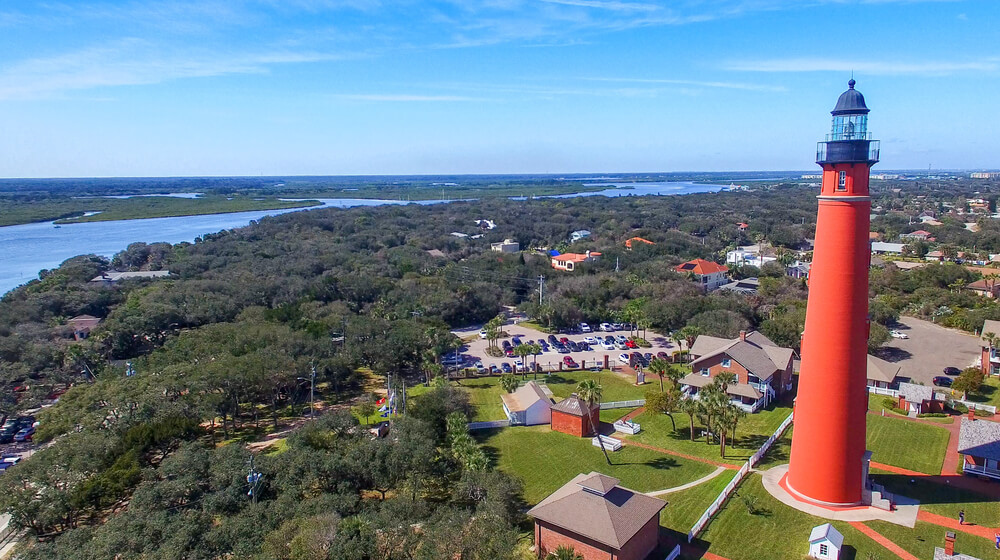 This seaside town in southern New Jersey has been a popular tourist destination since the Victorian era. A stay at one of the turn-of-the-century hotels will cost $ 313 a night, but visitors can get a sizable discount by opting to stay in a country house that has an average rental price of $ 216 per night. There are many interesting free activities in the city, such as a tour of the local brewery, climbing the lighthouse, or visiting the Cape May Zoo. At the end of the day, you can visit Sunset Beach to see the almost 100-year-old remains of the Atlantis and watch the sunset.

Given that the average airfare to the nearby airports of Long Island and New Haven has decreased by 20,2%, and hotel prices have decreased by 41,6% from 2017 to 2018, visiting Sag Harbor has become much more accessible. A little more than 2000 people live in this town, although this number increases noticeably in the summer months. Sunbathe on Foster Memorial Beach or watch the boats off the coast of Haven Beach. Then stroll along Main Street, where you can buy dinner, coffee or a souvenir, in addition, you can take a ferry ride to Shelter Island, where more beaches await you.

On the subject: Everyone will believe: in the US, there is a service for creating fake photos from vacation

This idyllic island in Georgia ranked first on the list of “Best places to travel in 2019,” and it is not surprising that a small island is covered with nature trails and beautiful beaches. The island’s 14-mile bike trail makes it easy to see everything on it. According to Kayak, airfare prices fell by 13,8% between 2017 and 2018 a year, and the cost of short-term rental housing fell by 9,9% over the same period.

On average, San Diego has 263 on clear days per year, making it a great place to go for any time of the year. But besides the famous city beaches (in San Diego, 31, the beach is marked with four or more stars on Yelp), there is plenty of entertainment in this lively coastal city where 1,4 lives a million people. Visit the Sunset Cliffs nature park, ride the Giant Dipper rollercoaster at Belmont Park, meet the sloth at the award-winning zoo or surf. Fortunately for travelers, visiting San Diego has become cheaper: the price of air tickets fell by 6,3% between the years 2017 and 2018, while the average price of a hotel room fell by 2,1%.

You may be surprised, but the best beach in the USA is not located on an island (or ocean), but on the picturesque shores of Lake Michigan. Glen Arbor, a tiny town in Michigan, is packed with tourists every summer. Glen Arbor is known for its aquatic swimming, dunes and forest trekking.

Only not a hotel safe: where it is better to store valuables while traveling

5 things everyone should know before going to Los Angeles

10 US cities with the most expensive hotels

10 secrets how to save during a cruise