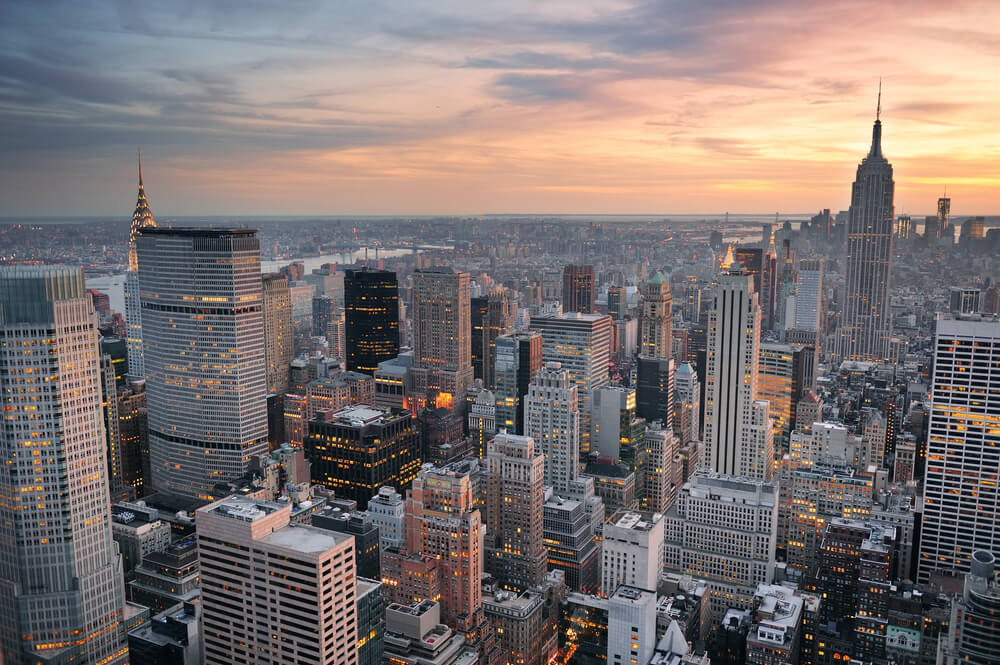 New York is a fascinating place, but even those who were born and raised in the USA are not easy to live here, let alone people who came from other countries and cultures. Russian edition Russia Beyond the Headlines published a list of eight items that, in their opinion, will surprise the Russians.

You are your credit rating. You will not be able to rent a home or get a good job if you have a debt in your credit history. Most Americans use multiple credit cards to make purchases. For foreigners, this is a perfect crazy concept. All over the world, people are trying to save money and live without debt, but in the US, and especially in New York, you will be suspicious if you live without loans.

"Grandma's" apartment: terrible housing. In Hollywood films, the main characters live in beautiful buildings and cozy apartments near Central Park. In reality, many live in New Jersey or Brooklyn. Foreigners live in tiny apartments that are shared with strangers. In Moscow, young hipsters call such old, tiny apartments “grandmothers” and avoid them at all costs. In New York, the opposite is true. Even such an apartment is a roof over your head.

You will always be given plastic bags.. In New York, grocery stores almost never ask if you need a package or not. They automatically give you one, and sometimes even two, putting one package in another, just in case.

Fear of water on the floor. In Russia, you can go into the room and roll up the wet umbrella after the rain. In the US, you are in a hurry to hand a plastic bag so that you put your umbrella there. Americans are afraid of lawsuits. And if someone slips on a puddle, he can break his neck and sue the owner of the store. This is another strange feature of New York - people love to sue each other for any reason.

The service is very bad. It looks like a return to the USSR: they always ignore you or prepare such a simple thing as cappuccino for a very long time. The reason for such a bad service is that people have several jobs, and they are in a hurry to finish things on one job in order to get a second or third job.

Dogs in prams. Apparently, some New Yorkers believe their furry little animals are their children. They wear small hats and boots on them, buy special diapers and carry them in strollers.

New Yorkers are secret communists. Why else would they wash their clothes in public laundries? It is unusual for a Russian person to wash his clothes in the same place where hundreds of people do it. The problem is that apartment buildings can rarely afford to have their own washing machine.

What is behind the closure of Russian cultural programs in Brooklyn

How to cheap cure your teeth in New York 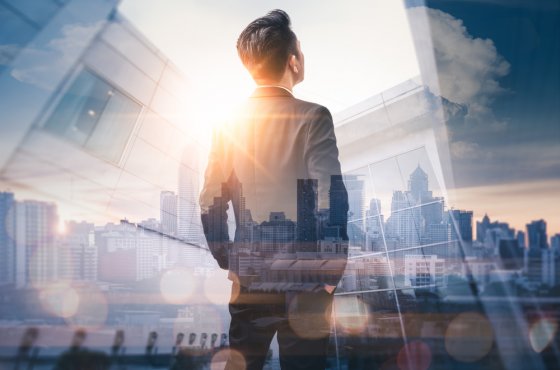 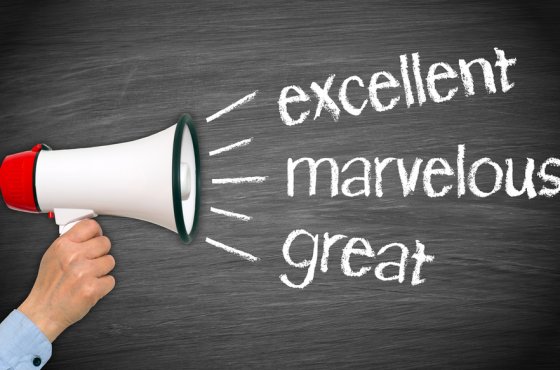