Raising children is a very important process on which the future of a child depends. Jewish parents, who put their babies above everything else, have developed several rules for raising a child that are worth taking into account. 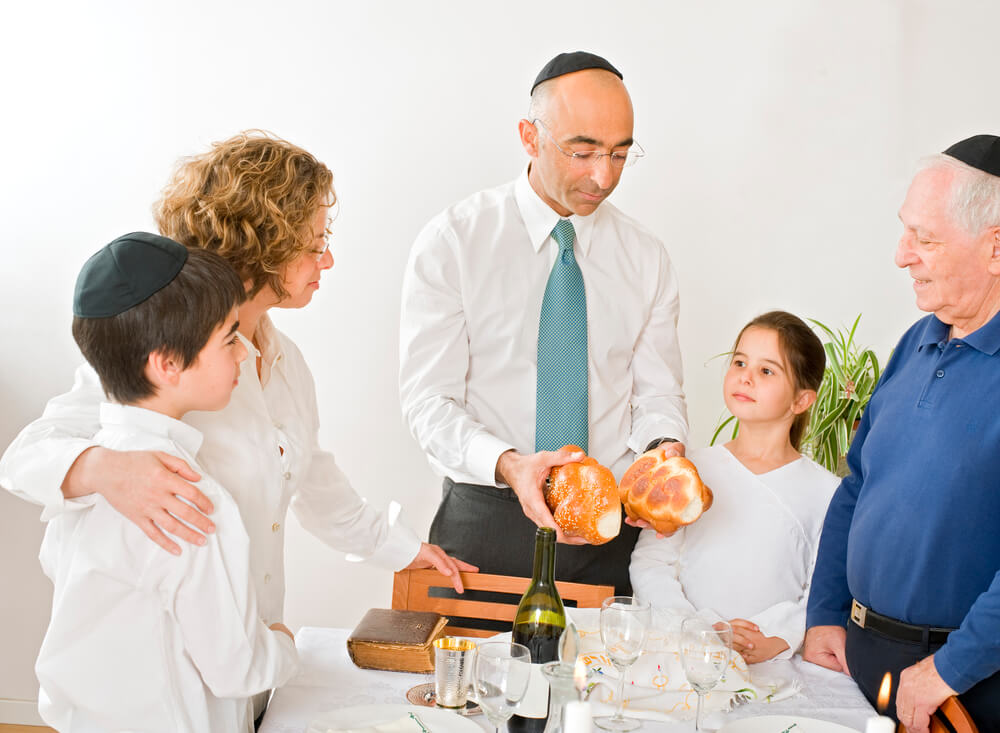 1. Do not create children complexes

A Jewish mother will never say: "You are bad" - she will say: "How could a good boy like you do such a stupid thing?"

“My child has no and cannot have any shortcomings” - this is the position of Jewish mothers. Perhaps they see them, but no one else will know about it. 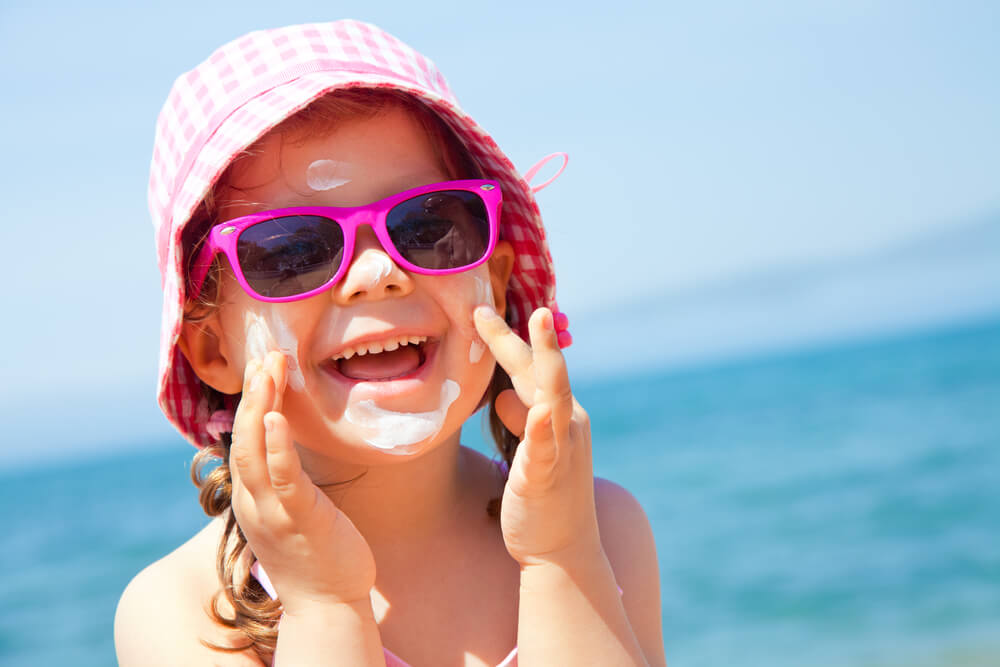 Try to restrict children to a minimum.
Фото: Depositphotos

Modern Jewish education combines two seemingly contradictory things: the freedom of the child and the rigidity of demands. A good metaphor that describes this style: a spacious, spare room with hard walls.

In Jewish families, kids walk over the head of their parents, and painting dad's passport with mom's expensive lipstick is not a reason to look reproachfully at the child. For Jewish parents, the freedom of a child is not a special "upbringing", but the air that one cannot help but breathe.

Hard education begins when the child oversteps the bounds of the permissible. For example, mother's perfume on the yard cat can be poured, but you can't beat the grandmother on the head.

3. Praise the child for any reason 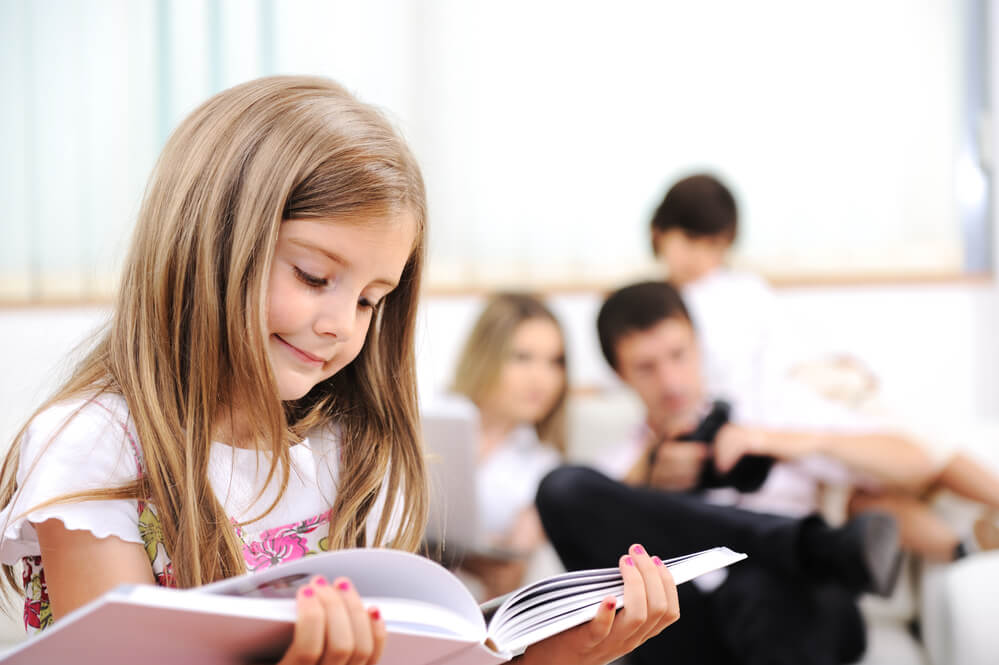 Praise your baby as often as possible.
Фото: Depositphotos

A mother always praises her child, this praise starts from the very birth. The Jewish mother admires even the smallest successes of the baby. Let it be just a new syllable or the first inept blot on a piece of paper, all friends and acquaintances will surely know about it, and most importantly, the child should see that he is being praised in the presence of everyone.

If the child’s achievements are more serious, then a long applause and praise from the whole family is indispensable.

If we train ourselves to see all the good things in children, including the “little things,” and to encourage them at every opportunity, this will probably radically change their behavior and self-esteem. To reinforce their desire for good, allow them to somehow “eavesdrop” on how we share their successes with our friends.

4. High degree of responsibility for their behavior

Jews believe that even the most insignificant word, thrown into a hurry, or a minor offense committed by a parent in front of a child, can to have irreversible consequences, so the Jewish parents send their children by their example and very responsible behavior in relation to everything said and done.

5. Love and respect in the family - the key to the child's mental health 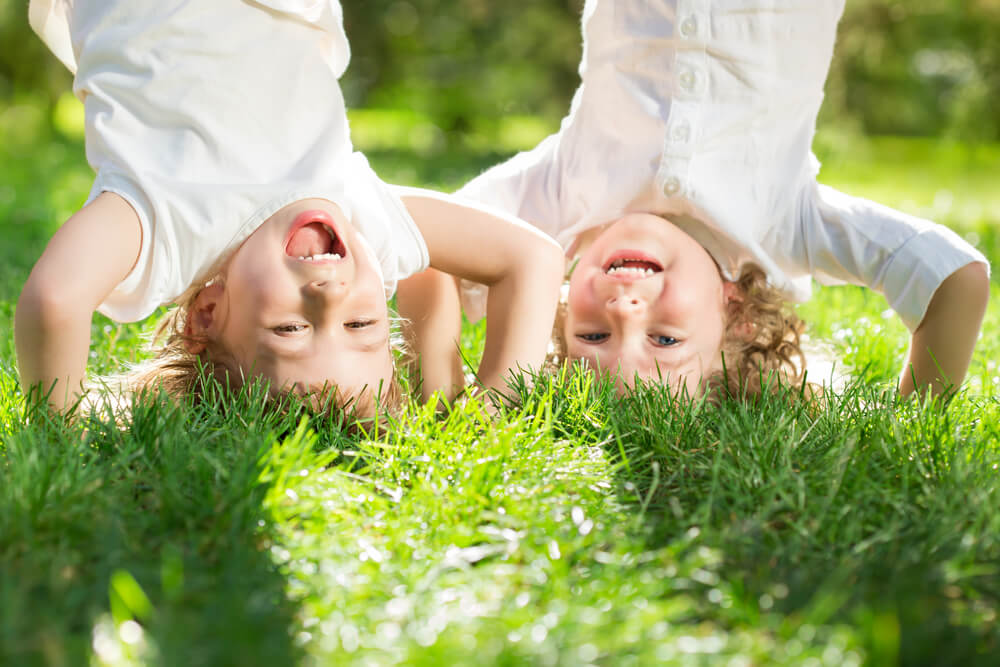 The family should be for the baby a symbol of love, understanding and support.
Фото: Depositphotos

The Jewish tradition explains that the basis of any family is husband and wife - the father and mother. Therefore, children should be taught from an early age to the fact that the first place is always the attention of the mother to the father and the father to the mother. If the child learns that his parents live, first of all, for each other, and makes sure that their relationship is imbued with respect, love and care, he will feel protected.

6. Learn to be parents

Parenting begins even before the baby is born. The girl, getting married, is already ready to become a mother, she is not taught to “live for herself”, her main career is home and family. If initially motherhood and fatherhood are considered as a burden or restriction, then raising a good child will be very difficult. As you know, thoughts materialize.

Jewish sages have developed a whole system of education, with which anyone in Israel can get acquainted with special parent courses.

7. Teach children how to manage time.

The child should not have time for doing nothing.
Photo: pixabay.com

Jewish children do not know what laziness and idle chatter in the courtyards are. Violin, English, mathematics - all at the same time and in large quantities. From early childhood, children are accustomed to the fact that being constantly engaged in business is normal.

In California, a police officer adopted a homeless child who asked for help.

Why are American universities leading in the rankings in fact

Baby kidnapped in Chicago, got to the bottom thanks to DNA

Putin's generation: the revelations of the Russians, who never lived under another government

In the subject
In the U.S.

#IWillProtectYou: how a little girl inspired a global campaign

Top 10 gifts not worth buying for your child