The closer we get to retirement, the more important suddenly strict social security rules become. Yet less than half of American adults are confident in their knowledge of Social Security rules, according to a survey by the National Pension Institute. Edition Money Talks News revealed 7 myths about social security. 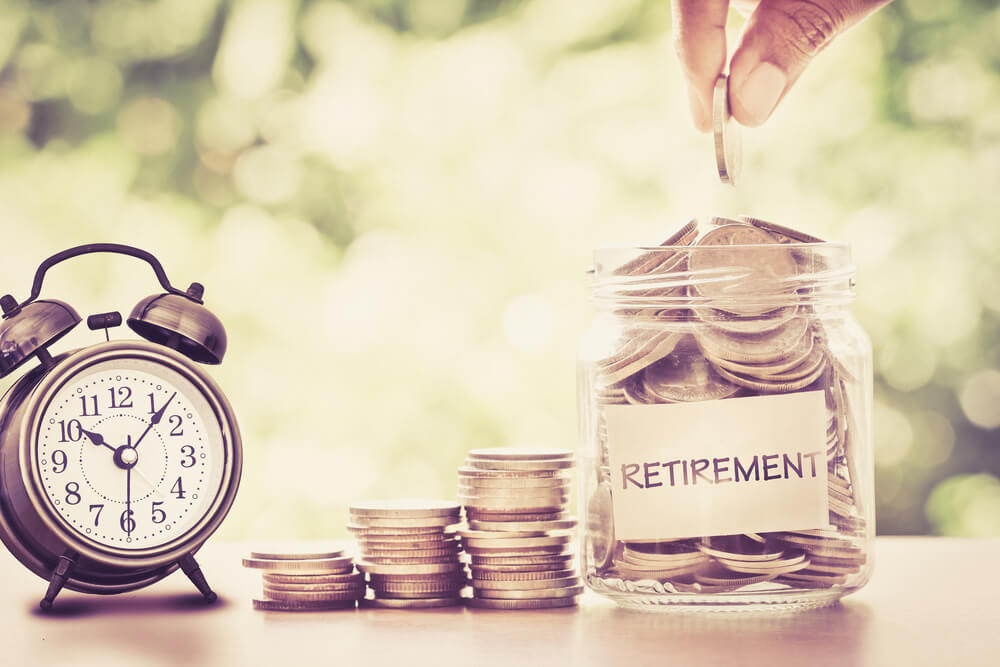 The danger of believing in social security myths is that they can form the basis for decisions (even in your early years of employment) that will hurt your finances after you retire.

Until you reach “full retirement age,” you will not be able to receive 100% of the amount to which you are entitled.

Understandably, many people are confused: 65 was the original full retirement age set in the Social Security Act of 1935.

In 1983, in recognition of the improved health and longevity of older Americans, Congress raised the full social security retirement age. The full retirement age has changed since people born in 1938. It has increased gradually, and those born in 1960 and later may qualify for full benefits at the age of 67.

To find out your full retirement age, use this table.

2. Apply in advance and your amount will grow

Reality. In truth, when you apply for Social Security, you are fixing that amount for life, barring the occasional slight adjustment for inflation.

This is a common misconception. According to a survey by the National Insurance Company Pension Institute, 45% of millennials, 49% of Generation X, and 69% of Baby Boomers and older considered this claim to be false.

On the subject: Ranking of the best cities to live and retire in the USA

In fact, the notion that if you apply for benefits earlier, you will be paid more monthly checks when you reach retirement age, is one of 3 common social security misconceptions.

3. Everyone must wait up to 70 years to qualify for benefits

Reality. Starting at 70 is a good idea for many, if not most, people. Reaching 70 allows you to generate a huge amount that can make a big difference to your income.

4. You can live comfortably on Social Security benefits

Reality. Social security was never conceived as the sole source of income for retirees. Benefit checks are intended to reimburse only a portion of your working income.

This does not mean that this is impossible. "Comfortable" partly depends on your standards and the cost of living in the place of residence.

According to the Social Security Administration, 21% of couples and 45% of single people receiving retirement benefits rely on these checks to generate 90% or more of their income. Living abroad is another way to lower the cost of living in retirement.

5. Everyone gets Social Security retirement benefits

Reality. You must have contributed enough money to Social Security for a certain number of years to receive benefits.

Typically, a worker must collect 40 or more "credits". By working and paying into the system, you receive up to four credits per year.

Those unable to receive benefits generally did not work and did not contribute enough to qualify. This includes immigrants who come to the United States as adults.

Reality. Our payroll tax payments to Social Security have never been deducted.

Since the 1935 law establishing this program, the Workers' Withholding Tax (FICA) has always been non-deductible, according to the Social Security Administration. "The 1935 law explicitly prohibits this idea in section 803 of chapter VIII," the agency said.

On the subject: 3 common mistakes that can cause you to lose your US pension

Social security benefits are a different story. Benefit checks were not subject to federal income tax from 1935 to 1984.

In 1983, with bipartisan support, Congress passed legislation to amend it, and President Ronald Reagan signed it into law. Since then, up to 50% of Social Security benefits can be considered taxable income if the taxpayer's total taxable income exceeds a certain amount.

7. Divorced? You will never receive a spousal benefit

Reality. In most cases, it is true that if you remarry after divorce, you lose the right to claim your ex-spouse's spousal benefits. But there is an exception: when one of the spouses is dead.

If your ex-spouse dies and you remarry at the age of 60 or later, you may receive family retirement benefits based on your ex-spouse's details.

If you are divorced and not remarried, things look much better: Divorced people who are not married can apply for spousal benefits based on their ex-spouse's social security data, but there are several requirements: