These are American writers and their literary masterpieces that every Russian has heard - and most likely even read. As the edition writes Russia Beyond, Americans no longer treat books as reverently as their parents and grandparents. Russians are a reading nation, and they know the classics of American literature sometimes better than the people of the United States themselves. What are these books? 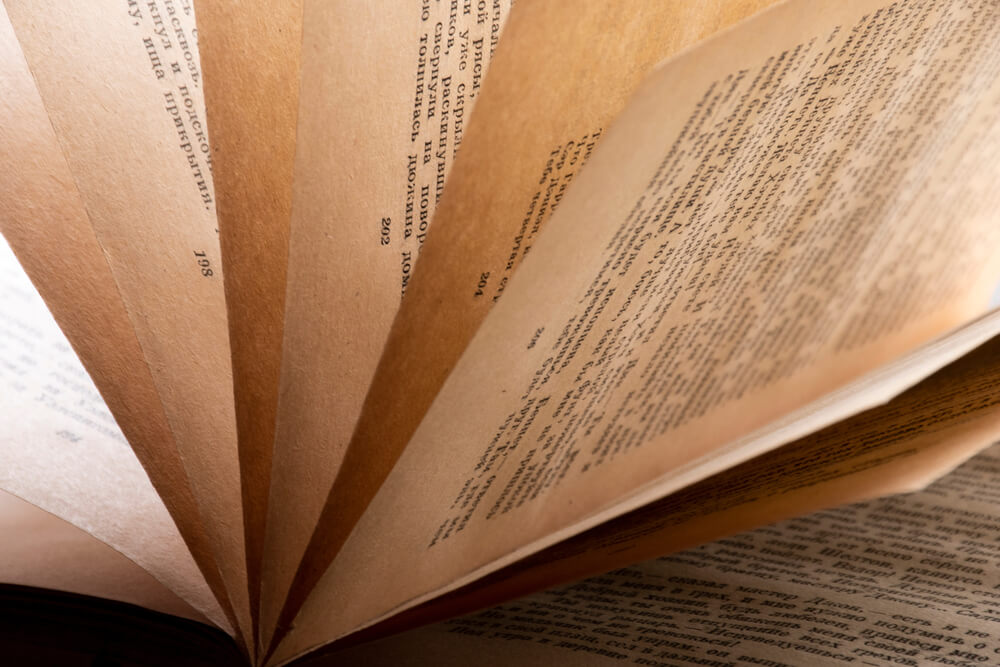 You will probably argue and say that Mark Twain is well known in the United States. But almost all Russian children even read The Adventures of Huckleberry Finn, a sequel to a friend of Tom Sawyer.

The main reason for the popularity of these American characters was brilliantly shot Soviet films on state orders. In addition, the fictional city in Twain’s book is actually called St. Petersburg!

By the way, Twain was one of the first American tourists to visit Russia, which he later recalled in his memoirs on the travels “Innocents Abroad” (1869), and in the early 1900s he received proletarian writer Maxim Gorky in the USA.

Americans under the age of 50 may not be very familiar with this author, but in almost every Russian family this book appeared on the bookshelf when a special edition of Bradbury was published in the USSR. Censors considered the scientific literature the least disruptive and generously rewarded such books with a huge circulation.

In addition, there were at least six screenings of the Chronicle adaptations in the Soviet Union, as well as in modern Russia.

For some reason, over the past decade, Bradbury's Dandelion Wine has become extremely popular among Russian youth, mostly hipsters.

Several short stories by this author became very popular, for example, “The Gifts of the Magi”. Thanks to the cult Soviet director Leonid Gaidai, the Soviet people got acquainted with three novels by O. Henry. The 1962 film Exact Cases was based on the short stories The Roads We Choose, Soulmates, and The Leader of the Redskins.

As you may have noticed, Russians love adventure narratives based on historical stories that they find a bit exotic. In particular, because of the “Leader of the Redskins,” many Russian children still play Indians.

On the subject: Expanding vocabulary: 12 best novels of the XNUMXst century in English

4. James Fenimore Cooper - "The Last of the Mohicans"

The first Russian translation of this book appeared in 1833, just a few years after it was first published in English. During the XIX and XX centuries, it was re-translated several times.

As in English, “The Last of the Mohicans” has become a popular aphorism in Russian, meaning the last, rare and unique example of something. This book is now offered to students for summer reading.

However, neither Soviet nor Russian filmmakers filmed this book - they chose another of Cooper's works: "Pathfinder, or on the shores of Ontario." The role of the main character Natty Bumpo was the last for the legendary Soviet actor Andrei Mironov.

Russians know this author very well. At school, most read The White Fang, a story about a half-dog half-wolf during the Alaskan gold rush. This story leaves Richard Gere and his Hachiko far behind in terms of drama. And you know what? One of the first films on this story was shot in the Soviet Union!

Another popular London book is Hearts of Three. In fact, the author wrote it thinking that it might be an adventurous script for Hollywood, but the studio did not pay attention to the story. However, the script was turned into a hugely popular Russian-Ukrainian film in 1992.

However, most Russian children might think London is a British writer. As you know, “London is the capital of Great Britain” is the first phrase they learn in their English lessons.

Russians are big fans of dystopias and science fiction. Let us remember that it was the Russian writer of the early 20th century, Yevgeny Zamyatin, who inspired Orwell in his 1984 and Huxley in Brave New World.

Therefore, the list includes a book describing the bombing of Dresden during World War II, which Vonnegut witnessed as a prisoner of war, and from whom he took refuge in an idle slaughterhouse. Vonnegut’s work was censored for some time and banned in the United States, but it has always been extremely popular in the USSR.

On the subject: 'Harry Potter at Home': Daniel Radcliffe and other stars read aloud a book about the wizard

During the first ever Soviet-American teleconference, in July 1986, a Russian woman said that if she came to the United States only once, she would have visited Oxford, Mississippi, the hometown of the writer William Faulkner. The American presenter, Phil Donahue, was extremely surprised both by the fact that the woman knew where Faulkner was born, and by the fact that she even knew this writer, who is not very well known in the United States.

Inquiries from the doctor and make-up at a distance: how Hollywood is trying to resume filming