Russians, like any other people, are asked peculiar questions stemming from outdated, inflated or completely inaccurate stereotypes, many of which are remnants of the image of the USSR. Edition Russia Beyond has collected some of the strangest questions Russians have to answer over and over again. 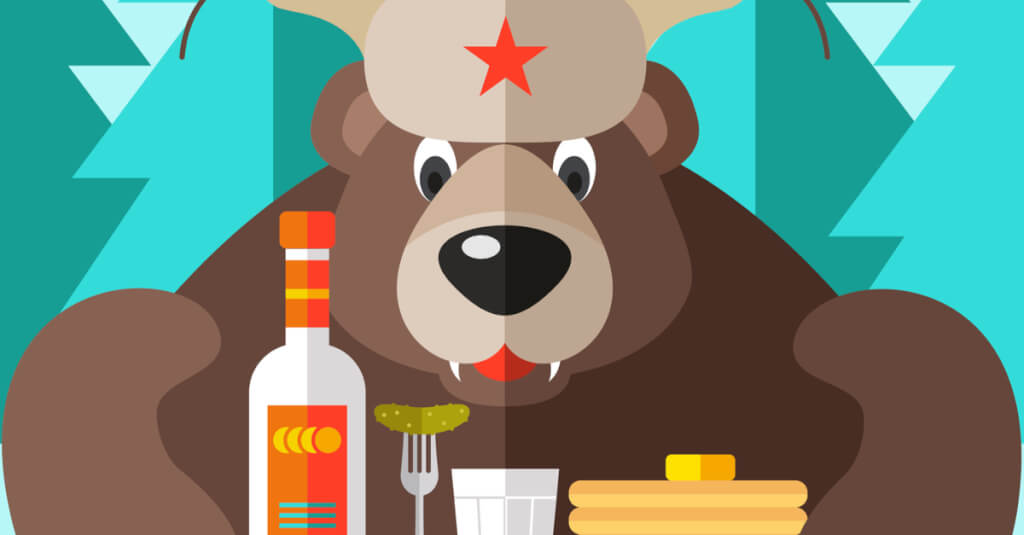 Are you a KGB spy?

This fairly common question reflects the notoriety of Russian spies around the world, popularized in no small part by films and television shows set during and after the Cold War. If a Russian speaks English (or another foreign language) fluently and knows the world well, but tells little about himself, most likely he is a spy.

Is there Wi-Fi in Russia?

This question seems to haunt most citizens in developed countries, as many people, especially in the United States, seem to believe that Wi-Fi, as ubiquitous as it is in the Western world, is a luxury seldom enjoyed by less. the developed countries. Of course, Wi-Fi can now be found in almost every social corner of the world, even in the Moscow metro. Even more shocking to foreigners is that Russians even have devices for connecting and actively using the Internet.

Do you have overseas food?

There is perhaps an outdated and relatively widespread belief, especially among Americans, that Russians are undernourished everywhere and that people have little to eat is far from exotic. These stereotypes arose because of the hunger and restrictions that the USSR suffered from in the middle of the XNUMXth century. Since then, food shortages in Russia have become a thing of the past, and city streets are awash with restaurants, whose cuisines come from all over the world.

On the subject: Revolutionary ideas and rich culture: how Russians settled in the USA

It is especially surprising for foreigners if someone says that he loves mango or avocado, which in general raises the question of how they can be found in Russia. The answer is the same as in the United States: Russia imports food from other countries and then sells it to the public.

How to survive in cities where bears roam the streets?

With guns, rifles and grenades to boot. Bears have long been associated with Russia, but with the advent of the internet and meme culture, videos of bears roaming city streets have become particularly popular. But for the vast majority of tens of millions of people in Russia, seeing a bear outside the zoo is a fantastic and incredibly rare experience, especially in an urban setting.

Why are you cold if you are Russian?

In fact, because we are all human. Cold winters in Russia have rightfully become a legend, but most Russians are experiencing them not because they do not pay attention to the cold, but because of the appropriate clothes, because Russians are not immune from the cold - they just know how to live with it, how and any other person living in less temperate climates.

Moreover, much to the surprise of those unfamiliar with Russia, the summers are not only warm, but sometimes as hot as the winters are cold.

Is it true that most Russian men are ugly?

A strange question that isn't all that rare. It seems that this is a consequence of the fact that Russian women have always been considered very beautiful. The contrast between the fair sex and Russian men essentially turns the latter into a kind of quasimod in comparison with beauties.