Home Immigration in the USA Winners of the DV 2020 lottery cannot get green cards: how many managed to get documents

It was a difficult year for 55 foreigners who have won green cards... Why this is so, explains the publication Miami Herald. 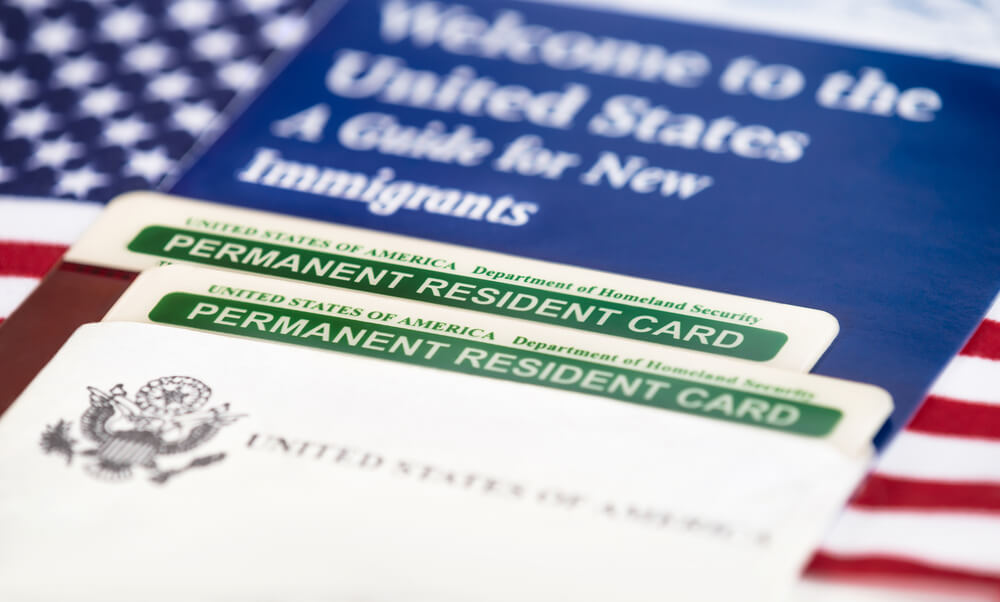 First, in March, U.S. embassies and consulates around the world stopped providing non-emergency visa services due to the COVID-19 pandemic - and only recently Department of State resumes phased and regular issuance of immigration and tourist visas.

Then, in April, came out U.S. President Donald Trump's Resolution to Suspend the Entry of Immigrantspose a risk to the US labor market. Meanwhile, all of the various visas available for the 2020 fiscal year must be issued no later than September 30, 2020.

The Civil Rights Coalition has filed a lawsuit in the U.S. District of Columbia Court challenging Trump's immigration ban. By a court decision the presidential administration is obliged to allow entry to the winners of the lottery for a variety of visas.

Following the ruling, the State Department's Consular Bureau said that "DV-2020 winners can obtain their visas from embassies and consulates whenever possible."

The Immigrant Visa Program provides for up to 55 green cards for immigrants from countries with historically low rates of immigration to the United States. The winners were selected by random computer selection.

Ahead of the September 30 deadline, foreigners are struggling to find a way to go through a consular interview, which is one of the key requirements for an immigrant visa under the program.

According to immigration attorney Curtis Morrison, who represents over 3000 plaintiffs, the Department of State has so far issued only 14 of the 636 visas allocated for fiscal 55.

On the subject: 4 tips for participating in a green card draw from a winning immigrant

“The Department of State has had three weeks since the order to renew its visas, and yet there are more than 40 people left,” Morrison said. - It is unacceptable. They didn't really try. "

As of September 24, 2020, consular officers have approved 523 visas for different categories of main applicants.

A State Department spokesman expressed doubts that the United States will be able to accept all applicants before September 30 due to restrictions caused by the pandemic. "

But the applicants and their attorneys do hope that US District Judge Amit P. Mehta, who is presiding over these cases, will extend the deadline.

“All lottery winners are very concerned because without court intervention, their opportunities to immigrate to the United States will be lost,” Morrison said.

Obstacles for the winners

Many winners, such as Cuban and Venezuelan citizens, face additional hurdles as there are no consular services in their countries and they have to travel to other countries.

But due to travel restrictions and quarantine requirements, they simply cannot travel.

Georgetown, Guyana, for example, has been the designated processing point for Cuban immigrant visas since 2018. Venezuelans must make an appointment in Bogota, Colombia.

Luvan Castillo, a DV-2020 winner from Cuba, shared her disappointment on Twitter: “As you should know, airports are closed and the Cuban government will not allow any visa recipient or other people to leave the island. We strongly requested that all these factors be taken into account and the winners of the DV2020 are accepted in Havana, ”she wrote.

All visa lottery winners around the world, even if they receive a visa, must wait until January 1, 2021 to come to the United States, unless they are eligible for an exception because the presidential labor declaration bans entry to immigrants, including lottery winners, until the end of the year.