English teachers all over the world are not tired of arguing that they should not be ashamed of their accent. We are in AdMe.ru absolutely agree with that. But this does not mean that you can not cultivate or try new. If you always wanted to talk like Lady Mary from Downton Abbey, or like Audrey Hepburn in Breakfast at Tiffany, go for it! 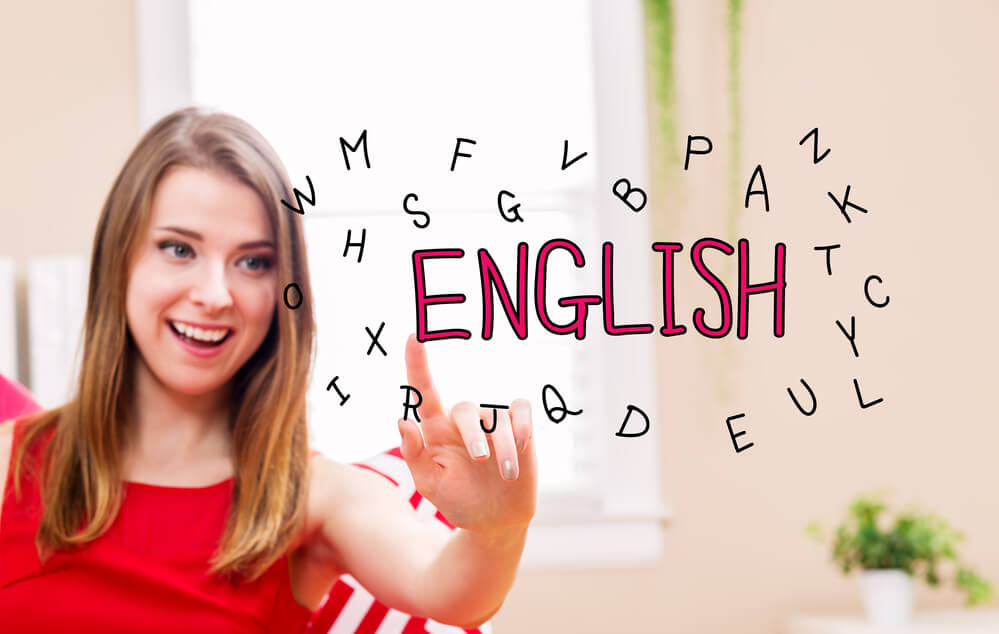 Choose the accent you want to talk with.

Do you like the classic sound of the English accent or the way they say it in Hollywood?

From this will depend on which programs you need to watch and with which people to communicate. If you prefer, you can even choose the accent of a particular region.

Video about 21 accent in English - A well-known video of English theater actress Amy Walker, in which she very faithfully imitates the accents of various regions of Great Britain, the United States and other countries.

24 accent in English “This kid conquered the world a few years ago by shooting a video in which he invents stories and dialogues for each accent he owns.

The difference between British and American accents “This video is a collaboration between YouTube-English teachers from America and the United Kingdom, in which they explain the main differences between the accents.

Difference in the pronunciation of vowel sounds - If you are ready to dig deeper, sort out the position of the lips and tongue while making vowel sounds.

If you have decided on your preferences - it's time to find your master Yoda.

For British English, we recommend these channels:

Speak English with Mister Duncan - Mr. Duncan is a vigorous middle-aged Englishman who created his educational channel more than 8 years ago. In addition to the accent, he teaches living language: idioms, spoken words, common abbreviations.

BBC Learn English - The channel of the largest British television and radio broadcasting network. where English is taught for all sorts of situations. Among the teachers, including Shakespeare himself.

For American English, these are:

Rachel's English - Rachel specializes in American pronunciation. American English in Real Life playlist is a collection of Rachel's conversations with her friends in real life situations.

Private English Portal - Steve Ford lives in Canada. The main feature of his channel - tips on pronunciation for representatives of various nationalities.

Many of us at school have been taught to speak wrong. Naughty, noble teachers from YouTube will help you make your speech literate and natural.

Popular mistakes in the pronunciation of words - How do you pronounce “bow”? Like “low” or “cow”? Jill is a teacher with many years of experience. In this video, she examines the mistakes that her students often make.

Even if you have learned grammar regularly and honestly repeated dialogues from a textbook, this is not enough to communicate with a native speaker. In the USA and Great Britain there are dialects, slang and stable expressions, oh, how difficult it is to deal with them without preparation.

British slang - Funny Americans from the Watch Mojo channel make out popular British words on the example of famous films.

British idioms - The bearded man devoted as much 90 minutes to discussing common idioms.

American Slang - A positive teacher from America has become so popular in Russia that he started the Vkontakte page.

Dive into the culture

The most pleasant way to learn a language, according to our editorial staff. Listen to songs, watch movies and TV shows. Pay attention to the cast and the country of origin - this will help you choose a movie with the right accent. We have prepared for you the best of them:

13 songs for perfect English pronunciation - study the list and arrange a karaoke evening with friends.

10 chic TV series for those who learn English - from funny cartoons for beginners to "Game of Thrones."

45 movies and TV shows for those who learn English - so you will expand your vocabulary and learn to perceive different accents.