The fact that Hollywood was founded by Jews from the Russian Empire is nothing new to anyone, and in other spheres of American life, Jewish immigrants were noted notably: from science to the underworld, nothing less. They also paid attention to business. Author blog "People of the East" on "Yandex.Zen" talked about several Russian Jews who have succeeded in the United States. 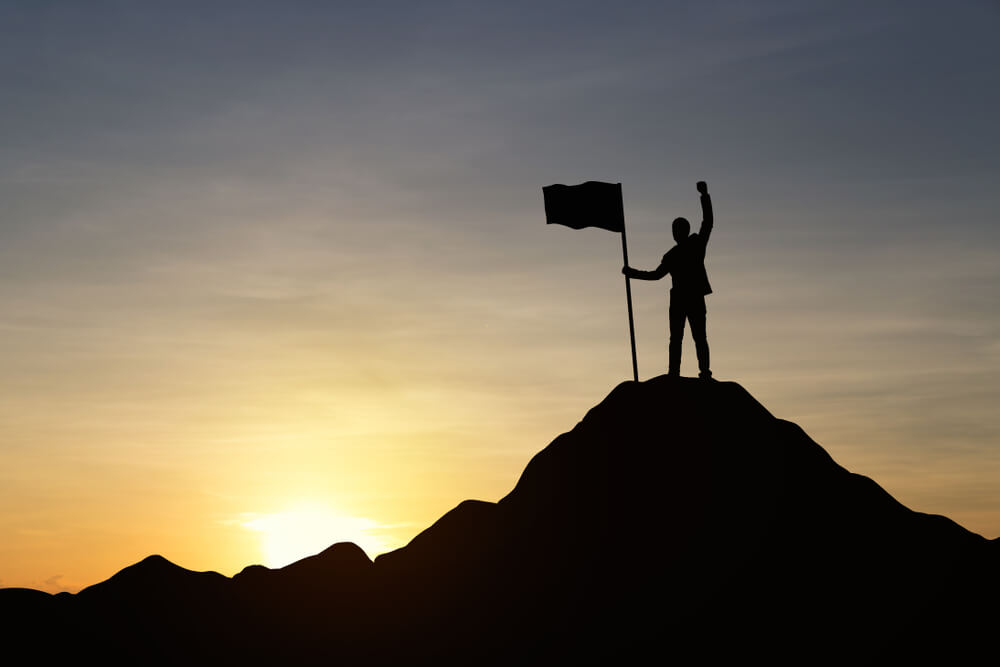 In the first place is rightfully the creator of the Google search engine, a former Muscovite Sergey Brin, whose parents took him to the USA in 1979 when their son was only six years old. In their family, several generations of people were engaged in mathematics, and therefore the fate of Sergei was determined immediately after his birth. However, as he grew older, he became more and more interested in computers, and therefore, while studying at Stanford, he made acquaintance with the same American Jew, only more deeply rooted, Larry Page, and even before graduation he founded the Google campaign. This prevented him from obtaining a scientific degree, but it is unlikely that Sergei suffers greatly from this - now he is the richest American among the first generation immigrants.

The creator of the WhatsApp messenger from Kiev Yan Kum ended up in the States at the age of sixteen and at first worked as a cleaner, and his mother worked as a nanny. At school, he was considered a bully and troublemaker, but as he grew up, he took up his mind and began to get involved in computers. He was lucky to go to university, but, like the previous hero, Ian left there before graduation - for the reason that his friend and future co-founder of WhatsApp Brian Acton, on an acquaintance, arranged him for Yahoo! The messenger was developed in 2009, and after a few years, partners sold it and instantly became dollar billionaires.

Another Kievite Max Levchin, creator of the electronic payment system PayPal, immigrated the same year when the Soviet Union collapsed, and also at the time of the move had barely reached the age of sixteen. As a child, he had breathing problems, for which the guy began to play the clarinet to develop his lungs. But soon Max became interested in programming, as a result of which he became not a great musician, but a famous programmer. At the time of PayPal's takeoff, he already had several unsuccessful projects, but only this project made him a millionaire.

On the subject: How a Ukrainian with Jewish roots saved the world from the plague and cholera: the story of Vladimir Khavkin

Odessan Len Blavatnik older than the previous heroes by twenty years - that is why he is very far from the now fashionable programming and computers. But that didn’t stop him from getting rich by successfully investing. He started, of course, with Russia, where the Soviet regime had just faded into the past, but then he invested his money practically all over the world - in Europe, Asia and Africa. Because of his connections with Russian businessmen and politicians, he is called one of the most influential people in the world, but this man has lived in London for many years. Immediately after the move, the media called him the richest resident of Foggy Albion.

Son of a Russian immigrant and former mayor of New York, Michael Bloomberg he himself has never lived in Russia, but as a person who has been in the top ten richest people in the world for many years, he also rightfully falls into this list. He began his career trading stocks and managed to rise above the competition through the active use of computer technology, which few people had heard of in the 1980s. As a result of this advantage, he quickly became a dollar billionaire and now the media under his control provide information on stock fluctuations and the operation of financial markets around the world.