Home In the U.S. 5 interesting facts about illegal immigrants in the USA: where they come from and where they live

The number of illegal immigrants living in the United States has declined to the level it was in 2004, and Mexicans no longer make up the majority of this population. This decrease is mainly due to a significant reduction in the number of new illegal immigrants, especially Mexicans, who enter the country. Writes about it Pew Research. 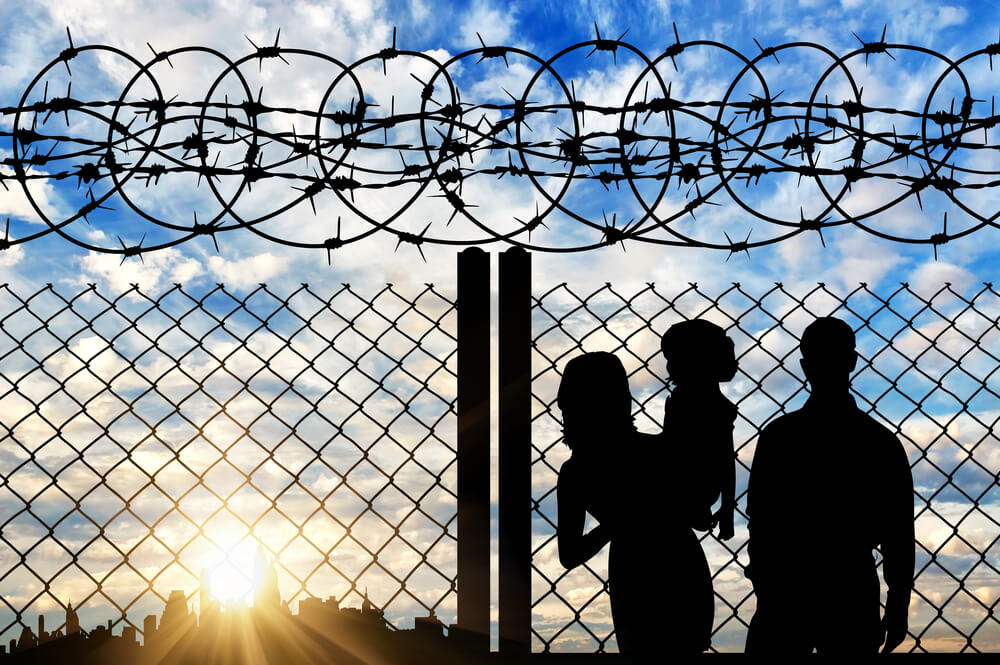 The countries of origin of illegal immigrants have also changed over this time. According to recent estimates from the Pew Research Center, the number of immigrants from Mexico is declining, while from Central America and Asia it is increasing.

Five interesting facts about illegal immigration to the USA:

On the subject: Hundreds of illegal immigrants die when crossing the US border: who they are and how they establish their identities

At the same time, the number of illegal immigrants from South America and Europe declined between 2007 and 2017. The number of immigrants from other large regions (the Caribbean, the Middle East-North Africa, sub-Saharan Africa and the rest of the world) has not changed significantly.

3. The US workforce includes 7,6 million illegal immigrants, a decrease since 2007. Between 2007 and 2017, the number of illegal immigrant workers decreased by 625. In 000, this group accounted for 2017% of those who worked in the United States or were unemployed and were looking for work.

According to a published report, more than 2,5 million immigrants in the country live illegally in the metropolitan areas of New York, Los Angeles and Chicago, writes NYDailyNews.

A study conducted by the non-partisan Pew Research Center gives an idea of ​​where immigrants live illegally throughout the country, and the regions where they are actively fighting illegal immigration are also named.

Any action by the US Presidential Administration Donald Trump could adversely affect immigrant communities in regions such as Phoenix, Houston, Dallas, and Denver. In these areas, 37% of immigrants do not have legal status, compared with 26% across the country.

In Phoenix, immigrants are already feeling tougher enforcement. An illegal woman who was not deported under the Obama administration was taken into custody and sent back to Mexico, which provoked protests at the local immigration and customs office.

In some areas, most immigrants lack legal documents.

According to a Washington Center report based on data from the 2014 Census Bureau. about 17% of immigrants in the San Francisco area do not have legal status, compared with 35% in the region in Las Vegas.

U.S. cities and counties are embroiled in a fierce debate about what role they should play in immigration enforcement, as Trump seeks help from local law enforcement agencies to expedite deportation and threatens to stop funding from so-called asylum jurisdictions that refuse to help.

Many major cities, including New York, Los Angeles and Chicago, have pledged to resist and not cooperate with requests for help from federal deportation agents.

“This could pose a challenge to the new administration’s efforts to increase deportations,” said Louis DeSipio, professor of political science at the University of California, Irvine.

However, other jurisdictions have expressed interest in assisting federal deportation officers and reducing asylum efforts.

The report says that about 61% of immigrants in the country illegally reside in 20 megacities. The Pew report examined large metropolitan areas.