Alligators in the sewers, penny-killer, treasures of Liberty Island, kidnapper on Staten Island and the figure of Babe Ruth - these are the five main urban legends of New York, about which the publication writes "Poster". 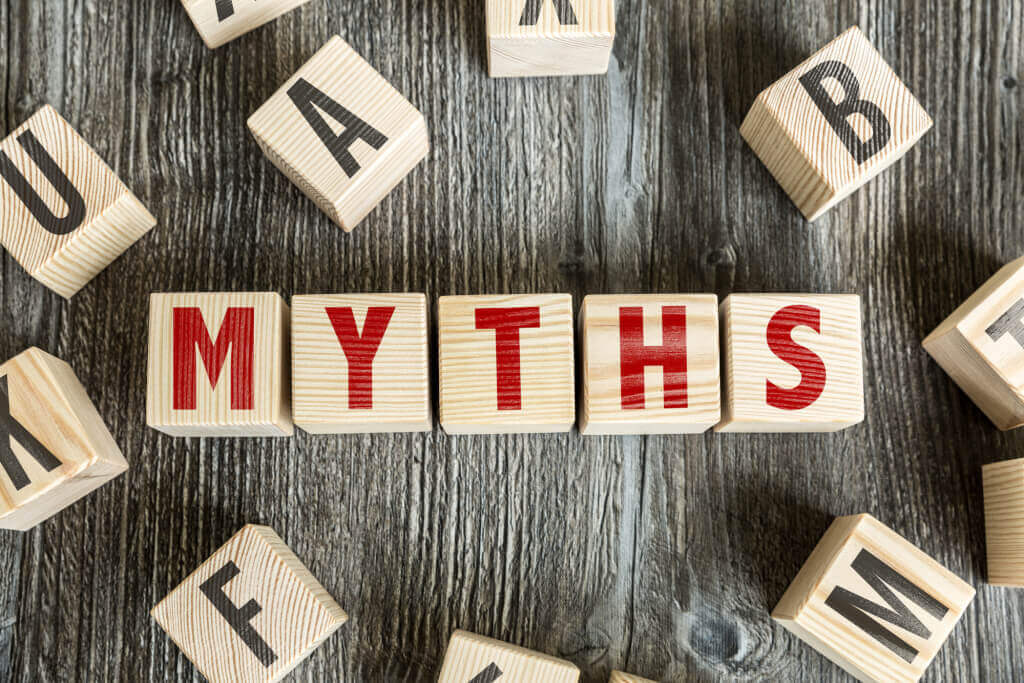 Each city has its own tales, folklore and legends. New York is no exception. In the old days, these stories were fabrications or jokes, but over the years more and more people began to believe in them (sometimes not without reason). To find out where the truth is, and where is the fiction, read about the five best urban legends of New York in this article.

Alligators in the sewer 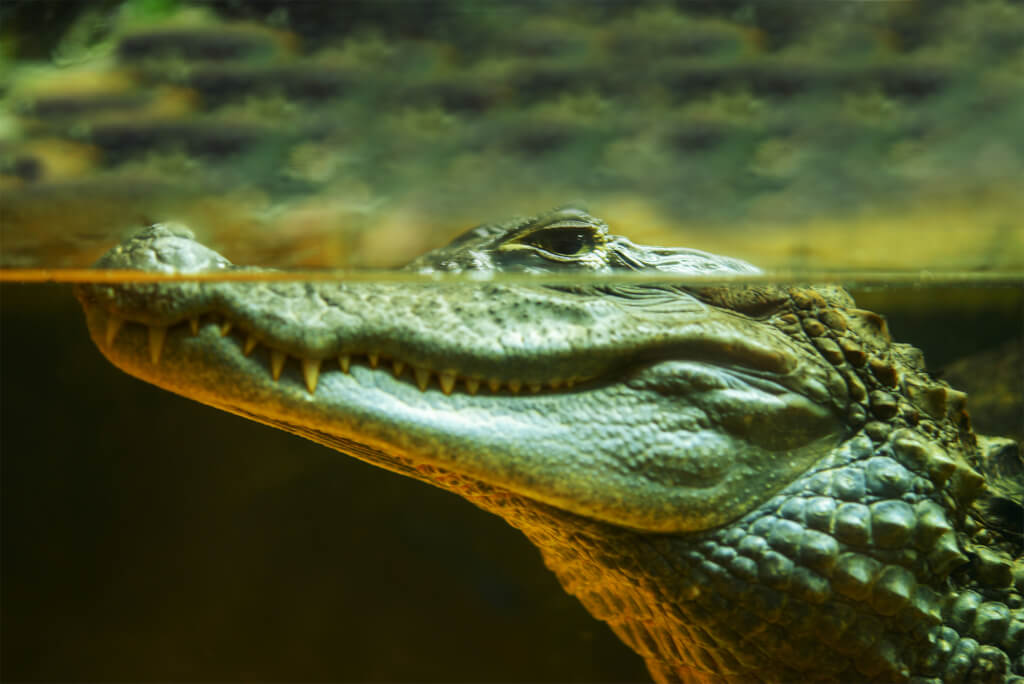 The sewer system in New York is vast and may seem to have no end. Therefore, many people assume that some secrets are hidden under the asphalt. For example, creepy alligators live.

There are many versions of why people believe that alligators once fell into the sewers of the city and adapted to life underground, forming huge colonies. Perhaps an explanation can be found if we turn to the story. So, in 1935, an article was published in the New York Times stating that an alligator was found in a sewer hatch on East 123rd Street in New York. It was assumed that when he was little, he was lowered into the toilet or thrown under the sewer grates.

However, this is just a story, the author notes. After all, it has not been scientifically proven that alligators live in the city’s sewer system, although there were several real meetings with them in New York and beyond. 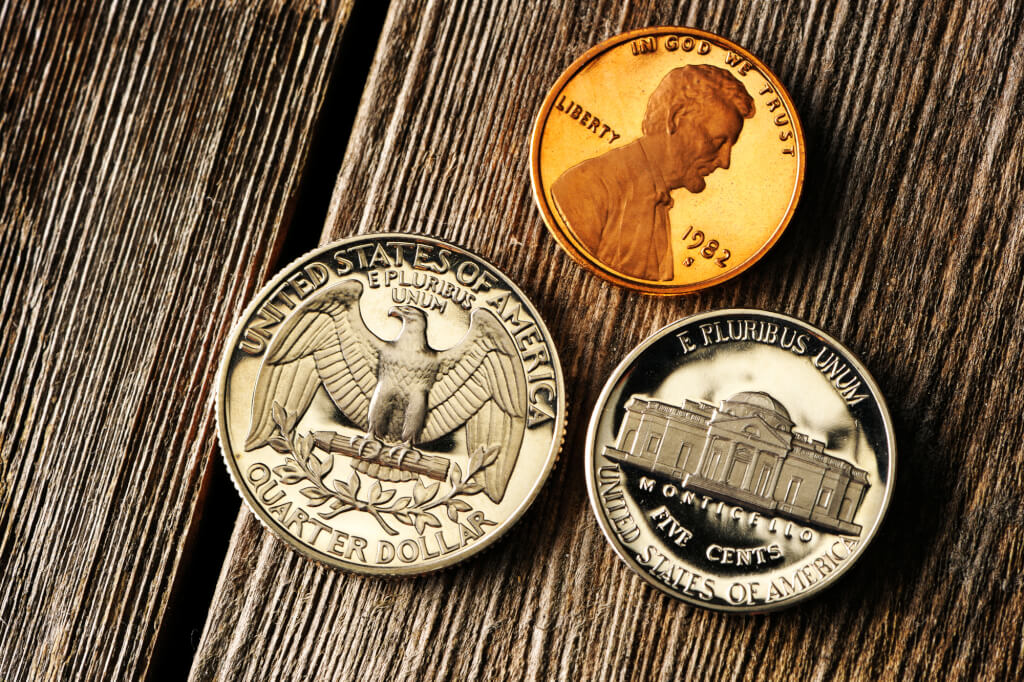 There is a legend that if you drop a penny from the top of the Empire State Building that hits a pedestrian, he will die. They say that the speed that the coin will gain during the flight from a height of 381 meters will be enough for this.

«Well, this unfortunate pedestrian can rejoice - everyone who has studied physics knows that this is impossible. One gram (namely, a penny weighs so much) is not enough to gain the necessary speed or energy and kill someone, the source writes. “And it doesn’t matter from what height this coin is thrown.” 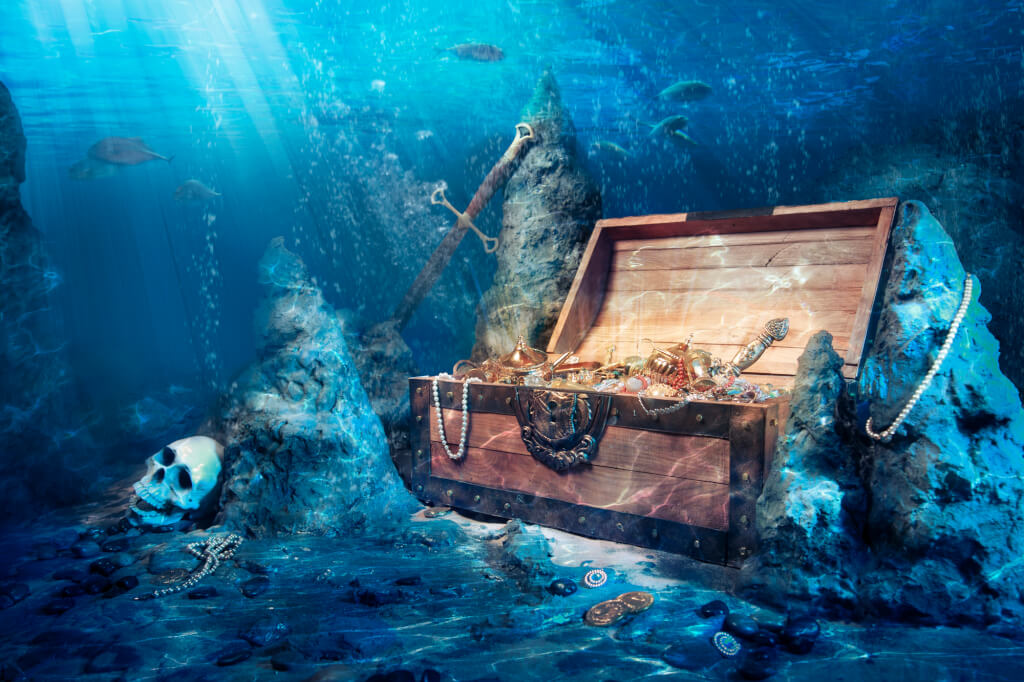 There is a legend that the Statue of Liberty is not the main property of Liberty Island. According to legend, in the XVII century, Captain William Kidd, who led numerous expeditions, was accused, put on trial and hanged as a pirate.

However, according to legend, he managed to accumulate all sorts of valuable things during his travels. Among them, Quedagh Merchant is an Armenian ship with innumerable wealth inside. They say that when Kidd found out that he was wanted for piracy, he hid all his wealth near the Liberty Island.

However, there is bad news for treasure hunters: they say that since then the dark spirits of the island have guarded the treasure.