An interesting new thread has appeared on Twitter. In it a girl under the nickname @AAluminium gives a list of Russian words, the meaning of which cannot be accurately conveyed in English (at least in one word, not a whole phrase). Quotes Lifehacker, style - author's. 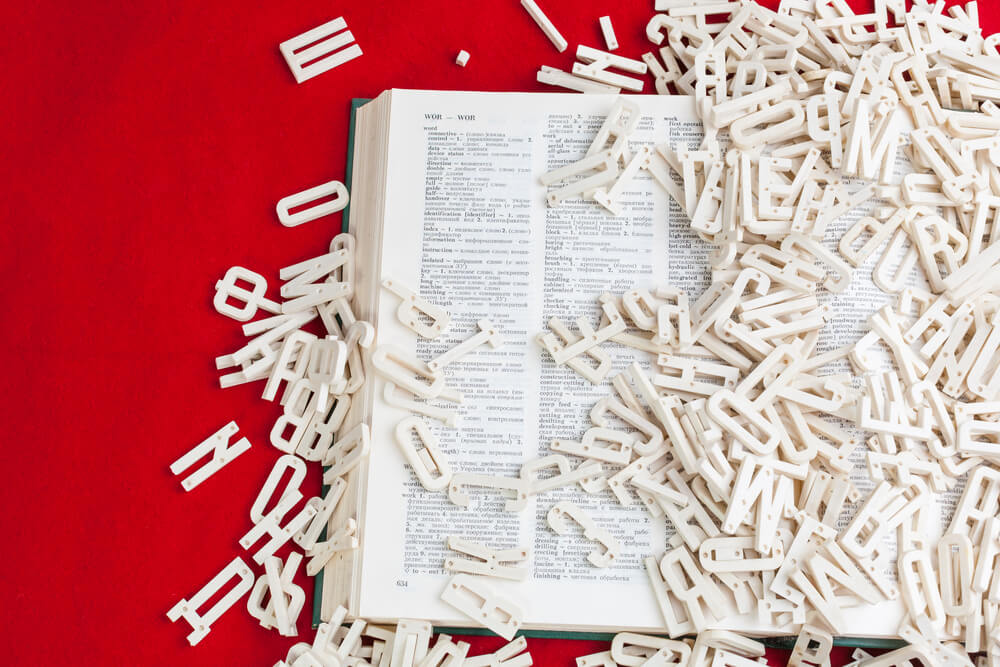 The girl decided to talk about this, as opposed to the widespread belief that not everything in English can be translated into Russian while maintaining the shade of meaning, but Russian is always translated. Further - from the first person.

1. Longing. The word cannot be translated into English, because it is sadness, and melancholy, and nostalgia, and boredom, and a million more concepts that are included in this one word.

2. Not enough. A state when a hangover seems to be there, but it is not so strong.

3. Binge. Does not translate. No way. Know. You can insert carouse, carousel, but these are still just fun or not so much parties, revelry. But don't get drunk.

4. Get drunk. There are a million ways to try to say it in English, but I tried it and they didn't understand me.

5. Rudeness. No, not boldness or audacity, which imply bold, bullet-like harsh behavior. Granny in the line at the store is hardly a daring lioness, is she? In one article, I discovered that a number of words do not have an exact translation, but they are somehow conveyed: impudence - impudence, rudeness - rudeness in a rough sort of way, impudence - impertinence, having nerve or gall.

6. Thaw. I do not use this word, but agree that with a probability of 80% you are familiar with it if you are a Russian speaker. Someone explained that it was like ... disroad (dis = races, road - path).

8. Get excited. On the one hand, and flutter, and seemingly rouse from sleep, and a thousand different interpretations, but just not that. Thank you Fet, I send greetings.

10. Conscience. They translate both the word shame and have a moral compass, and as soon as they are not mocked, but we have such an untranslatable concept: we are not talking about obeying the law or society, but more about the inner ability of a person to evaluate their actions.

11. Drummer (production). Not a very fiery hello to the scoop, well, nowhere did they stick like that, probably. Impact work is also a Russian invention.

13. To lull. Lull and rock, of course, are about the same, but they don't mean humming songs and so on. It is the physical act of rocking the cradle while cradling is muttering.

15. Day. Day is our untranslatable everything.

16. Phrases like “wow!” "Wow!" "Blimey!" "What are you doing!" it will not be possible to translate adequately and accordingly to the original - there will be just an interesting play on words with holy cannolli, holy molly, holy cow etc.

20. Dry forest. There are no even comments.

22. Tear. Once I was translating my own fanfiction and realized that there is simply no such word in English. To speak with anguish, to scream with anguish ... well, you must admit, her voice cracked / broke is not at all that.

23. Gut. No, not the insides, not the inner world, but something more mundane, maybe even base.

24. The buzz. I don’t know how much this is about the Russian language, because the word itself, it seems, came from Arabic, but it remained so.

26. Meaning. It's funny enough that this word is also untranslatable, because combines both meaning and sense.

28. Tenderness. Tenderness / gentleness alright, but remember that this word comes from the word "bliss".

29. Roll up. This word also has no analogue. To pick up is to come up and throw a wretched pickup line (to start a conversation with the purpose of acquaintance - ed.), And roll it up as if from nowhere to roll out and cling.

31. Why. I read somewhere that this word is also not particularly translated, because it asks for the reason for an action, not the goal. But also something transitional, for me what for is very ok, although not often seen.

On the subject: Three words in English that Russian speakers constantly confuse

33. Security officials. On foreign sites, you can see something like influential figures in law enforcement and security agencies, but this is an explanation, and not a single word, which gives a very comprehensive picture of the situation.

34. Scoop - in the meaning of soviet Russia... Well, there is nothing surprising in this, of course.

35. Thief in law. Even at the university I was told that there is no such concept in other languages.

36. Party. Not a party, but a get-together. By the way, it came about from “shuffling the cards”, because at the get-together you will communicate closely with different people, like cards in a deck.

37. Concepts. “By concepts”. They say that this is some kind of ethical system of principles, but we, unfortunately, know something.

38. Beloruchka. As soon as they tried to translate it, in the end they left the "lazy person."

39. Genesis. Who in their right mind in 2020 may need the word “being”, I do not know, but it is also untranslatable.

40. Savvy not translated into English.

41. Freebie - is also a primordially Russian invention, because freebies don't come anywhere else.

Which countries are now open to American tourists