According to a new study, a person who has taken a coronavirus becomes contagious before it develops symptoms, writes Meduza. Therefore, the risk of getting COVID-19 is great for those who come in contact with completely healthy-looking people. 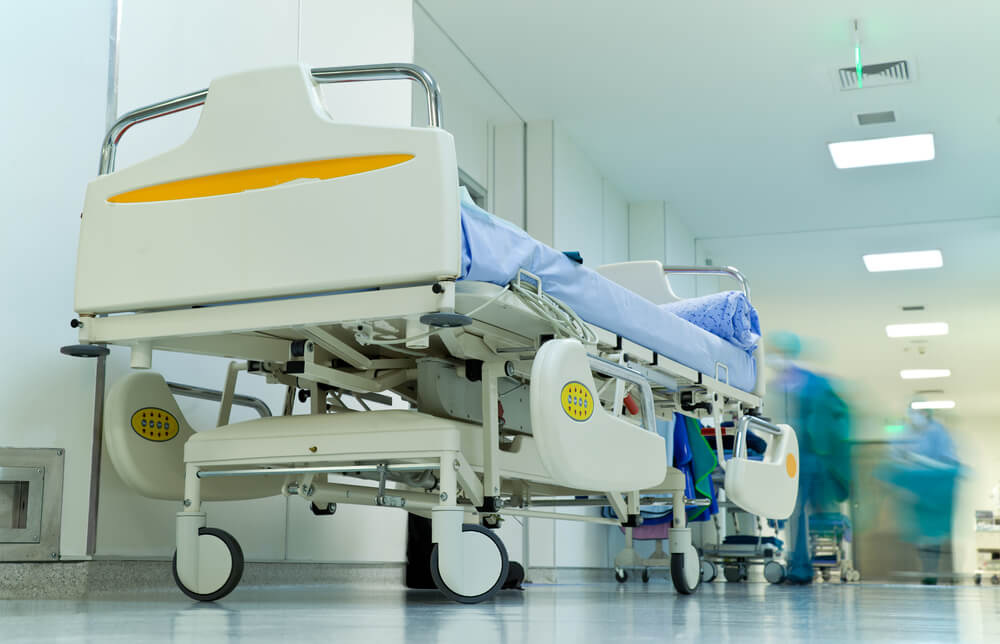 We are used to believing that you become infected with infectious diseases if you sneezed at you, or at least breathed an obviously sick person, or if you ate with him from the same plate. Now it is becoming clear that coronavirus infection is also transmitted among people who are no different from healthy ones in appearance and well-being. Today, coronavirus has been detected in more than 2 million people worldwide. And almost half of them (44%) were infected by those who did not seem outwardly sick, that is, there was no reason to fear contact with such a person.

That is, a sick person still does not realize that he is sick - he does not have symptoms or they are so slight that he attributes them to work fatigue or a cold. Therefore, a man or woman does not go to the doctor, but continues to calmly communicate with relatives, go to the store, walk his dog or work as a courier ... But all this time the person has already infected others.

After studying the course of the disease in 94 patients with confirmed coronavirus infection (there were no critically severe patients among them), experts calculated: on average, people begin to be infectious 2-3 days before the onset of obvious symptoms. In this case, the peak of the ability to infect others falls on the period of about 14-16 hours from the moment of the first manifestation of symptoms. Then the virus’s ability to become infected decreases within a week, until it disappears completely.
In other studies, scientists reported that the RNA of a virus can be detected in the blood for up to 20 days and even longer (in some cases, up to 37 days), however, while its infectivity seems to really decrease significantly, since it becomes impossible to cultivate laboratory conditions.

On the subject: Long, scary and painful: Covid-19 treatment lasts almost a month

To find out the proportion of asymptomatic - or, more correctly, asymptomatic - cases of transmission of the virus, scientists do not randomly check any potentially infected people in the population, but statistically analyze the chain of transmission of the infection. Here epidemiologists need to evaluate two key parameters. Firstly, the incubation period of the disease is the time during which the person is already infected, but the infection does not manifest itself. Secondly, the serial interval - this is the mean time between the onset of symptoms in the transmission chain: for example, if Alice infected Bob, and it is known that Bob's cough started three days later than Alice’s cough, then three days will be serial interval.

Both parameters can be evaluated independently of each other, and when compared, they can help to estimate the same proportion of asymptomatic infections: if the serial interval in the population is on average less than the incubation period, then a certain proportion of infections occur before the symptoms begin to manifest. And to calculate this fraction, you need to compare the distribution of these two values. This, however, is not enough: it is also necessary to evaluate how the obtained values ​​are consistent with the amount of virus that is present in saliva and other secretions, and how these values ​​change over time.

During the outbreak of another coronavirus epidemic, the severe acute respiratory syndrome SARS / SARS in 2003, it became clear that the peak of the patient's ability to become infected occurred in the period of 7-10 days after the onset of primary symptoms. Therefore, quarantine measures, which are most convenient to apply to obviously ill people, worked in this case very effectively. Influenza, for example, often becomes significantly contagious even before the onset of the main symptoms or at the very beginning of their manifestation.

In published in Nature Medicine The researchers analyzed the course of the disease in 94 patients with confirmed coronavirus infection (none of them was a critically severe patient). Throat swabs were taken within 32 days after the onset of symptoms. It turned out that the peak concentration of the virus in the mucous membranes begins around the time of the onset of the first symptoms of the disease, and then decreases and practically disappears by about 21 days. Neither gender, nor age, nor the severity of the human disease affected this.

Attempts to estimate the real number of people infected from asymptomatic carriers have already been made in Singapore and Tianjin. If in the work published in Nature Medicine, the number of people infected from such carriers is estimated at about 44%, then in other studies this estimate was 48% or even 62%. Scientists suggest that this may be due to the introduction of strict quarantine measures that prevented infection in Singapore and China at the later stages of the disease of each infected person.

On the subject: Worms will be used to treat coronavirus: what technologies and medicines are still used

The data from a work published in Nature Medicine cannot be considered completely complete. For example, the moment of the onset of primary symptoms was noted retrospectively: patients themselves spoke about this after they were diagnosed. In addition, scientists note that the more reliable information about a particular case of transmission of infection, the longer the serial interval, and this suggests that, on average, these intervals are somewhat underestimated. Finally, patients received treatment, which could affect the concentration of the virus in the mucous membranes, and, accordingly, data on the rate of its decline could also be underestimated relative to the drug-free scenario.

Nevertheless, scientists have shown that, on average, an infected person is likely to infect others two to three days before the onset of symptoms of the disease, and that the concentration of the virus in the blood is already at its maximum on the day the primary symptoms occur. This, of course, is worth taking into account: you can unjustifiably consider yourself, your neighbor or a courier who has arrived completely healthy, while the potential source of infection also does not suspect anything and feels good.

“Such diseases have existed before”: the doctor said why you should not panic because of coronavirus

Helps 68% of Patients: Experimental Coronavirus Medication Tested in the US

'It seemed like I had a piece of meat, not a throat': five stories of people who recovered from COVID-19

May be harmful: some doctors refuse ventilators for treatment of COVID-19 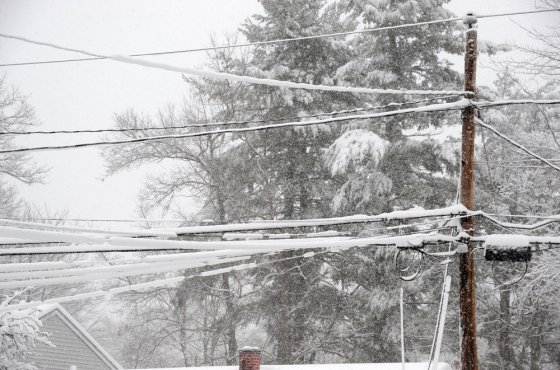