Home Incidents 4 killed and 2 wounded: a burglar massacred in California

4 killed and 2 wounded: a burglar massacred in California

On Wednesday, August 7, in Southern California, at least 4 people died and two were stabbed as a result of a series of robberies. Writes about this USA Today. 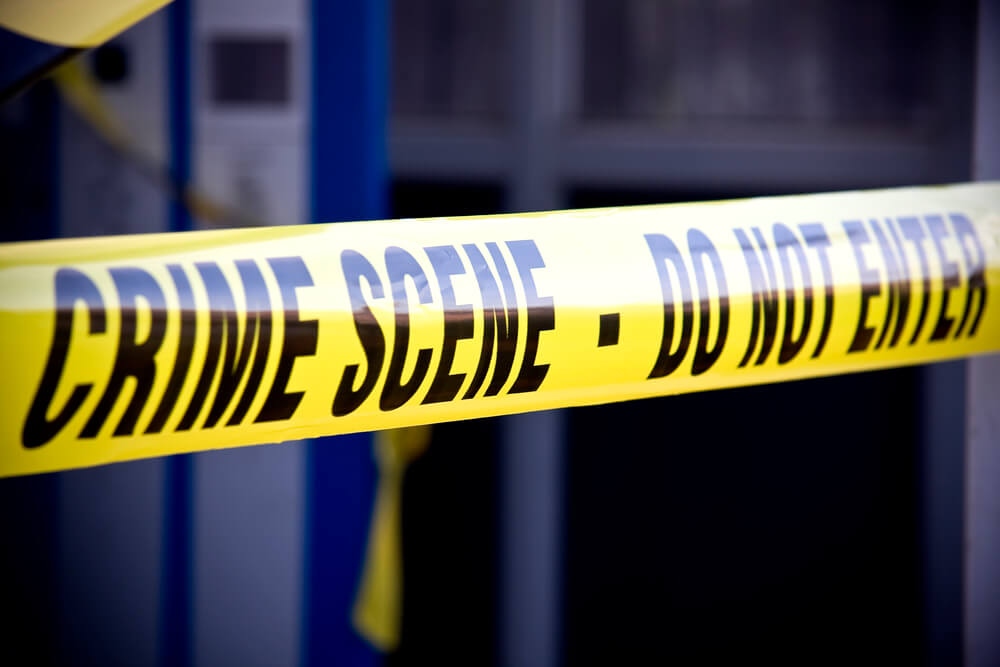 Police arrested a 33-year-old man who allegedly carried out the attacks - haphazardly for two hours in the neighboring towns of Garden Grove and Santa Ana, located southeast of Los Angeles, California.

The suspect’s motive seems to be anger and hatred, Police Garden Grove Police Lieutenant Carl Whitney said at a press conference. Police arrested an unnamed suspect at the 7-Eleven store in Santa Ana, where he disarmed and killed a security guard. Authorities found the suspect by tracking his silver Mercedes before parking the store.

On the subject: Hello, weapons, or why Americans need 10 pistols per person

“We know this guy was full of anger and he hurt a lot of people today,” Whitney said.

According to Whitney, the police first responded to a burglary report in the apartment and did not find the wounded. The suspect also robbed a bakery shop, check cash registers and the insurance company’s office, where he stabbed a woman several times in the back with a knife.

After receiving another call from the same apartment complex, Whitney said police had found two stabbed men. One died on the balcony, and the other in the hospital.

On the subject: US secret agent tips: how to survive in death conditions

According to Whitney, the suspect also injured a man at a gas station, almost cutting off his nose, and killed an employee in a Subway restaurant.

All victims and suspect are Hispanic. The investigation is ongoing.

The most dangerous cities in the United States

15 of the most criminogenic states of America

5 things everyone should know before going to Los Angeles

US secret agent tips: how to survive in death conditions